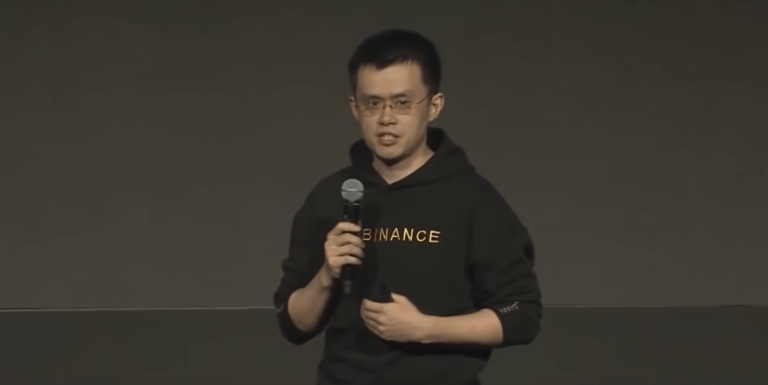 On Friday (July 22), Binance Co-Founder and CEO Changpeng Zhao (“CZ”) shared his thoughts on Bitcoin’s price action and Tesla’s Q2 2022 sale of 75% of its $BTC holdings.

As you probably already know, on Wednesday (July 20), Tesla CEO Elon Musk — who is the world’s richest person (with an estimated net worth of $235.8 billion as of 20 July 2021) according to Forbes — explained why his company decided to sell most of its Bitcoin holdings in Q2 2022.

“Within operating expenses, Boston and Berlin-related startup costs have wound down as these factories have moved into production and their costs are now reflected in automotive COGS. Additionally, we converted a majority of our Bitcoin holdings to Fiat for a realized gain, offset by impairment charges on the remainder of our holdings, netting a $106 million cost to the P&L included within restructuring and other. We also incurred restructuring charges related to targeted staffing reductions.“

“Yes, actually, it should be mentioned that the reason we sold a bunch of our Bitcoin holdings was that we were uncertain as to when the COVID lockdowns in China would alleviate. So it was important for us to maximize our cash position, given the uncertainty of the COVID lockdowns in China. We are certainly open to increasing our Bitcoin holdings in future. So this should not be taken as some verdict on Bitcoin. It’s just that we were concerned about overall liquidity for the company given COVID shutdowns in China. And we have not sold any of our Dogecoin.“

CZ’s comments were made during an interview with Neil Cavuto on Fox Business Network.

When Cavuto asked CZ if Bitcoin’s latest rally had staying power, CZ replied that it was impossible to predict the short-term market moves, but pointed out that “the number of applications and number of users” coming into the crypto industry is “increasing though.”

Cavuto then asked CZ about Musk’s sale of most of Tesla’s $BTC holdings: