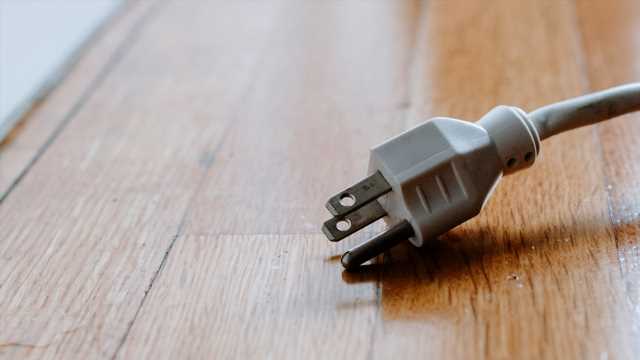 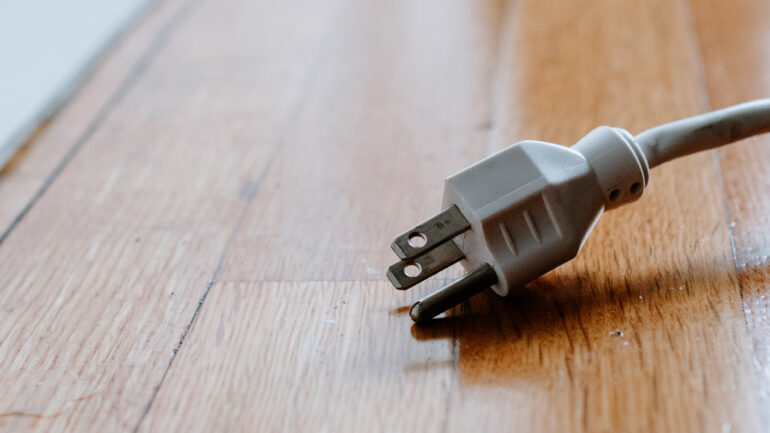 Several major crypto exchanges were briefly inaccessible after DDoS mitigation service provider Cloudflare was briefly down . Cloudflare was down for about an hour, and the company quickly resolved the issue with a fix. Some users are reporting that it was an API issue that caused the problem, though Cloudflare itself has not stated what the problem was.

A fix has been implemented and we are monitoring the results.

Several crypto exchanges and other platforms were affected by the outage, including FTX, Bitfinex, and OKX. FTX and the CEO of OKX Jay Hao both tweeted about the incident, with the latter asking about a web3 alternative in the future. FTX said that its markets were in post-only mode.

In case you’re not able to visit https://t.co/GrBdKl0wkQ and “500 Internal Server Error” pops up, it seems to be an issue on #Cloudflare’s end.

Looks like a global internet outage, things should be back to normal soon.

Any web3 alternative in the future?

Other websites that were affected include Etherscan and Discord. Most websites are back to full functionality.

We’re aware of users being unable to access Etherscan and other websites atm… it appears related to an issue with @Cloudflare. We are looking into it 🙏https://t.co/ntTw6PvnkA

As is the case with such incidents, those in the blockchain industry are calling for decentralized services and the acceleration of web3 development. Centralized service providers, should they be compromised in some way, can result in several websites going down, which can, of course, affect the world in myriad ways.

Today’s globalized way of conducting various facets of life make it all the more important to ensure that there is a decentralized means of running the internet. There will be cases made for web3 following this, though of course, a fully fleshed out decentralized internet will be years in the making.

Can Web3 Make the Internet a Better Place?

There’s been a lot of talk of web3, and the impact it could have on how we interact on the internet. Many prominent names have said that we need to move towards a decentralized internet, though figures like Musk have said that web3 isn’t real. Several recent developments indicate that we may well be doubling our speed down that path.

I’m not suggesting web3 is real – seems more marketing buzzword than reality right now – just wondering what the future will be like in 10, 20 or 30 years. 2051 sounds crazy futuristic!

Binance Labs has announced a $500 million fund for web3 and blockchain startups, with the aim to drive growth and adoption. Flow has also launched a $725 million fund for the web3 ecosystem. CoinGecko will host a conference on how web3 will affect the internet in the future in July.

Web3 seems the new rage of the crypto market, though it will take a few years before any concrete developments arrive. Should the expected changes happen, however, the world could be in for a much more equitable internet — and one that doesn’t rely on centralized service providers.