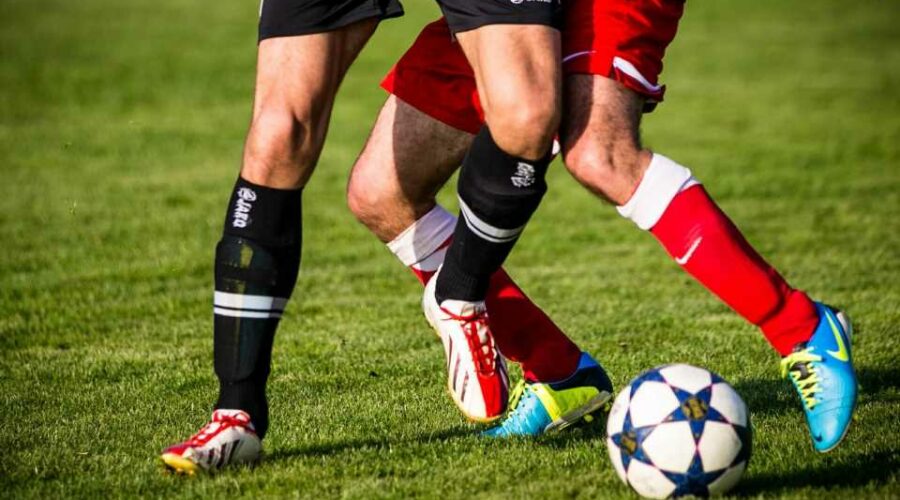 League One Barnsley – a professional football club based in South Yorkshire, England – is looking to end a deal with a cryptocurrency company that featured the firm’s name on the players’ shirts. The company – known as Hex.com – is being accused of posting discriminatory and abusive social media posts.

Barnsley Will Say Goodbye to Hex.com

Barnsley has only been a partner of Hex.com for a few short weeks, and yet already the club is looking to step away from the company given how much bad publicity it seems to be attracting. While the posts in question may not have come from the company itself, they were likely posted by specific individuals that in so doing, breached the contract terms the company had with Barnsley.

In a statement, the football club stated:

Barnsley Football Club values our fans and core beliefs above everything else. Following recent events and a subsequent investigation, the club has assessed its relationship with its front-of-shirt sponsor and has taken steps to end that relationship with immediate effect. The HEX.com logo will not appear on the team’s kits going forward. Further comment will be issued in due course.

The situation is giving rise to calls that the Football Supporters’ Association examine the common standards of both games and crypto companies to ensure due diligence occurs prior to the establishment of partnerships.

Over the past several years, sports teams or athletes and crypto companies joining hands has become a relatively common thing. One of the biggest partnerships in the history of the space likely involves the one formed between crypto exchange FTX and star quarterback and football legend Tom Brady. Not long ago, Brady was featured in a television ad created by FTX that poked fun at the mining process.

In addition, FTX also formed a partnership with the Florida softball team The Seminoles. Team members would ultimately garner payments in crypto assets if the company was permitted to use their names, images, and likenesses in various ads on social media platforms and in other capacities.

Sports and Crypto… A Perfect Match?

Kaley Mudge – an FSU outfielder – explained in an interview:

FTX originally reached out to me and I just kind of helped set up a few Zoom meetings so we could learn more about what cryptocurrency was and what they would expect of us in the deal. We’re not allowed to do any team deals, but they offered each one of us individual contracts for whoever was interested. Most of the team is in on the deal…They’ve been very helpful. It’s been a fun deal.

At the time of writing, cryptocurrency is not presently regulated in the United Kingdom where Barnsley is based. This has led to several regulatory agencies working to get in the way to prevent crypto advertising and related establishments.

10/09/2022 Crypto Comments Off on Barnsley Will Cease Its Crypto Partnership with Hex.com
Markets