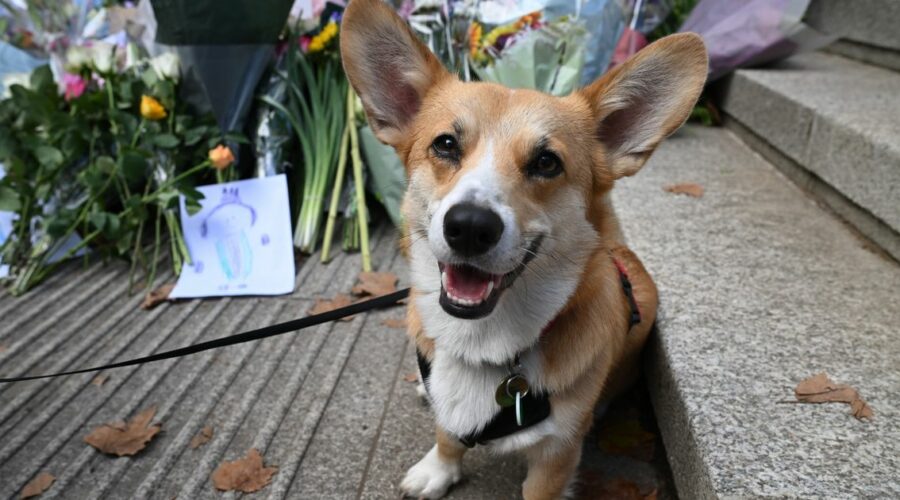 Corgi owners are claiming that their dogs can "sense" that the Queen has died.

An anonymous user of the UK Corgi Club posted on Facebook explaining the difference in their furry friend's behaviour since the passing of Her Majesty on September 8.

They said that their pet had been acting in an "unusual" manner, just curling up in a ball, as they added it's "almost like they know".

The post, in full, read: "Anyone else's corgi acting differently now that Our Majesty has passed?

"Ours has been curled up in our laps ever since the news broke which is unusual."

They added: "Almost like they know… God bless the Queen."

The post ended with a heartbroken emoji and a dove emoji.

For the latest breaking news and stories from across the globe from the Daily Star, sign up for our newsletter by clicking
here.

Other users agreed with the sentiment that the dogs were aware that the nation had lost its beloved monarch.

One user named Kieran said: "A must be honest Av not seen me dog smile since the announcement #theyknow."

Another user said: "Mine is coping with sad music."

The Queen was well known for her love of corgis and throughout her lifetime she owned more than 30 of them.

Her Majesty's fondness for corgis began at the age of seven in 1933 after she met her friend's Pembroke Welsh corgi.

Living inside Buckingham Palace, the Queen’s corgis enjoyed a privileged life, residing in their own room in the palace known as the Corgi Room – the dogs were treated no less than the Royal Family themselves.