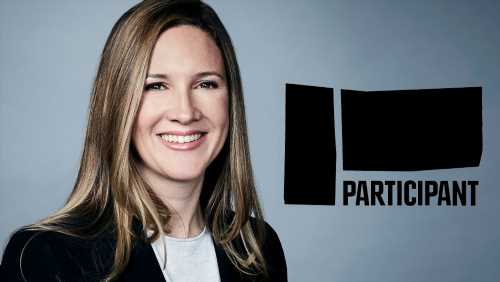 Emmy-winning documentary executive Courtney Sexton is returning to the esteemed production company Participant, CEO David Linde announced today. She will oversee all of Participant’s documentary content as Executive Vice President of Documentary Film and Television from the start of 2023, having previously spent eight years as a development executive with the company.

Sexton most recently served as SVP of CNN Films and will now report to Linde. Her oversight of Participant’s documentary department builds upon the legacy achieved by the late Diane Weyermann, who joined the company shortly after its creation in 2004 and turned its doc division into an industry leader, overseeing such titles as Academy Award winners Citizenfour, The Cove, American Factory and An Inconvenient Truth. The latter climate change documentary spurred former Vice President Al Gore to say, “It is not an exaggeration to say she really did change the world.”

“Courtney is an exceptionally talented, compassionate executive with a track record of top-quality, purpose-driven content that connects with audiences around the world,” said Linde. “We will forever be indebted to Diane for her tremendous films and impact, and Courtney’s return to oversee our documentary team ensures our commitment to continue that work.”

“I’ve had the good fortune to work with the brilliant team at CNN Films, and I am incredibly proud of the projects we produced together over the last nine years,” stated Sexton. “The chance to return to Participant and contribute to my mentor Diane’s legacy is a profound honor – I look forward to embarking on this new chapter.”

During her time as SVP of CNN Films, Sexton supervised the production of documentary films for theatrical exhibition and distribution across CNN’s platforms. Her tenure at the company saw it acquire, produce or commission more than 55 original features and shorts, earning six Emmys, three BAFTA Award nominations and four Academy Award noms.

Sexton won a Primetime Emmy in 2018 for her work on the Ruth Bader Ginsburg doc RBG, scoring an additional nom the same year for the film Love, Gilda which told the story of Gilda Radner. Her critically acclaimed film work also includes the docu-thriller Navalny about Russian opposition leader Alexei Navalny; The Last Movie Stars, directed by Ethan Hawke; Gabby Giffords Won’t Back Down and Julia, both directed by RBG Emmy winners Betsy West and Julie Cohen; Roadrunner: A Film About Anthony Bourdain; and Three Identical Strangers. Prior to joining CNN Films, Sexton spent eight years at Participant supporting Weyermann in the development of An Inconvenient Truth, the Oscar-nominated Food, Inc. and Page One: Inside The New York Times, among many other titles.

Founded in 2004 by Chairman Jeff Skoll and under the leadership of Linde, Participant’s films have earned 85 Academy Award nominations, including 2022’s historic triple nomination for the animated documentary Flee, and 21 wins, including Best Picture for Spotlight and Green Book; Best Documentary Feature for An Inconvenient Truth, Citizenfour, The Cove and American Factory; and Best Foreign Language Film for Roma and A Fantastic Woman. The company has also secured 44 Emmy noms and 11 wins, claiming two statuettes for the critically acclaimed Netflix miniseries When They See Us from Ava DuVernay.

Upcoming documentary feature releases from Participant include Laura Poitras’ Golden Lion winner All the Beauty and the Bloodshed for Neon/HBO Documentary Films and Geeta Gandbhir and Sam Pollard’s Lowndes County and the Road to Black Power for Greenwich/Peacock. 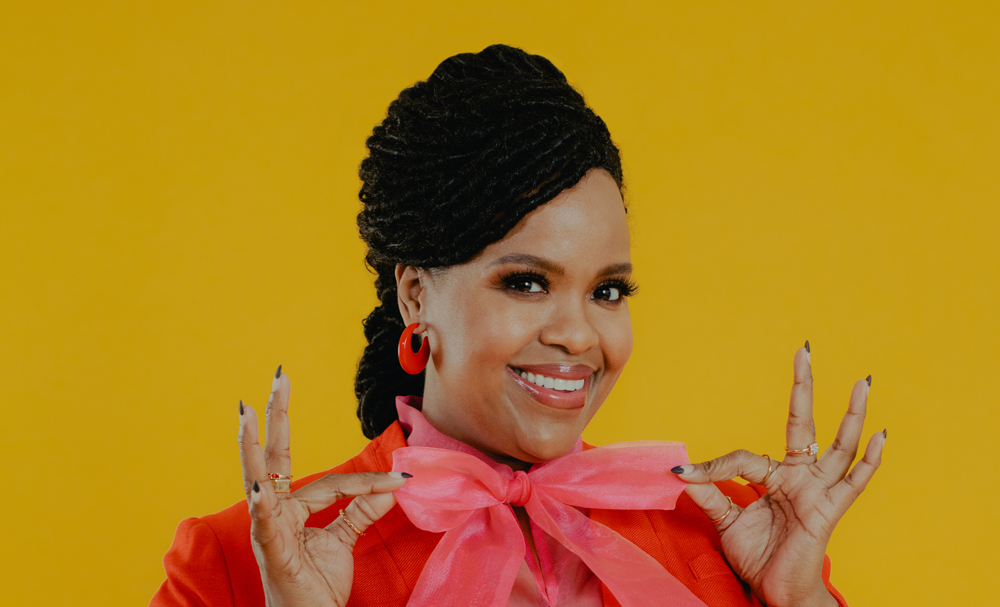 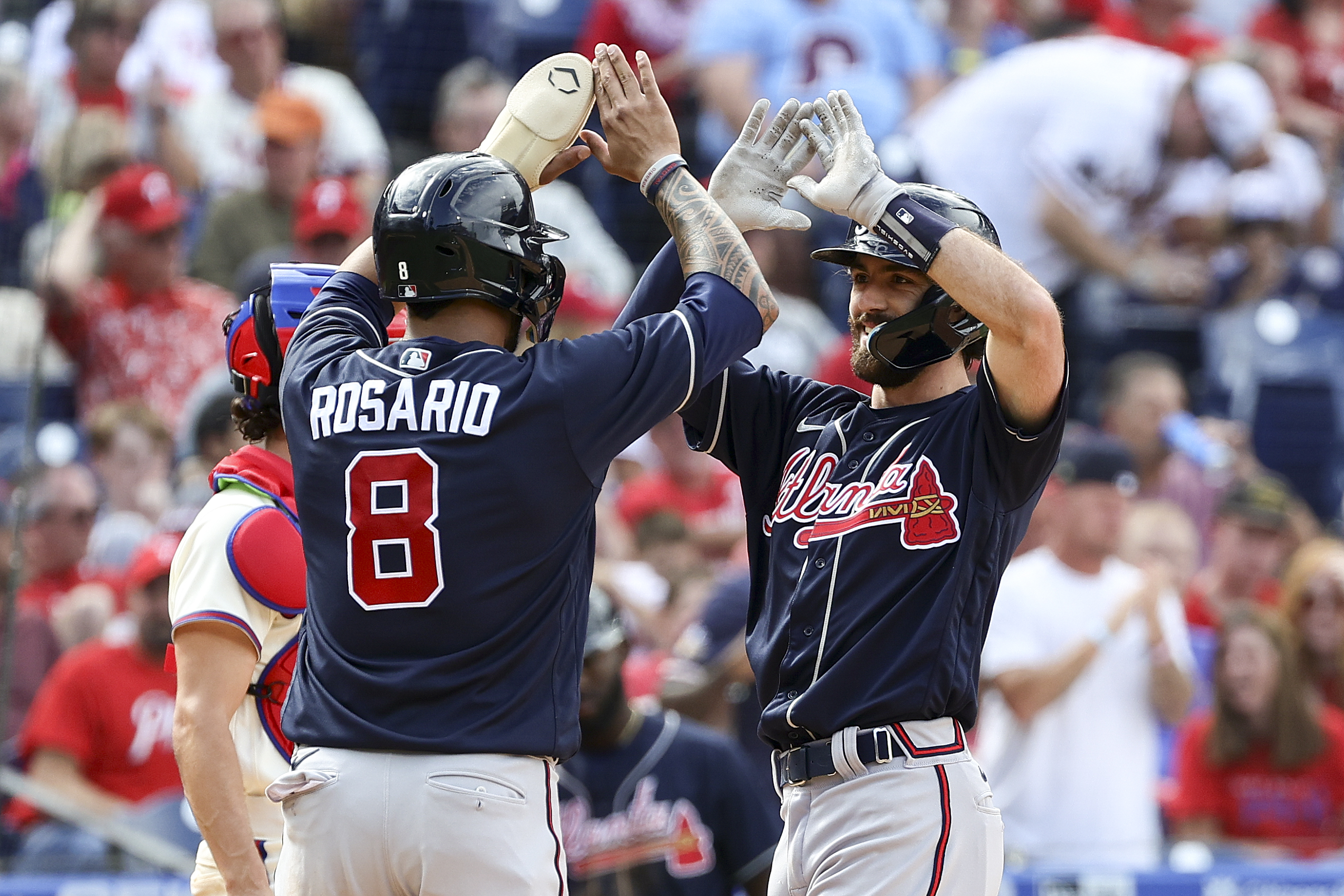