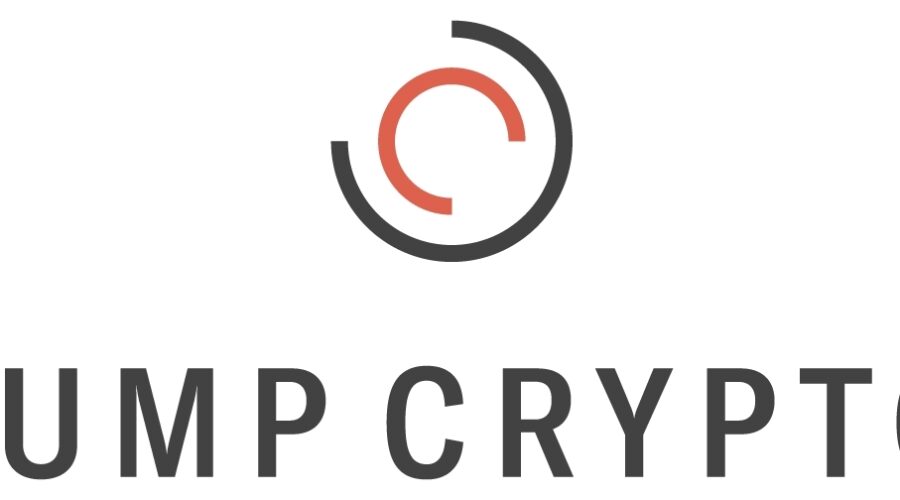 The downfall of FTX has had a devastating impact on several firms operating in the crypto space. Several projects including BlockFi have been forced to turn to bankruptcy in a bid to limit the damage dealt by Sam Bankman-Fried’s reckless business practices.

Those who haven’t suspended withdrawals or filed for bankruptcy yet have had to face questions regarding their finances amid calls for greater transparency in the industry. Crypto Twitter has ramped up its scrutiny of blockchain firms, especially those associated with the infamous FTX.

Jump Crypto is not shutting down

Following days of speculation over its solvency, Jump Crypto, the cryptocurrency arm of TradFi giant Jump Trading, has clarified that its finances are in order and that investors have nothing to worry about. In fact, it revealed that it was actively pursuing opportunities to invest and encouraged those looking for funding to contact them.

“Jump Crypto is not shutting down. We believe we’re one of the most well-capitalized and liquid firms in crypto. ” the firm tweeted.

The speculation around Jump Crypto’s solvency started going around after on-chain sleuths pointed out several suspicious transactions that suggested that the firm was liquidating its positions, most likely due to losses faced following FTX’s collapse. On 13 November, Jump Crypto revealed exposure to FTX, adding that it was well managed and in line with their risk framework. Data from Etherscan shows that the firm allegedly withdrew almost $300 million from FTX a day before the latter suspended withdrawals.

Meanwhile, users on Twitter have been posting details of the firm’s investment record this year, shining a light on several hundred million that it has lost in 2022. This includes the $320 million that it paid to bail out Wormhole after the latter fell victim to a $325 million exploit in February, not to mention the loss it had to take in the LUNA episode, in addition to the hit its portfolio has likely taken due to the stark decline on SOL’s price.