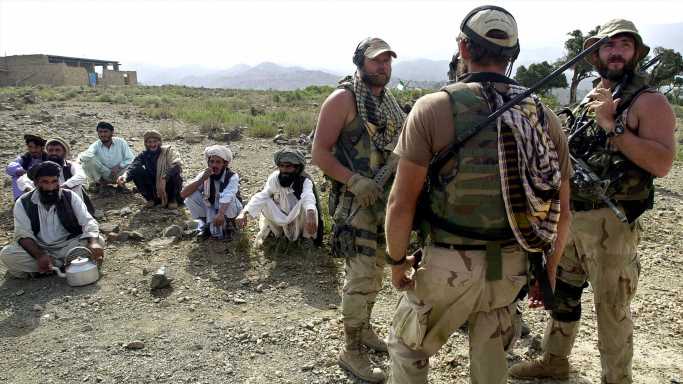 Terrorism has been a problem around the world for centuries. The worst terrorist attack people in the U.S. witnessed – some experience – was when two jets crashed into the World Trade Center towers on Sept. 11, 2001. That month, the Bush administration started the War on Terror, and one of the first nations identified as harboring those responsible for the attack was Afghanistan. In fact, according to a new study, Afghanistan has the worst terrorism problem in the world.

Afghanistan has been at war with other countries off and on since a British invasion in the late 1830s. The Soviet army invaded the country in 1979 and was pushed out in 1989. Over the period, at least 500,000 Afghans died, according to Tufts University. In 2001, after the 9/11 attacks, an American-led coalition invaded the nation to push out the Taliban, who were viewed as allies of Osama bin Laden, the mastermind of 9/11. America did not withdraw its troops until 2021.

Over this long period of time, there have been a number of civil wars and smaller conflicts inside the country, so it has rarely been at peace. According to the CIA World Factbook, there are over 20 terrorist organizations in the country. And according to Vision of Humanity’s Global Terrorism Index 2022, Afghanistan is the country hardest hit by terrorism. (Based on the Institute for Economics & Peace’s 2022 Global Peace Index, Afghanistan ranks among the least peaceful countries in the world.)

Afghanistan is home to 38 million people, most of whom are considered poor. GDP per capita is an unusually low $2,000. Most of the residents work in agriculture. (Find out where Afghanistan ranks among the poorest countries in the world.)

There were a recorded 1,426 terrorism-related deaths in Afghanistan in 2021, 14% higher than the previous year. Six of the 20 worst attacks of 2021 occurred in the country, including two coordinated suicides bombing near the vicinity of Kabul International Airport on Aug. 8, 2021, claimed by a local Islamic State group. The attack killed at least 170 people and injured at least 200.

The majority of countries hit hardest by terrorism, according to the Global Terrorism Index, are located in Africa and Asia. Many of these places, like Israel and Palestine or India and Pakistan are adversaries that share heavily militarized borders. Other countries in these regions, such as Myanmar, Ethiopia, and Yemen, are in the throes of civil war. Some are also nuclear powers.