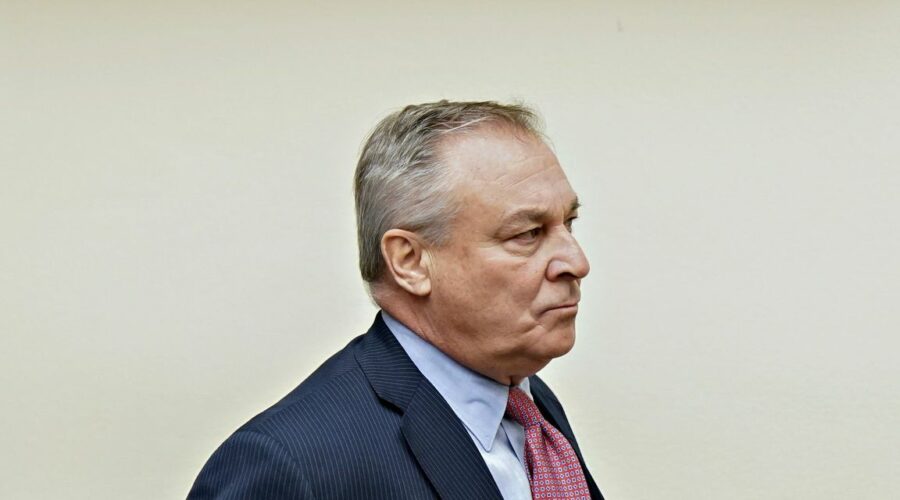 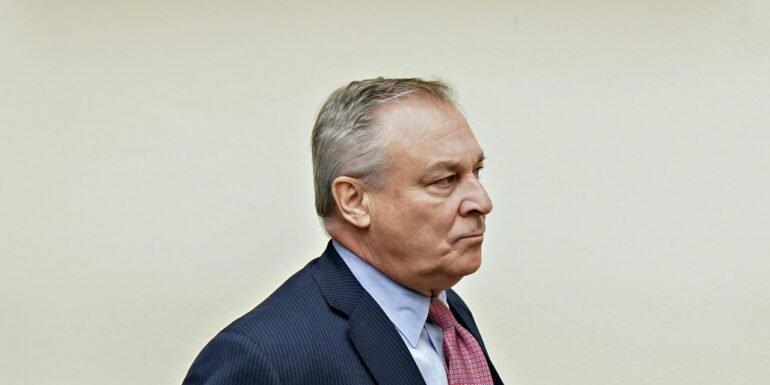 John Ray III, the current CEO of FTX, has hinted at the possibility of restarting FTX.com, the international crypto exchange that lies at the center of Sam Banklam-Fried’s failed crypto empire. Mr. Ray, who was brought in last November to clean up the mess made by SBF and his team, has spent the past two months salvaging assets from the exchange in a bid to secure some value for the exchange’s investors and customers.

John Ray: Restarting FTX is on the table

In an interview with the Wall Street Journal, new CEO John Ray III revealed that he has set up a task force to explore the possibility of restarting FTX. The CEO acknowledged that rebooting the exchange may be feasible. Shutting it down and returning available assets to customers would be the other available option. If reviving the exchange leads to more recovery than the liquidation of assets, then the exchange will be restarted.

Everything is on the table…If there is a path forward on that, then we will not only explore that, we’ll do it.”

Mr. Ray told WSJ that recovering assets was particularly difficult in this case because there was no centralized register that listed the company’s cash and investments. Gary Wang, the exchange’s co-founder, and Alameda Research’s Caroline Ellison initially helped to locate the exchange’s funds. Both executives have pleaded guilty and secured deals with prosecutors.

Sam Bankmain-Fried, who has maintained that filing for chapter 11 bankruptcy was a mistake, welcomed the possibility of restarting FTX. John Ray took issue with comments made by SBF since the bankruptcy, calling them “unhelpful and self-serving.”

The FTX Token ($FTT) has gone up more than 30% since the news of a possible revival of the exchange came out.