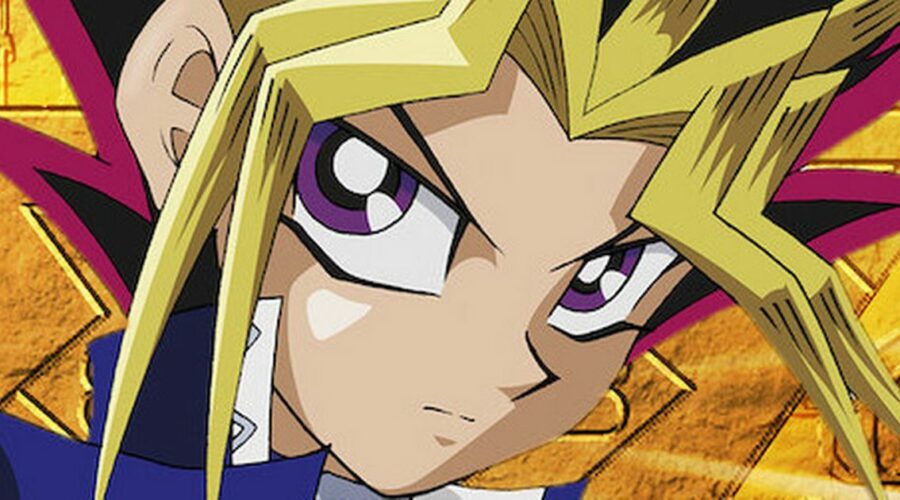 Fans of the manga animation series Yu-Gi-Oh! have paid tribute to its creator Kazuki Takahashi, whose dead body was found floating in the ocean off Japan on Wednesday (July 6).

The 60-year-old was spotted lying face down in the East China Sea by a marine leisure business operator, around 300 metres from the shore of the city of Nago on Okinawa Island, with his lifeless body being recovered by the Japan Coast Guard.

Takahashi launched Yu-Gi-Oh! in 1996 in the magazine Weekly Shōnen Jump, where it was serialised until 2004, selling over 40 million copies.

READ NEXT: Bloke savaged by fox on holiday beach stroll as it latched onto his leg in ‘battle’

The franchise also spawned an anime television series, as well as a trading card game with Takahashi receiving the Inkpot award from Comic-Con International in 2015 for his outstanding contributions to comics.

Takahashi had been on holiday by himself on Okinawa Island and less than two hours before his body was found, the police had received a call from the a car rental company, saying that he had not returned their vehicle and they had been unable to contact him.

The car was later found parked near the beach in the town of Onna, about 7.5 miles away from where the coast guard recovered his body.

He was discovered wearing a snorkel, mask, and swim fins, suggesting he met with some sort of fatal mishap while snorkelling, with initial examinations indicating he had been dead for one or two days.

No official cause of death has yet been given, but media outlet TBS reported that Takahashi had bite-like wounds on his abdomen and lower body.

Lovers of Yu-Gi-Oh! were quick to offer words of tribute after hearing of the fate of the talented artist and designer, who had brought joy to so many lives.

One Twitter user wrote: “He has created many memories for me. I hope he rests in peace, and can rest upon the laurels of the amazing memories he has created for millions of people.”

A second said: “Rest in peace Kazuki Takahashi. The GOAT, the legend, the one that created my childhood in my darkest and brightest times. May he rest in peace as his masterpiece he created will be carried on with his works of manga, anime, cards, and games. I hope you are smiling in heaven.”

A third penned: “Speechless, I love Mr Takahashi so much. He and his Manga were and will always be a part of me. Countless hours of watching the anime, playing the card game in real life and currently playing Master Duel.”