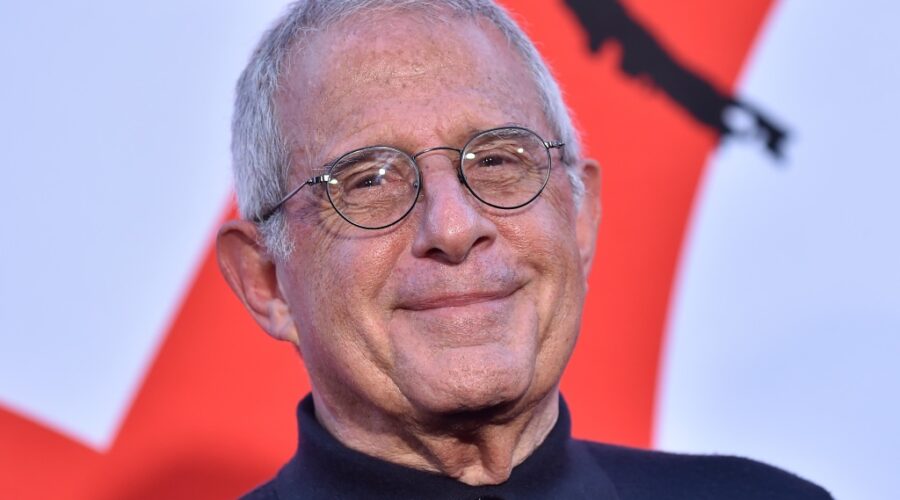 Meyer was dismissed as NBCUniversal vice chairman in August 2020 after he disclosed that he made hush-money payments to a woman to cover up an old affair. A founder of CAA before helming NBCU, Meyer was one of Hollywood’s titans, making his fall fom grace all the steeper.

“Truth is, you know, when you work for someone…people do what they want. They just have to honor their contract. They don’t have to like the way I dress or the way I look, at the way I sound, the way I act. They can fire me at will. They have that right to do it, and so I don’t begrudge that. I always knew that one day, the job would end. I didn’t like the way it ended. I thought it was undignified. I’d hoped that I would leave in a more memorable way, or less memorable way, I guess. So that was that.

“It was embarrassing and embarrassing because I was exposed without any notice to telling my kids and my ex-wife, and I felt bad that I hurt people that I loved. I was losing my job, yes. I always knew that this job wasn’t mine to keep forever. I had lasted longer than anybody ever expected.”

Meyer is working on his own projects and has discovered the joys of working from home.

Meyer may no longer be at the top of Hollywood’s food chain, but he shared his opinion on the topic that’s dominated the last quarter — the infamous Oscars slap by Will Smith on Chris Rock.

“It’s a real tough one,” Meyer said. “I’ve known Will for many, many years. I know Chris Rock for many years. I admire and like them both a lot. I mean, it was so out of character for Will, you know? From my perspective, it was a punk ass thing to do. You know, if Mike Tyson was on stage, he wouldn’t have done it.”

Meyer predicted a bounce-back for Smith, adding he deserved his Best Actor Oscar.

He concluded, “He didn’t do anything that should end his career. He’s not Harvey Weinstein. He’s not. He just did a punk-ass chicken [ __ ] thing.”

08/07/2022 Business Comments Off on Ron Meyer Talks About His NBCUniversal Exit, Will Smith Oscars Slap In Candid Podcast Interview
Markets