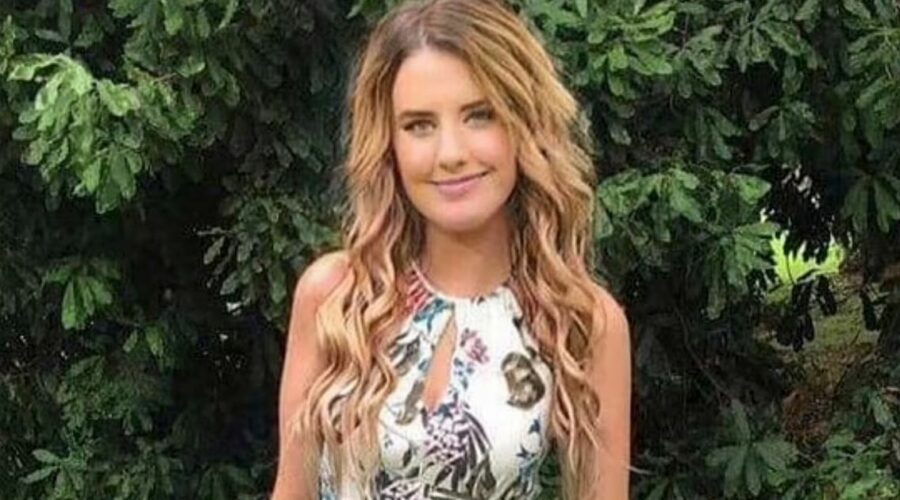 The woman who was hit by a rollercoaster and suffered 'some of the worst injuries doctors had ever seen' has reportedly been discharged from hospital.

Shylah Rodden, 26, suffered life-changing injuries after The Rebel Coaster at the Melbourne Royal Show, Australia, ploughed into her in September last year.

It is understood she dropped her phone while on ride before venturing onto the tracks to retrieve it. She was thrown nine metres in the air.

Police said the theme park ride was travelling at 43mph when it collided with Shylah.

"It's pelvic, her arms, legs, back, neck – there's hardly a thing that's not broken. I just can't work out how the hell so much damage has been done.

"Even the doctors have said they haven't seen anything as bad as this for a long time."

Shylah was placed in a medically induced coma but was brought out of it in November. She still remained unable to communicate.

Now, Melbourne's Herald Sun has reported that the hospital confirmed Shylah was no longer a patient under their care.

The publication was told by her lawyers that he had been moved to another health care facility.

A spokesperson for law firm Arnold Thomas & Becker said: "Whilst this indicates that her condition has stabilised, the injuries she has sustained remain life-changing."

Investigations into the accident are ongoing. It remains to be seen whether the ride operator will face charges.

Shylah's close friends told the Daily Mail Australia late last year that, although her condition had improved, she still remained unable to communicate.

The rollercoaster crash came after she was in a devastating car crash in 2021, after which she had to learn how to walk again.