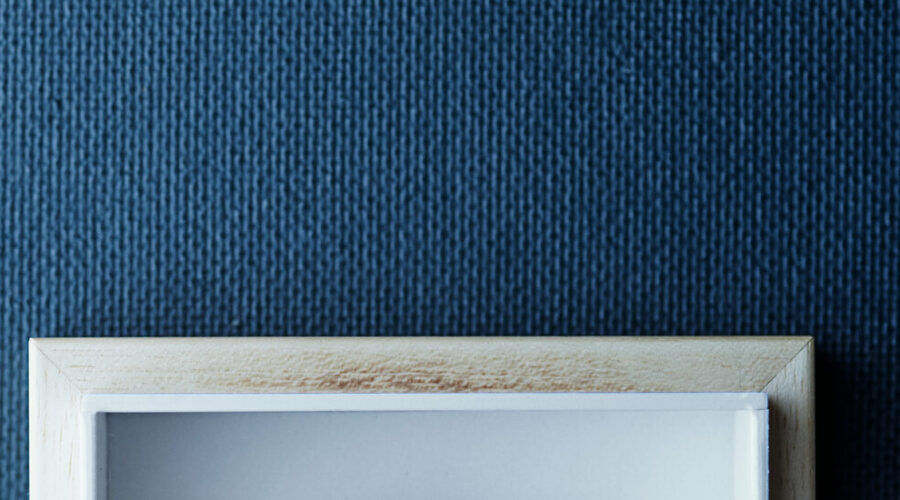 Recent reports have spurred a backlash against the 1 percent of restaurants. What is the human cost of this type of eating, and will it last?

The beetle dish at Noma in Copenhagen.Credit…Ditte Isager

Since I read this month that Noma would pivot from a full-time restaurant to a kind of food laboratory and pop-up, I’ve been thinking less about the chef René Redzepi and more about Namrata Hegde, an unpaid intern who worked in his Copenhagen kitchen for three months, making fruit beetles.

Every day, as she told The Times, she spread the jam out, let it set and carved it into various shapes using stencils. She assembled those shapes to form a trompe l’oeil beetle: a glossy, three-dimensional creature made out of fruit leather. Most days, before dinner service, she assembled 120 perfect specimens and pinned each one in a glass box, ready to serve to diners. All the while, she said, she was “forbidden to laugh.”

In the past, Ms. Hegde’s labor might have been obscured or even dismissed, but in the middle of what felt like a shifting sentiment against the cult of fine dining, it became a crucial detail. It illustrated the unglamorous drudgery of high-end restaurant kitchens, and sounded more like another tedious day at the factory, another lonely shift on the assembly line.

Maybe it’s not what most people imagined when they thought of this supposedly glamorous world. But at the most extreme and competitive end of fine dining — let’s say, 100 or so restaurants around the world — there’s a fruit beetle on every menu. Not an actual fruit beetle but a number of mind-boggling, technique-driven, labor-intensive dishes. Trophy dishes. 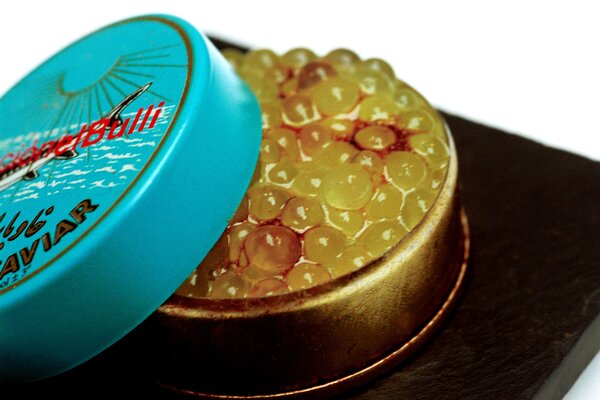 It was the melon caviar at El Bulli, on the Mediterranean coast of Spain. The glossy meat fruit at the Fat Duck, in the English countryside. The flawless broken egg at Mugaritz, in the Basque Country.

Season by season, year by year, kitchens operating at a certain level are expected to outdo themselves. To research and develop even more wild and interesting dishes, to perfect more eccentric and unfamiliar presentations, to reach for even more precious and hard-to-prep ingredients, to upgrade their service and find new ways to thrill the V.I.P.s.

The renowned Copenhagen restaurant, repeatedly rated among the world’s best, will close for regular service at the end of 2024.

How do they do it?

There’s no way around it. This kind of endless grind requires an immense amount of labor. The more workers in the back, willing to do the grunt work necessary, the more elaborate that vision of fine dining can be, like a large-scale art studio.

Many fine-dining restaurants rely on free labor to compete at this level — and have faced criticism for it. Reporting last June in The Financial Times detailed the immense power that Copenhagen restaurants hold over an unpaid, international work force, drawn to the city’s constellation of star restaurants and vulnerable to dangerous working conditions and bullying.

Before Noma started paying its interns in October, the program could recruit 20 to 30 full-time, unpaid cooks at a time, who could then add the line to their résumés, no matter how esoteric the work they’d been doing. (In early January, as he announced that Noma would cease regular service in two years, Mr. Redzepi said the restaurant was no longer financially workable for him.)

While these kitchens represent the smallest sliver of the restaurant business, they are powerful and influential, and have received an outsize amount of attention. They also maintain voracious international cult followings. Wealthy tourists and business travelers plan trips around reservations, and some even become regulars in dining rooms halfway around the world from where they live.

Few institutions have drawn attention and money to this niche like the annual list of the World’s 50 Best Restaurants. Since it began in 2002, in Restaurant magazine, the 50 Best list has been an unofficial guide for tourism boards planning their budgets, food and drink sponsors ogling deals, producers looking for subjects of documentaries and ambitious young cooks considering where to intern.

A few years ago, I wrote about how a certain kind of over-the-top meal, no matter how perfectly executed, had a way of making me feel like a character in a sci-fi movie who had sneaked onto a spaceship for the 1 percent, orbiting a burning planet. I might admire the technical skill, the precision and craftsmanship, the beauty of a dish, but sometimes none of that mattered: It was too much.

In 2015, after going to Noma’s Tokyo pop-up on assignment for Bloomberg News, I wrote about how I practically dissociated when confronted with the first course: a shrimp so recently butchered, it was still twitching in front of me, blowing bubbles from its sharp, pointed beak, its sticky body covered in raw, chilled ants.

There was pleasure throughout that strangely beautiful, sometimes aggressive and consistently energetic meal, including, most unexpectedly, in that unnerving dish. And I joked afterward that everyone in the dining room would need to experience increasingly freakish, intense and extreme forms of luxury just to feel alive.

But now I worry that this kind of fine dining really has been held to that kind of expectation, to continuously deliver more, more, more, regardless of the cost to the people making it.

In 2010, after winning the top spot on the 50 Best list the maximum number of times, Ferran Adrià, the chef of El Bulli, announced his own hiatus and pivot to a kind of culinary school or food laboratory. It was the same year that Noma first nudged its way to No 1. Mr. Adrià, whose kitchen had been a magnet for unpaid interns, told The Times that he and his business partner had nevertheless been operating at a loss of half a million euros each year.

It seemed impossible — if one of the best restaurants in the world couldn’t make their business work, then what restaurant could? Over a decade later, after spending the maximum years possible at the top of the list and earning three Michelin stars, Mr. Redzepi called the old fine-dining model “unsustainable” and left many wondering the same thing about his restaurant. Does its pivot mean the end of fine dining? Probably not, no.

We’ve been here before. What feels different this time is the seismic cultural shift in our tolerance for the idea of auteur-chefs who make cooks suffer for their art. In The Atlantic, the chef Rob Anderson wrote that “the kind of high-end dining Noma exemplifies is abusive, disingenuous, and unethical.” And in a story for Bon Appétit magazine, Genevieve Yam wrote that it was a good thing if the Nomas of the world were closing because “if restaurants can’t figure out a business model where they pay and treat their staff fairly, they simply shouldn’t exist.”

Fine dining is a bit of a nebulous term — it isn’t casual, no, but beyond that, what exactly does it mean? There’s no strict definition. A less opulent and more humane kind of fine dining, which aims to make people feel special with simpler, significantly more affordable menus, can and does exist.

Those restaurants receive far less attention, and lack international cult followings, but the genre is far more open to interpretation than any international list or award system might suggest.

Fine dining itself isn’t really the problem. The problem is that at too many restaurants where dishes and service are constantly improved, revised and perfected — restaurants that are meant to represent the best — the old, ugly conventions of the business are rarely reimagined or repaired. They are only replicated, again and again, like so many identical fruit beetles.