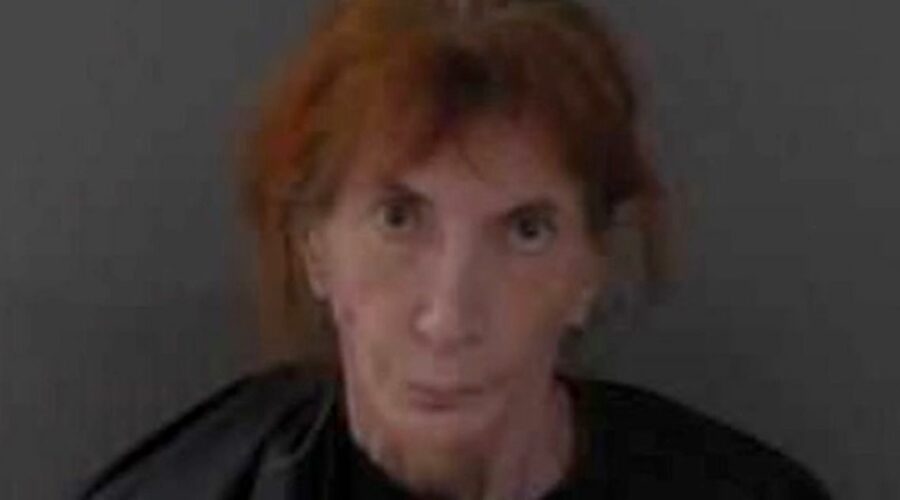 A woman who found her mother dead of natural causes bought a deep freezer and stuffed her corpse into it so she could get her hands on her disability payments, police have said.

Sebastian Police Department said in a Facebook post that they have arrested Michele R Hoskins, 64, of Sebastian, Florida for failing to report the death of her mother, Marie Hoskins, and tampering with evidence.

In April, officers located 93-year-old Marie dead inside a chest freezer after a welfare check at the house she shared with her daughter, the department wrote on Facebook.

READ MORE: Meghan's pal who 'introduced her to Harry' took a step back after 'exhausting 2020'

Newsweek reported that Hoskins was detained over two months after her mother's body was found by cops.

During her interview with police detectives, Michele admitted to finding her mother deceased in her bedroom.

She then bought the freezer to conceal the fact her mum was dead, so as to continue to reap the benefits of her disability payments.

During the execution of a search warrant on the property, a heavily soiled bed mattress was located concealed in thick brush and covered by cut palm tree branches in the backyard.

The investigation revealed Marie’s death was from natural causes.

It also found that she was deceased for approximately two weeks before being placed inside the chest freezer.

Michele Hoskins is currently at the Indian River County Jail with a $10,000 bond.