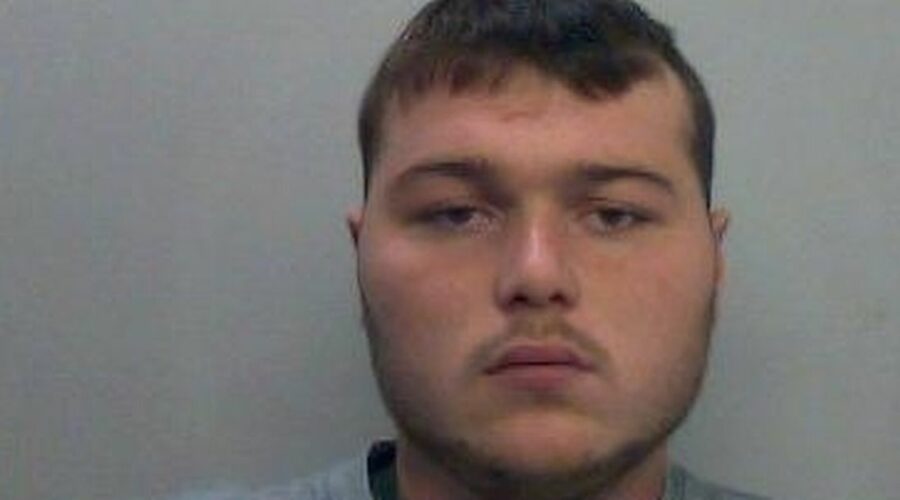 One of the killers of newlywed cop, PC Andrew Harper, has been caught boozing in a top-security prison.

Henry Long, 20, who was jailed for 16 years in 2020 for the manslaughter of the 28-year-old PC in 2019, admitted downing the homemade hooch at HMP Woodhill, near Milton Keynes, Bucks.

Long, who was jailed alongside his pals, Albert Bowers and Jessie Cole, has now been shipped to another Category A prison.

READ MORE: Man who murdered entire family when he was 15 pens creepy dating profile from cell

However, the transferal to Long Lartin, near Evesham Worcs, was said to have been a standard prison move and not related to the alleged drinking.

A source told the Sun: “You’d expect the killer of a policeman to live a spartan existence in jail.

“Instead he’s drinking alcohol like he was on a night down the pub. It’s an outrage.”

A third of staff are new recruits while violence is one-and-a-half times that of other comparable jails.

Bowers and Cole were given 13 years each in prison, none of the trio were charged with murder.

Long, the leader of the group, admitted manslaughter, while passengers Cole and Bowers were convicted of manslaughter after a trial at the Old Bailey.

PC Harper died from his injuries trying to stop the group stealing a quad bike in Sulhamstead, Berks on August 15, 2019.

The hero cop got caught in a strap attached to the back of a car and dragged for more than a mile down a winding country road as the trio fled the scene.

Last month, Harper's Law came into force which will make life sentences mandatory for anyone who commits the manslaughter of an emergency worker on duty.

Grieving newlywed Lissie Harper, 31, was "outraged" by the prison sentences handed to the three teenagers responsible for killing her husband.