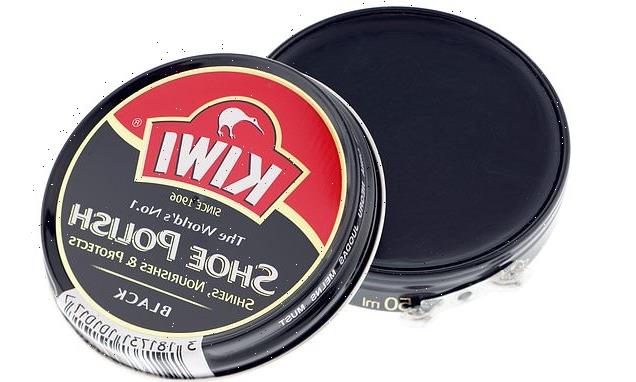 How the shine came off the great British tradition of polished shoes: Market leader Kiwi to stop selling shoe care products in UK as WFH culture and laxer office rules sees trainers rule as the dominant footwear of choice

Turning up at school with scruffy shoes was once almost cause for detention, while unpolished footwear at work would get a disapproving look from your boss.

But now the shine has come off that great British tradition of polishing your shoes.

Britons are buffing up their boots so infrequently that market leader Kiwi has decided it is not worth selling its polish in the UK any more.

‘Kiwi leaving is a sign of the times,’ said David James, 62, whose family shoe repair and cleaning firm began in Central London 100 years ago. 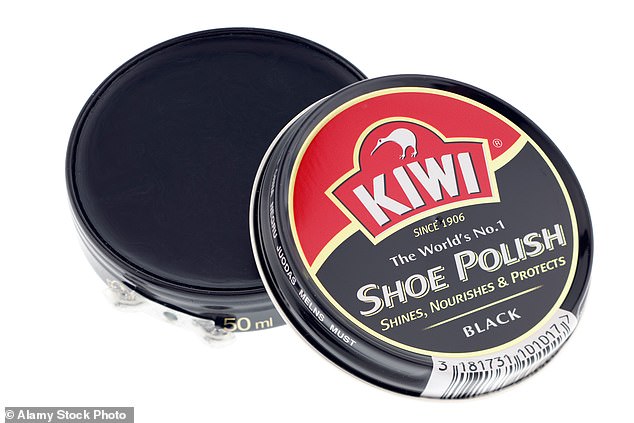 ‘In part this is because people wear suits and smart shoes much less. Covid accelerated that with more working from home, but a trend was in place before then.

‘Also, trainers are being worn more and more – even to work. While shoes are dying, trainers are alive. We now renovate sneakers – repair and paint them.’

Shoe-shining has been synonymous with Kiwi for more than a century. It’s the polish many of us will remember opening when told to clean our shoes as schoolchildren on a Sunday night.

It is bought in at least 180 countries and accounts for more than half the polish sold globally. 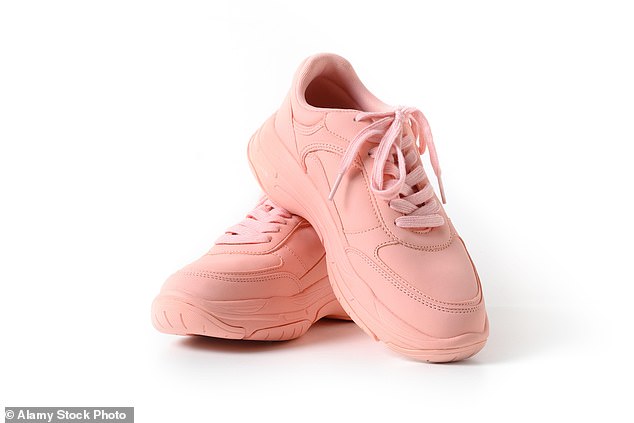 Trainers are being worn more and more – even to work. While shoes are dying, trainers are alive

It’s the top choice for the military, where nothing less than a mirror-like sheen is tolerated.

So it was former and current members of the Armed Forces who first spotted that shops were running low. But unlike many recent shortages, this isn’t a supply-chain issue – the company just no longer views Britain as a priority.

A Kiwi spokesman said it has seen a drop in Britons polishing their shoes, coinciding with a ‘rise in casual shoes that don’t require formal polishing’.

But Kiwi added it would still sell products in countries where formal shoe care ‘remains relevant’.

‘It is what you did on a Sunday night before school or work for the week, but those days are fast fading,’ he said. ‘Some people come in and have never polished them, they don’t even know how to do it.’

Kiwi was created in 1906 by Australian William Ramsay, who named it because his wife was a New Zealander. It came to Europe two years later. It was bought by Sara Lee Corporation in 1984, then in 2011 sold to S. C. Johnson, which now wants to focus on its vast range of other products.

Its marketing chief, Natasha Seal-Jones, said: ‘There’s always a place for a shine in your step. Be it a job interview, a wedding or a party, having shiny, clean shoes gives confidence and that need will never disappear. We want to give that confidence.’