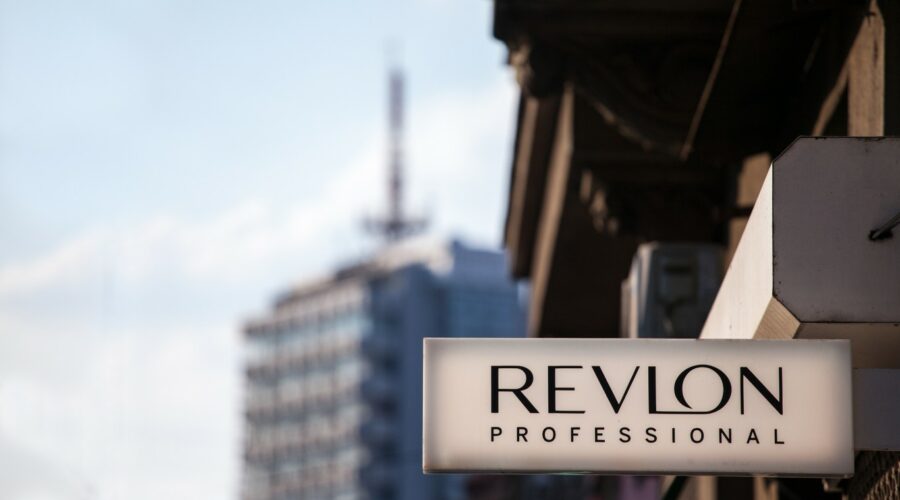 Revlon has been one of America’s primary beauty brands. Founded in 1932, it has fallen into Chapter 11. Its debt load recently sat at $3 billion, and there is nothing about the current financials of the company that will make that go away. Revlon’s assets may be liquidated, meaning the brand will disappear.

A private equity firm, MacAndrews & Forbes, bought Revlon in 1987. The transaction price was $850 million, close to $1.6 billion today. Its management of Revlon has been a dumpster fire for most of its years as the owner. McAndrews & Forbes put more money into Revlon, but temporary improvements weren’t enough to solve balance sheet problems. And the improvements were genuinely temporary.

Revlon’s problems can be summed up in its most recent quarterly report. Revenue fell 10% to $468 million. The net loss was $153 million. Revlon received $575 million in debtor-in-possession financing. It will burn through that at a rapid pace.

Traders have tried to make money on the stock’s volatility. It is a dangerous game. The shares traded as high as $11.86 in the last year. They now change hands at $.43 and can swing by double digits on a single day. Since the company is bankrupt, the common should have no value. That means trading is pure speculation.

Revlon, which recently cut a deal to exit bankruptcy, won’t be out for long. Its sales are too weak and its management is too poor. Revlon won’t be around much longer.