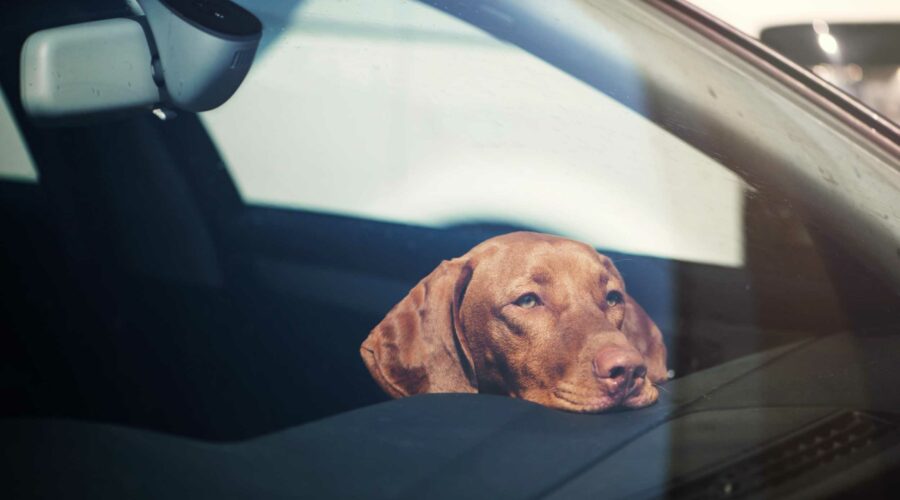 ADVICE has been issued to Brits on how to keep their cars cool fordogs ahead of the 30C heatwave this weekend.

As clear blue skies and sweltering temperatures are set to take hold of parts of the country, pet owners are being advised on how to ensure their dogs are safe. 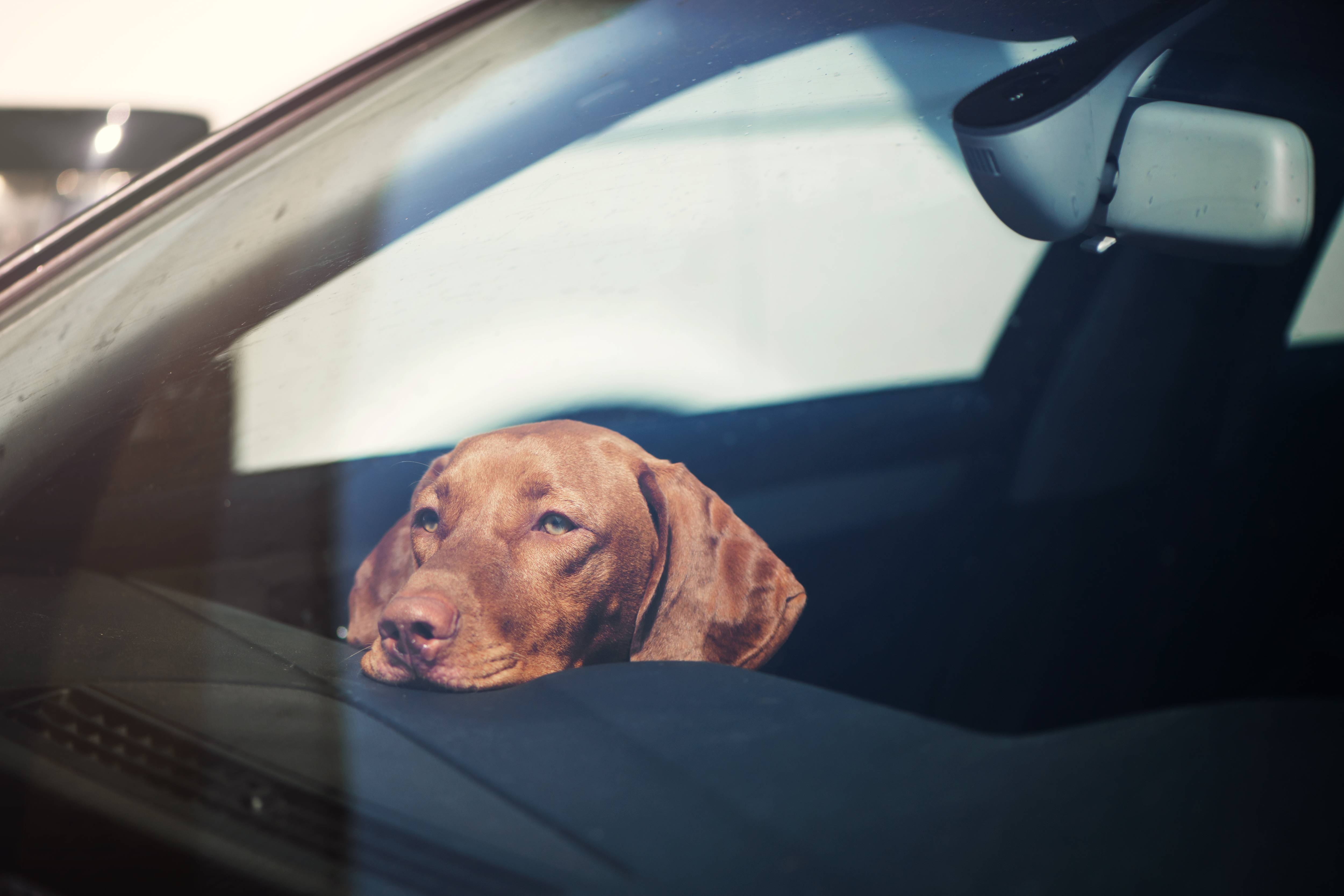 The mercury is expected to climb so high that an extreme heat warning has been issued by the Met Office.

The level 2 heat health alert has been issued southern and eastern areas.

Sweltering days could hit the low 30s across large parts of southeast England with warm nights in between.

The setting is triggered when there's a 60 per cent risk that temperature thresholds will be reached in one or more regions on at least two consecutive days and the intervening night. 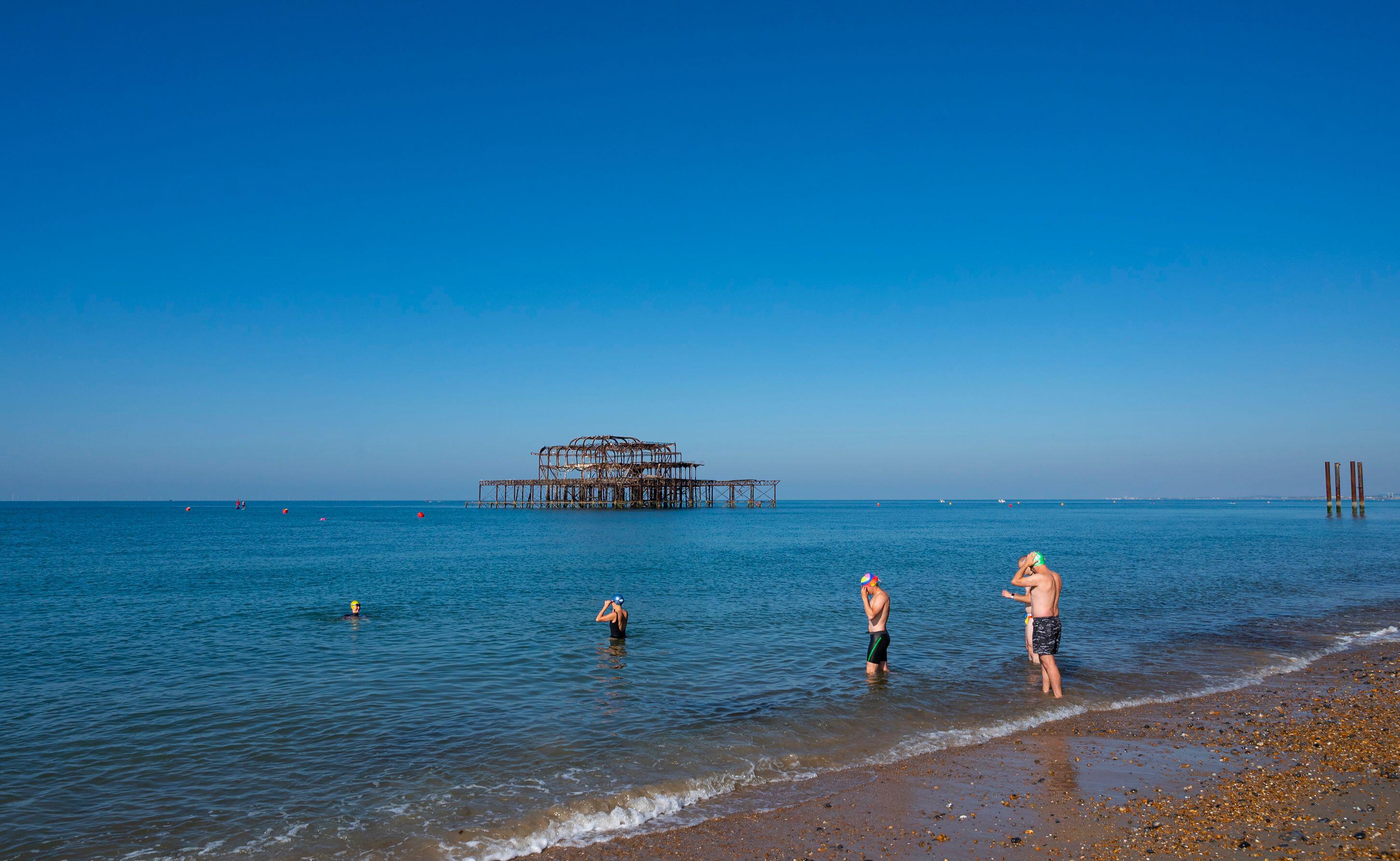 But the hot days ahead has prompted some advice from dog trainer Joe Nutkins.

He's concerned pet owners might forget to consider how their pets will fare in the weather after reaching found many don't know the optimum temperature a car should be when travelling with a dog.

Canine Cottages found that two in five (39 per cent) of dog owners don’t know the optimum temperature a car should be when travelling with a their canine.

Over one in six, 16 per cent, aren't confident that they could recognise signs of heatstroke in their dog.

Twenty-five to 34-year-olds were most confident in knowing what the optimum temperature for a dog in a car was with more than 70 per cent understanding the requirements.

With the heatwave having arrived to the UK, Joe is reminding dog lovers their pet has a comfortable core temperature of 38-39C – not too far off humans which is 37C.

Climates around 15C are perfect for dogs, as they can regulate their temperatures better and are good to go on walks.

"If the temperature sneaks up to 24-27 degrees, it’s too hot and many dogs will find this heat uncomfortable.”

While humans can sweat all over their body via the skin, dogs only have sweat-type glands in their paws, so rarely sweat.

Nutkins said: “If your dog is overheating, they naturally use thermoregulation to help control their temperatures, such as panting to release heat via moisture on the tongue or by vasodilation where blood vessels expand, usually in the face and ears, leading to a reddish, prickly appearance.”

Other signs of heatstroke to look out for are:

Nutkins adds: “One of the biggest dangers for dogs if they are left in the car, is that cars can heat up incredibly quickly during the day and this can lead to dogs becoming very unwell. Heatstroke can lead to death in a very short time on a hot day.”

Vets Now says dogs only have a 50 per cent survival rate if they suffer from a heat stroke, which can be fatal within only a quarter of an hour.

To stop your dog from suffering heat stroke, you can use cooling mats or chilled coats.

Getting them out of the sun and into a shaded space is important.

If you have any suspicion your dog is suffering from heat stroke, get the dog a vet for the best chance of saving its life.