As Boris Johnson stays in power as caretaker Prime Minister in the interim period before the Conservative election, speculations are mounting around his political future. Former Transport Secretary Mary Creagh believes Boris Johnson will make a “dramatic comeback”. According to her theory, Mr Johnson will wait for the Labour Party to take power and then step in as a candidate for the premiership.

Speaking to Good Morning Britain, Ms Creagh said: “So, I think Johnson has an eye on history and his great hero is Churchill. He said he wants to stay on. Now that might be for personal circumstances or financial circumstances.

“But I think also he has an eye on a comeback. I think he’s waiting for the next person – whoever it is – out of these, a couple of dozen people, the wannabes, that want to come in now.

“He’s waiting for them to come in, to lose the next election for Labour to be in power. And then he will make a dramatic comeback as Churchill did.” 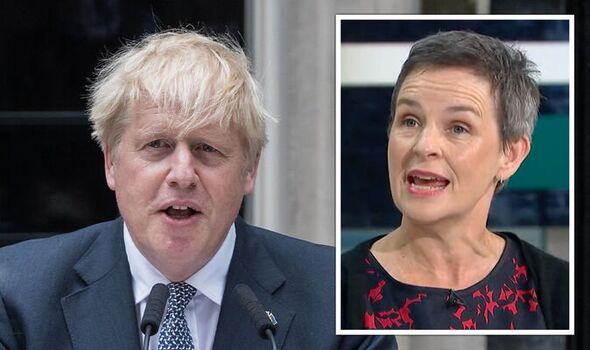 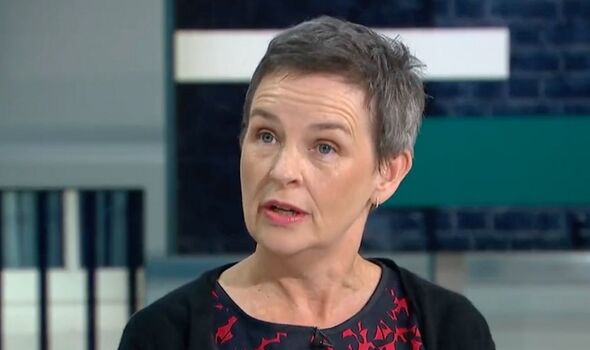 To Creagh’s theory, Iain Dale retorted: “Are you about to write a political novel or something? I mean, it’s preposterous.”

Mr Creagh hit back: “That’s what happened to Churchill.”

Winston Churchill was forced to resign as Prime Minister in 1945 after his party suffered an electoral loss against Clement Attlee’s Labour Party.

He then became the leader of the Opposition until 1951 when the Conservative Party won the general election. 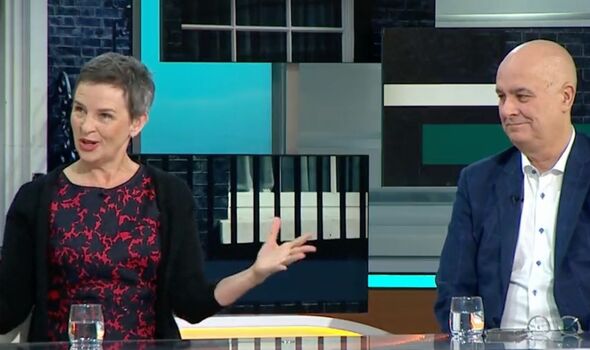 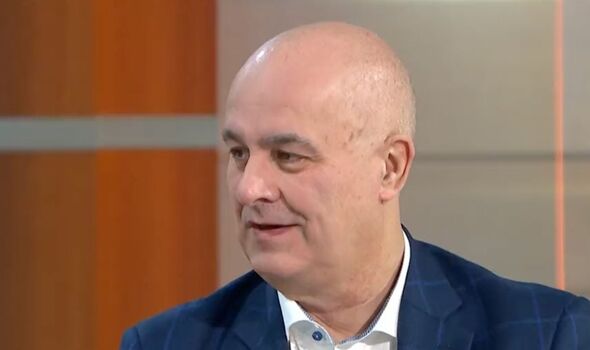 “And even if he does that, he’s in the kind of seat that probably will go Labour at the next election anyway.”

According to The Guardian, Uxbridge voters are turning their back on Boris Johnson, MP for the constituency and South Ruislip, with reactions ranging from “he didn’t convince me” to “it’s unbelievable, really, that he was still there.”

Labour also made significant inroads into traditionally Conservative seats in London and across the country at the May local elections. 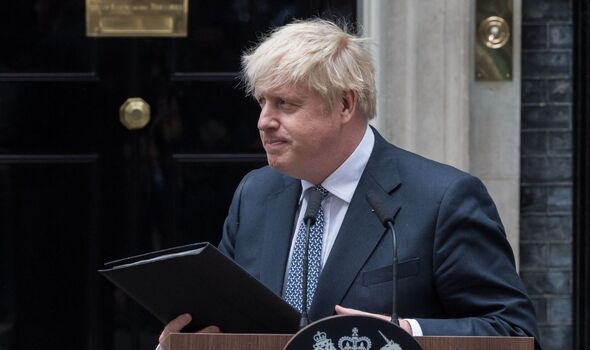 “So, he won’t be in Parliament,” Mr Dale slashed. “If the next Tory leader fails, he wouldn’t be there to take over. I think that’s a complete flight of fancy.”

Mr Creagh interjected: “He’s had more political rebounds as Mayor of London, you know. He’s the great survivor. Where there’s a will., there’s a way. I would not rule anything out.”

Despite a torrent of scandals spanning from Partygate to the makeover of his Downing Street flat, Boris Johnson pulled through and survived all attempts to take him down.

However, Chris Pincher’s groping scandal was the last straw for many government ministers who resigned in masses after it was revealed Boris Johnson was aware of the former deputy chief whip’s misconduct – ultimately leading to his own resignation.