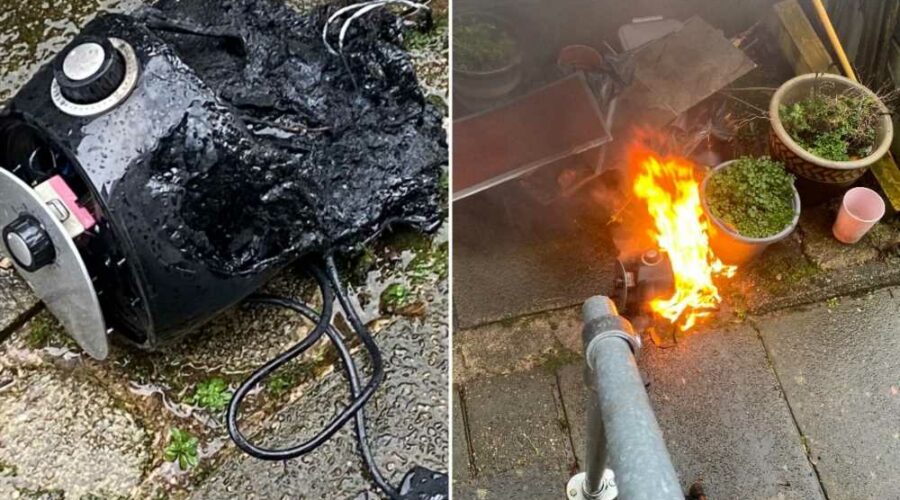 A MUM has been left horrified after her air fryer burst into flames and nearly "burned down the kitchen".

Rebecca Sim, 52, only turned the device on to cook some bacon, when the smell of burning plastic filled the room. 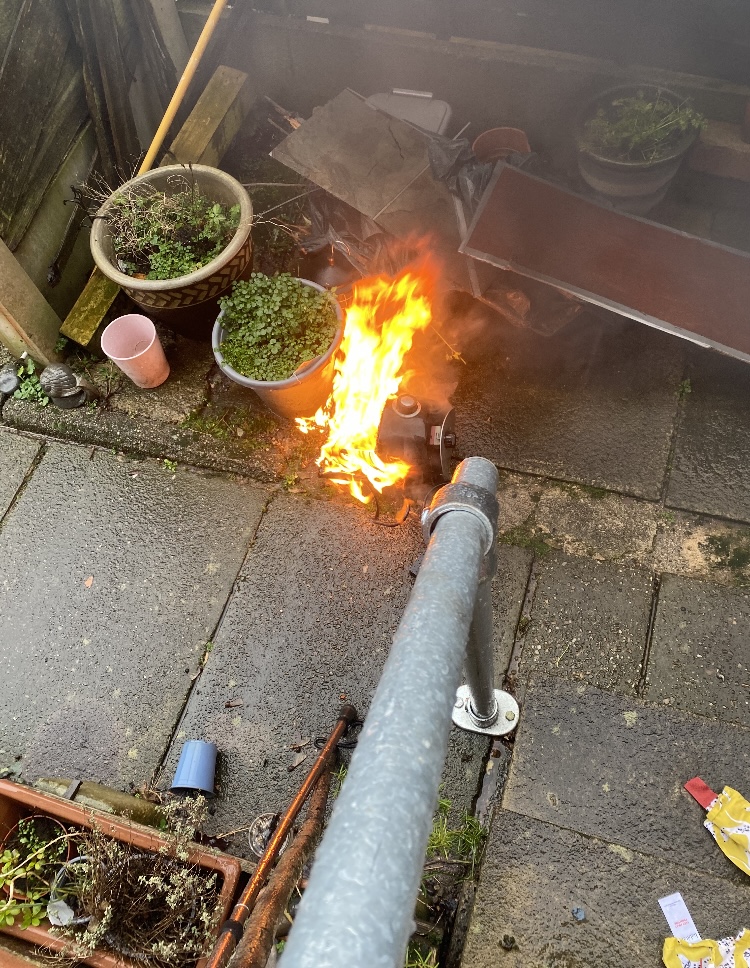 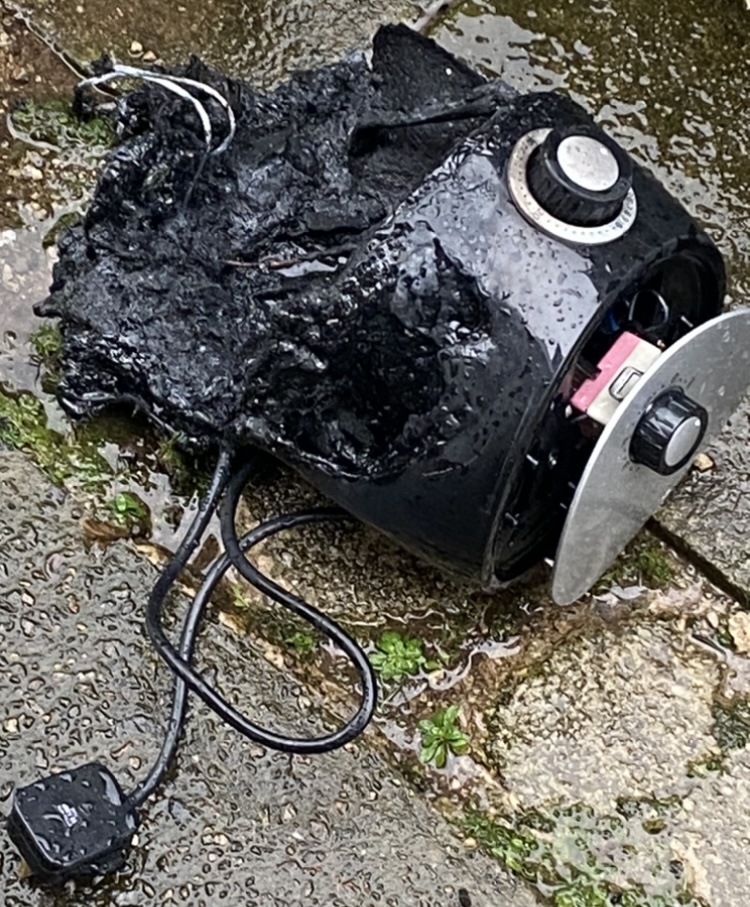 Rebecca, from Prestwich, Greater Manchester, said a small flame quickly became an "inferno" as she threw the gadget outside.

Terrifying footage shows the air fryer burning furiously outside her home after she managed to hurl it out of the kitchen.

The retired teacher, who has Multiple Sclerosis, told Manchester Evening News: "I was really shocked… Thank God I didn't leave it – it could have burned the kitchen down.

"It was a really nasty experience that could have been far far worse without my quick-thinking." 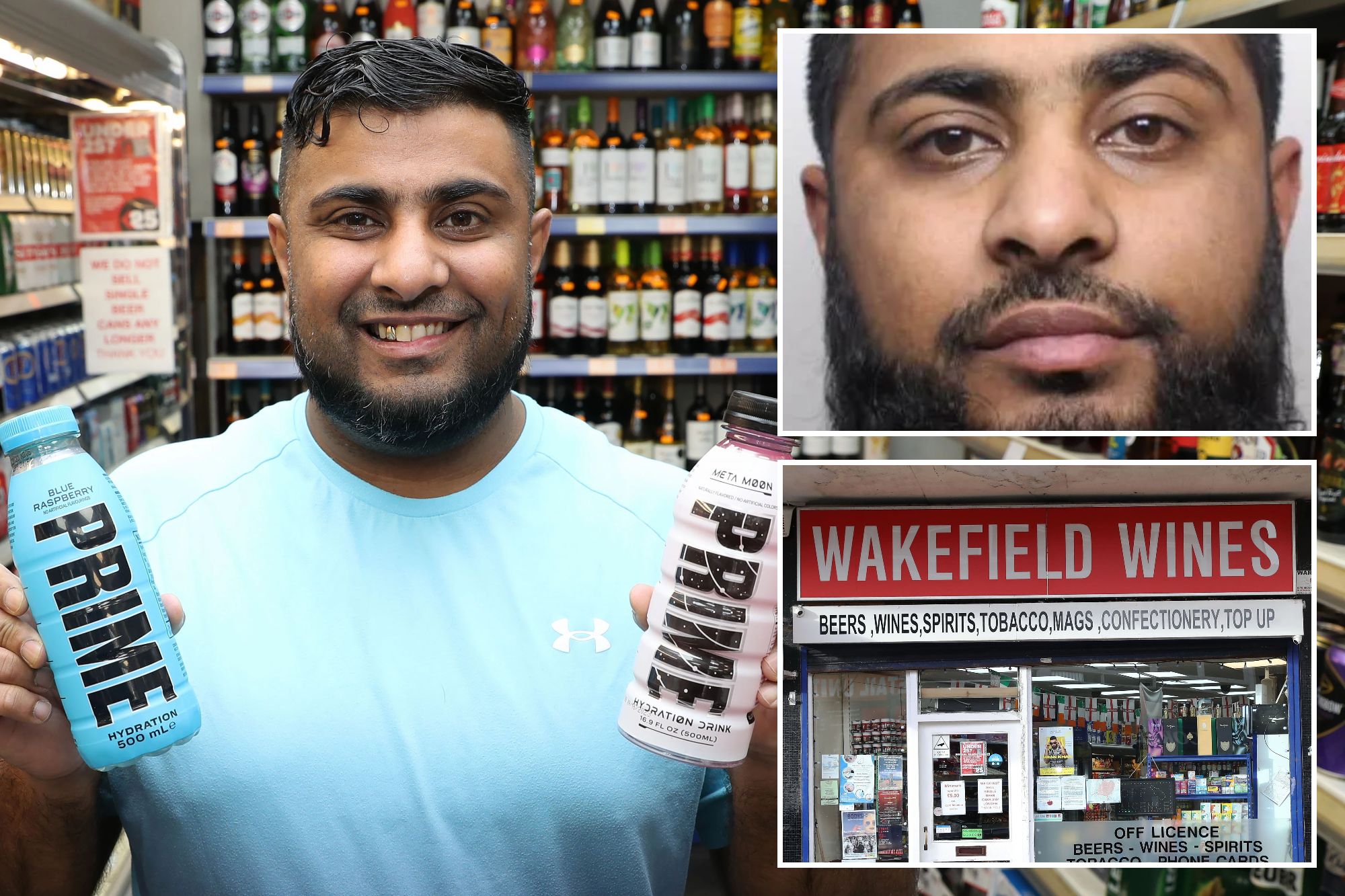 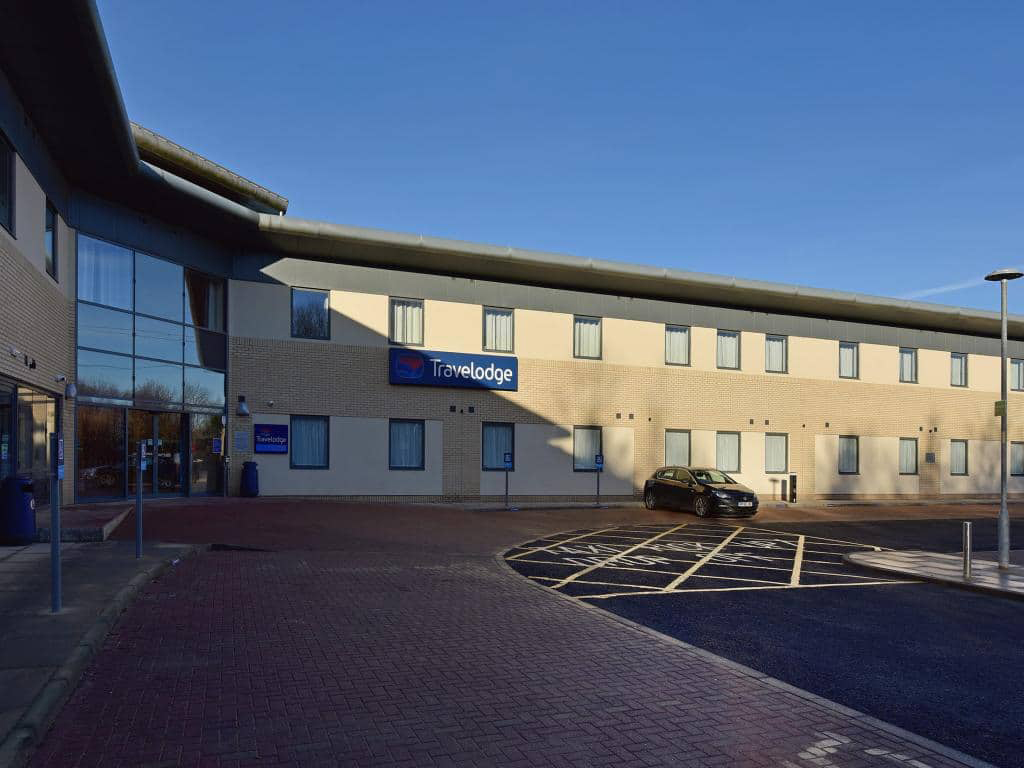 She added that all her friends have the devices, which have become a popular way to save on energy bills amid the cost of living crisis.

Recalling the moment she realised something was wrong, she said: "I noticed the flickering and a plastic smell, so I knocked the switch off with a wooden spoon, unplugged it and smothered it with a damp tea towel.

"When I removed the tea towel I saw smoke and the beginnings of what looked like flames in the base of the fryer.

"I have Multiple Sclerosis and I am not that fast or strong so with much difficulty I picked it up and threw it out the back door where it turned in to an inferno.

How much of Harry's garbage can we actually believe?

"I was just shocked – I was thinking what if that had been my daughter. I couldn't believe how quickly it burnt up and there was so much noise. It was really shocking."

The mum was left shaken by the ordeal and was just thankful she had spotted the issue in time.

A spokesperson for Tower, the company that made Rebcca's air fryer, said: "The consumer involved contacted us on January 4 regarding her experience.

"Whilst we are pleased that Rebecca is OK we are reaching out to her seeking to obtain the Air Fryer so an investigation can be carried out.

"The safety of our products is of the up most importance to Tower and a thorough investigation will help us to understand the circumstances." 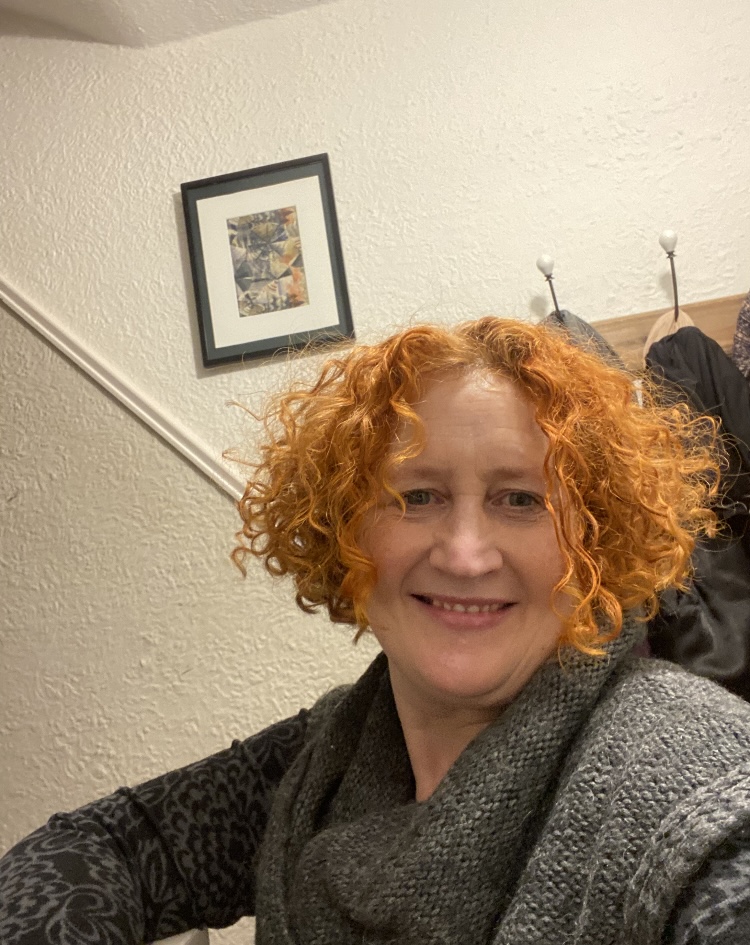