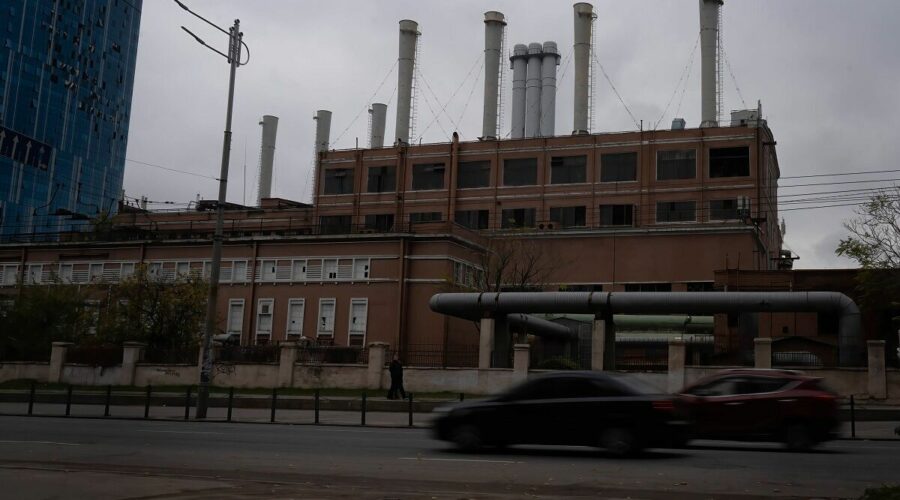 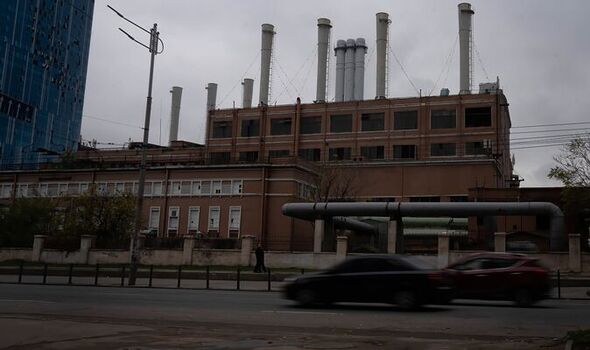 UN nuclear inspectorate chief Rafael Grossi is sending the team to two locations in Ukraine where Russia alleges that activities related to the possible production of dirty bombs – illegal weapons which see conventional explosives laced with either radioactive material, biological or chemical materials. But Mr Grossi said he was confident that his expert inspectors would reach a conclusion over the veracity of the Kremlin’s claims “in days very fast.”

“The purpose of this week’s safeguards visits is to detect any possible undeclared nuclear activities and materials related to the development of ‘dirty bombs,'” Mr Grossi said.

The IAEA did not disclose the names of the sites but said it had inspected one of them a month ago and no undeclared nuclear activities or materials were found there.

Mr Grossi said inspectors from the International Atomic Energy Agency (IAEA) would be travelling to the two sites this week, following a written request from the Ukrainian government itself which wants to debunk the Russian allegations.

The move comes after Russia’s UN ambassador alleged in a letter to Security Council members this week that Ukraine’s Institute for Nuclear Research of the National Academy of Sciences in Kyiv and Vostochniy Mining and Processing Plant “have received direct orders from President Volodymyr Zelensky’s regime to develop such a dirty bomb.”

The envoy, Vassily Nebenzia, claimed that this information has come from Russia’s Ministry of Defence.

He added that the ministry reported that work on a dirty bomb, which uses explosives to scatter radioactive waste in an effort to sow terror, is “at their concluding stage.”

But Mr Grossi said: “The purpose of this week’s safeguards visits is to detect any possible undeclared nuclear activities and materials related to the development of ‘dirty bombs.”’

Both Ukraine and the US have dismissed the allegations that Kyiv is planning to use a dirty bomb, instead suggesting it is a ‘false flag’ tactic by Moscow which could then in fact see Russia employ such a device.

But he said Kyiv’s suggestion that the Russian accusation might mean Moscow plans to detonate a “dirty bomb” itself was false.

“We don’t need to do that. There would be no sense whatsoever in doing that,” Putin said.