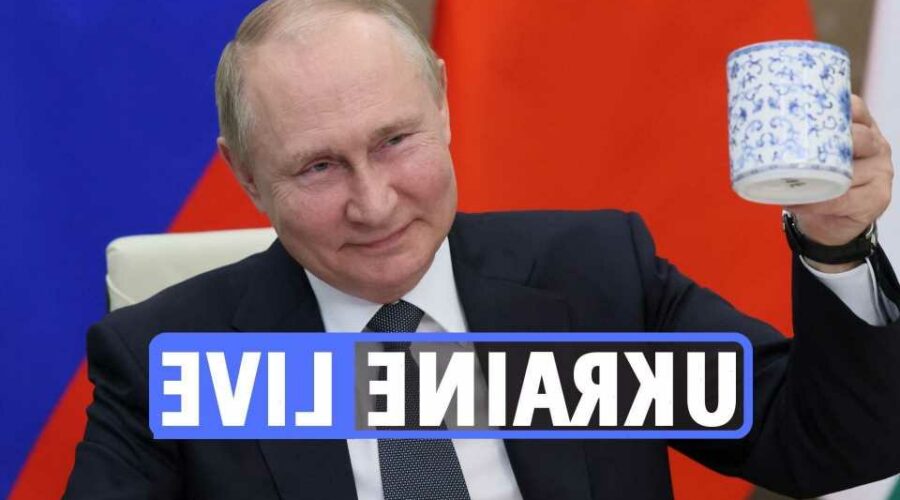 VLADIMIR Putin's army is facing 'SEVERE under-manning' and is 'struggling to sustain power' during the battle in Ukraine, the UK Ministry of Defence has said.

The Ministry of Defence have said that the Russian army are “struggling to sustain” their combat power as the war progresses.

The UK’s Ministry of Defence said: “Russia continues to commit what are nominally six separate armies to its Donbas offensive. At full strength, before the invasion, these formations were established for around 150,000 personnel.

“In recent weeks, Russia has often operated with company-sized groupings of around 100 personnel when undertaking offensive operations in any one sector at a time.

“Russia has struggled to sustain effective offensive combat power since the start of the invasion and this problem is likely becoming increasingly acute.”

Meanwhile, Putin travels outside of the Soviet Union to strengthen his foreign alliances as EU sets sanctions against Russia.