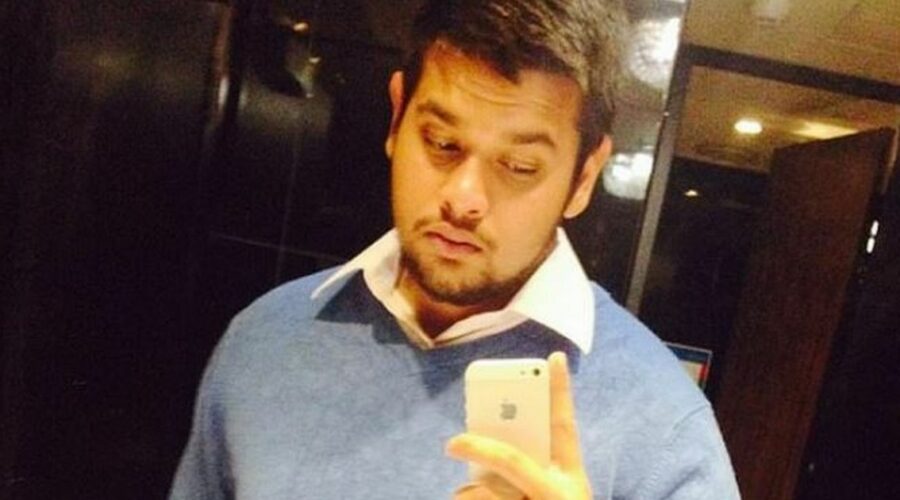 A former student who fled Australia to join Islamic State before being captured by Kurdish forces in Syria has begged to return home, saying he "did nothing wrong" Down Under.

Mahir Absar Alam, 29, has been held captive for the past three years after being captured with his wife and two children near the village of Baghouz, the last pocket held by Islamic State in eastern Syria.

Speaking to The Australian, Alam, who said he only worked as a nurse while in Syria, said he "loves" his country, and wants to return.

“I don’t have any problem with the Australian government or my country,” he told the newspaper. “I love Australia and I didn’t do anything wrong in Australia. I want to come back.”

The former Swinburne University accounting student was born in Sydney to Bangladeshi parents and raised in the south of the country.

His interview with The Australian is believed to be the first time he has spoken publicly since 2019.

He fled Australia in 2014 after seeing a story about Syria on A Current Affair.

“They were showing a program on the situation in Syria and how people were suffering,” he said. “I was watching the show and they were calling for people to come to help the Islamic country. I wanted to come to help because I didn’t have anything to do in Australia.”

He said he was willing to face courts in Australia and accepted possible jail time.

“I don’t have any problem with Australian government or the Australian country,” he said. “I wouldn’t do anything to hurt it. I’m not dangerous to Australia.”

“People need to understand that we didn’t rape, we didn’t kill, I didn’t set anyone on fire. We’re not that majority that’s going to come stab someone with a knife – we’re not going to do anything horrible like that."

He is one of around 12 Australian men who have been detained without charge since the fall of the Islamic State, News Au reports.