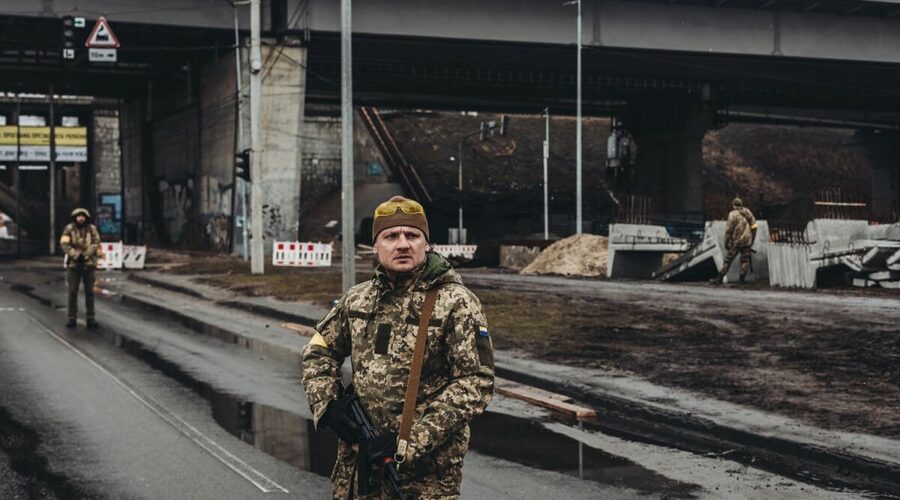 Ukrainian forces have claimed that despite having recaptured a number of villages previously under Russian control, their well-equipped enemies are not fleeing without a fight. Many of them are getting injured in the fight leaving exhausted medics working overtime in crammed hospitals to deal with the large number of casualties.

Moscow’s forces were said to be attempting to hold off Ukrainian advances with tanks, artillery and helicopters.

A 22-year-old Ukrainian soldier told The Telegraph: “They’re throwing everything against us.

“They have a lot of equipment but few men.”

Ivan, a 32-year-old private, revealed his unit had seized a village from the Russians a fight which began in the early hours of Monday. 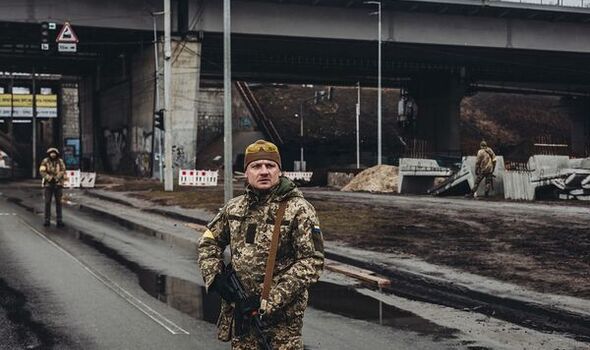 Their orders were to “go in, f— them up, retake what’s ours”, the wounded soldier told the Wall Street Journal.

“The guys are in a fighting mood…they’re moving forward”, said Ivan, who was hospitalised with concussion after a teammate let off a rocket launcher a few steps away from him.

As Russians flee, they are leaving behind a trail of booby-trapped dead comrades and hauls of equipment, he added.

“We’re advancing in some areas and being battered in others,” said Pavlo, a 22-year-old soldier, who was also concussed in a battle.

Graphic images of Ukrainian forces posing next to dead Russian soldiers have been shared on Telegram.

Ukraine’s southern operational command on Thursday claimed its forces had killed 201 Russian soldiers and destroyed 12 T-72 tanks, 18 armoured vehicles and six ammunition depots over the past 24 hours of fighting.

A pro-Russian source claimed the invasion force was now under attack by fresh Ukrainian forces, equipped with Nato weapons, rather than the “tattered formations”, made up of “poorly trained reservists”, they had faced before.

According to US intelligence, Russia is suffering “severe manpower shortages” and is being forced to bring back wounded soldiers to plug gaps in its defences.

Ukraine has focused the bulk of its attacks on isolating what is left of the Russian forces in the south by destroying bridges used by Moscow to resupply its troops.

“The situation in our operational area remains difficult, but it is controlled by the defence forces,” it said in a Facebook post.

Western analysts monitoring the conflict, say Ukraine is achieving its tactical objectives of improving their long-term positions on the southern frontline.

“We still maintain that Ukrainian activity in this direction is fulfilling tactical goals of improving Ukrainian positions rather than operational objectives of pushing Russians over the Dnipro River,” independent military analysts Rochan Consulting said.

“However, the situation is fluid. If the Russian defence crumbles, then tactical successes can translate into an operational victory.”