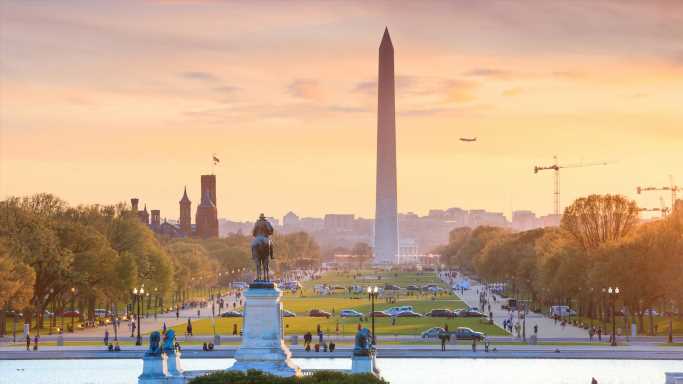 MicroStrategy (US:MSTR) shares fell 4% on Wednesday after Washington DC authorities claimed company Chairman Michael Saylor lived in its jurisdiction for over ten years without paying taxes there, and they are suing to recoup the debt.

“Today, we’re suing Michael Saylor – a billionaire tech executive who has lived in the District for more than a decade but has never paid any DC income taxes – for tax fraud.”

The District said it’s also suing MicroStrategy, alleging that it conspired with Saylor to evade back taxes he “owes on hundreds of millions of dollars earned while living in DC.”

Saylor responded to various media outlets on Wednesday, disputing the allegations and claiming he’s been a Miami Beach resident for the last ten years. He said Microstrategy is based in Virginia.

The suit is the latest headwind for MSTR’s stock which is already off 57% this year as its fortunes are wedded to Bitcoin’s price.

MicroStrategy held about 130,000 Bitcoin on its balance sheet, and they’ve lost $2 billion since the firm’s purchase.

Saylor said the decision is crucial for him to tackle Bitcoin issues while Le manages growing the firm’s enterprise analytics software business and run operations.

Jefferies remains the only bearish voice, rating the stock “sell” and targeting $180 a share.

Fintel research suggests MSTR could be primed for a short squeeze and cited its top 1% ranking out of 5,306 companies screened for comparison.

Investors are short roughly a third of MicroStrategy’s float, and it would take six trading days at average volume to cover that position.

MicroStrategy’s 1.01 put/call ratio lands it barely above neutral and just into bearish territory.

02/09/2022 Markets Comments Off on DC Sues MicroStrategy\u2019s Saylor, Claims He is District Resident and Owes a Decade\u2019s Taxes
Markets