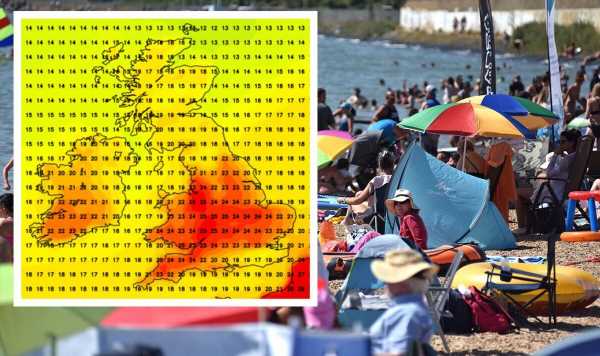 Though it won’t be quite as hot as July’s 40-degree scorcher, this weekend and the start of next week will see the return of some sunshine and more temperate conditions after this week’s storms. However, forecasters say that the end of the week will see more “unsettled weather” with the potential for thundery showers in the south and east.

Predictions by Netweather show today (Friday) will see highs of 24 degrees, mostly in the south east of England.

The Met Office said that the west may see some showers throughout the day, growing heavier across Scotland.

Things are set to get brighter into the weekend, with mostly sunny spells with dry conditions. The south will enjoy the warmest of temperatures, with highs of 25 degrees in the south west on Saturday.

On Sunday, most of the south will see 23-24 degrees by 6pm – perfect for a barbeque – with some warmer weather reaching up into the Midlands and parts of Yorkshire. 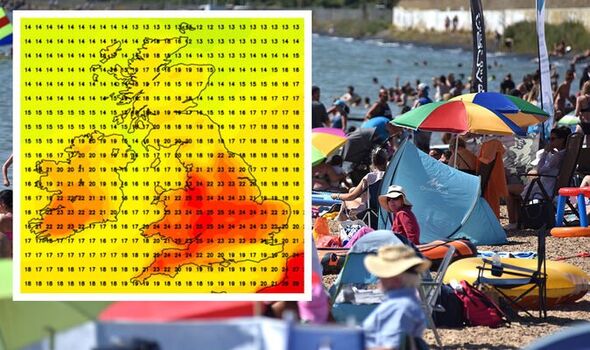 Jo Farrow, a senior forecaster at Netweather, said: “It will feel warm enough for southern Britain on Saturday (21 to 25C) and south west Britain on Sunday (22 to 26C) but there will always be cooler, fresher conditions away to the north.

“During Sunday night and for Bank Holiday Monday it looks like this cooler air will dig right down the North Sea accompanied by thicker cloud.”

She added: “Temperatures could nudge to 27C in more sheltered spots but it’s not hot air for the long weekend.

“The sunshine is still strong but the evenings will cool off quickly and overnight temperatures will fall just into single figures in the countryside.” 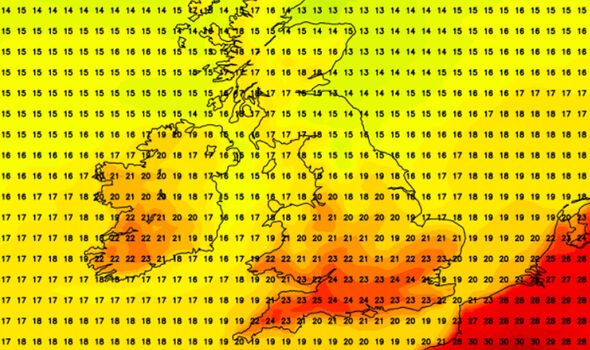 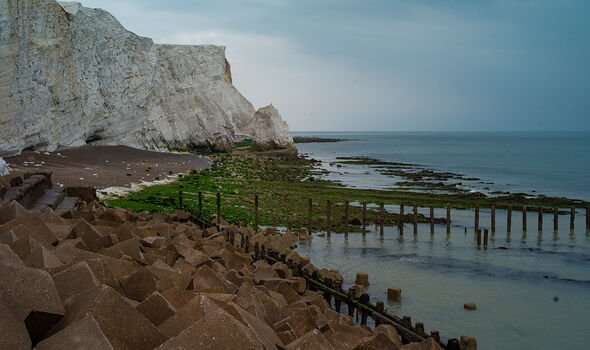 Going into next week, the Met Office explained: “A dry start to the period with sunny spells, particularly in the west, with the chance of an isolated shower in the far southwest and a keen breeze across southern coastal regions.

“High pressure prevails through the week and into September, bringing fine and dry weather for most areas.

“There is the possibility of rain in the west and northwest at times, and risk of potentially thundery showers in the south and east. Winds returning to generally light.

“The end of this period may be characterised by a shift to more unsettled weather, most likely in north and west, while the south and east see the most of any dry weather.” 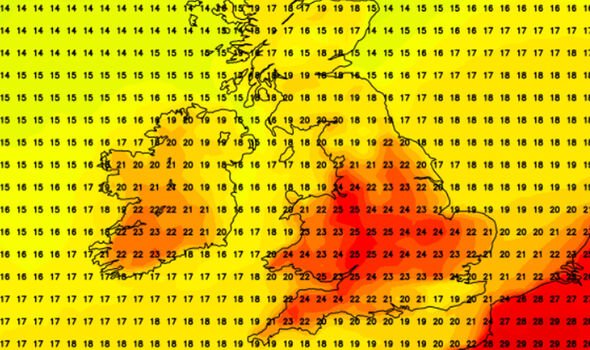 At the start of next week, the south west of England will see the best of the high temperatures, potentially hitting 25 degrees in parts of Cornwall and Devon on Tuesday.

BBC weatherman Ben Rich said: “As we move out of Monday into Tuesday, some high pressure still to the north of us. To the south, [there are] signs of lower pressure building, say over the Bay of Biscay, with the chance of some showers being thrown northwards across the Channel Islands and possibly into the southern counties of England.”

The temperatures will climb further up the country on Wednesday, with highs of 25 degrees across the south west, as well as 24 degrees in southern Wales.

This band of warmth will move upwards on Thursday, bringing 25 degree heat to Wales and parts of the Midlands, while the south east coast comparatively chills with highs of 17 degrees. 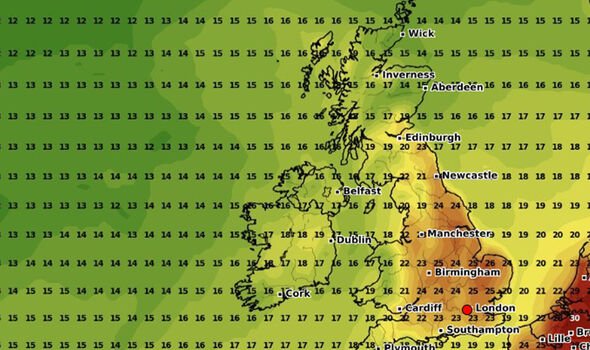 The highest temperatures will come on Sunday, with most of England turning red on the weather map.

Most of central England and north east will see 25-26 degree heat by 3pm, and parts of East Anglia could see the mercury edge up to 27 degrees.

However, conditions could get muggy as parts across Britain could see patches of rain.

He added: “It looks like it will settle to the west of the UK, bringing the chance for some rain.”