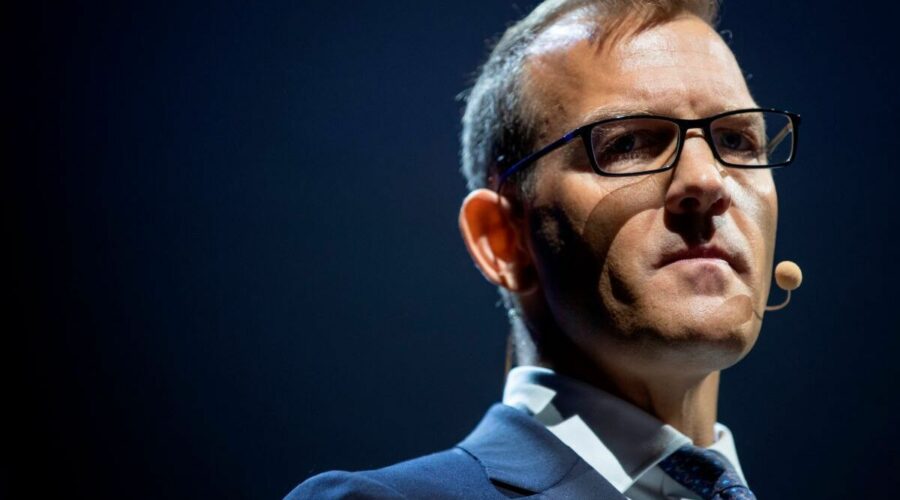 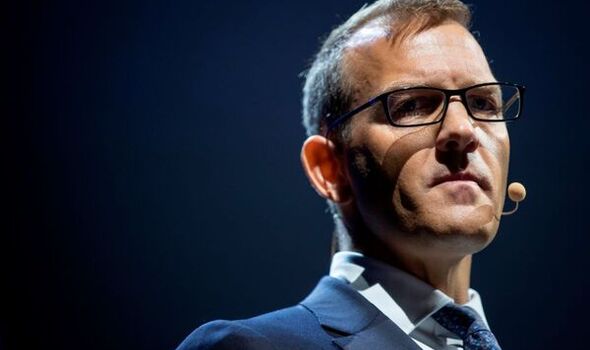 Royal Mail said in a Stock Exchange statement that Mr Kwarteng launched the national security investigation as he believes Vesa will look to raise its stake to more than 25 per cent. If an investor’s holding in a listed firm exceeds 30 per cent, they are required by law to make a formal takeover bid.

It said: “He [Kwarteng] reasonably suspects that arrangements are in progress or contemplation which, if carried into effect, will result in Vesa increasing its shareholding in Royal Mail from 25 per cent or less to more than 25 per cent.

“The Secretary of State has notified Royal Mail that such a step would constitute a trigger event under the NSI Act and that he is exercising his call-in power under section 1 of the NSI Act.” Apart from Royal Mail, Mr Kretinsky’s UK interests include a stake in West Ham United football club and a 10 per cent shareholding in Sainsbury’s. 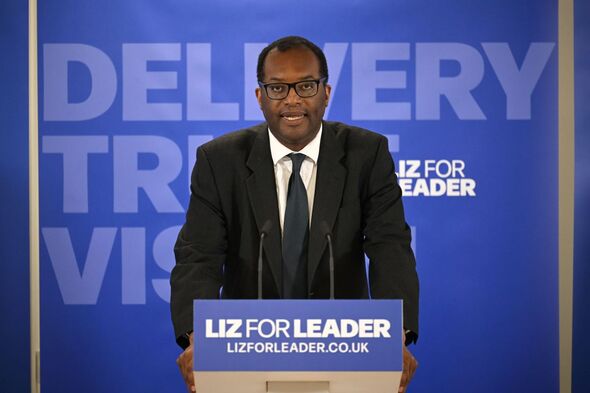 It comes as Royal Mail is due to be hit with strikes today by members of the Communication Workers Union who voted for industrial action over pay, as they want a “proper pay rise” not the two per cent offered.

They also refused to combine pay talks with changes to working practices that Royal Mail claims are necessary to stop it losing £1million a day.

Elsewhere, the Competition and Markets Authority (CMA) has ordered French waste management giant Veolia to unwind parts of its £10.9billion takeover of rival Suez by selling off chunks of its UK and European businesses.

They are the biggest providers of waste and water services to British businesses and local authorities. The CMA wants them to sell Suez’s UK waste and industrial water businesses, as well as Veoila’s European mobile water unit.