TWITCH star Amouranth has revealed she's splitting from her husband after accusing him of abuse during a live stream.

The 28-year-old said her husband is "getting help" after she revealed his foul mouthed tirade, in which she alleged he's been keeping her "living in a fancy prison". 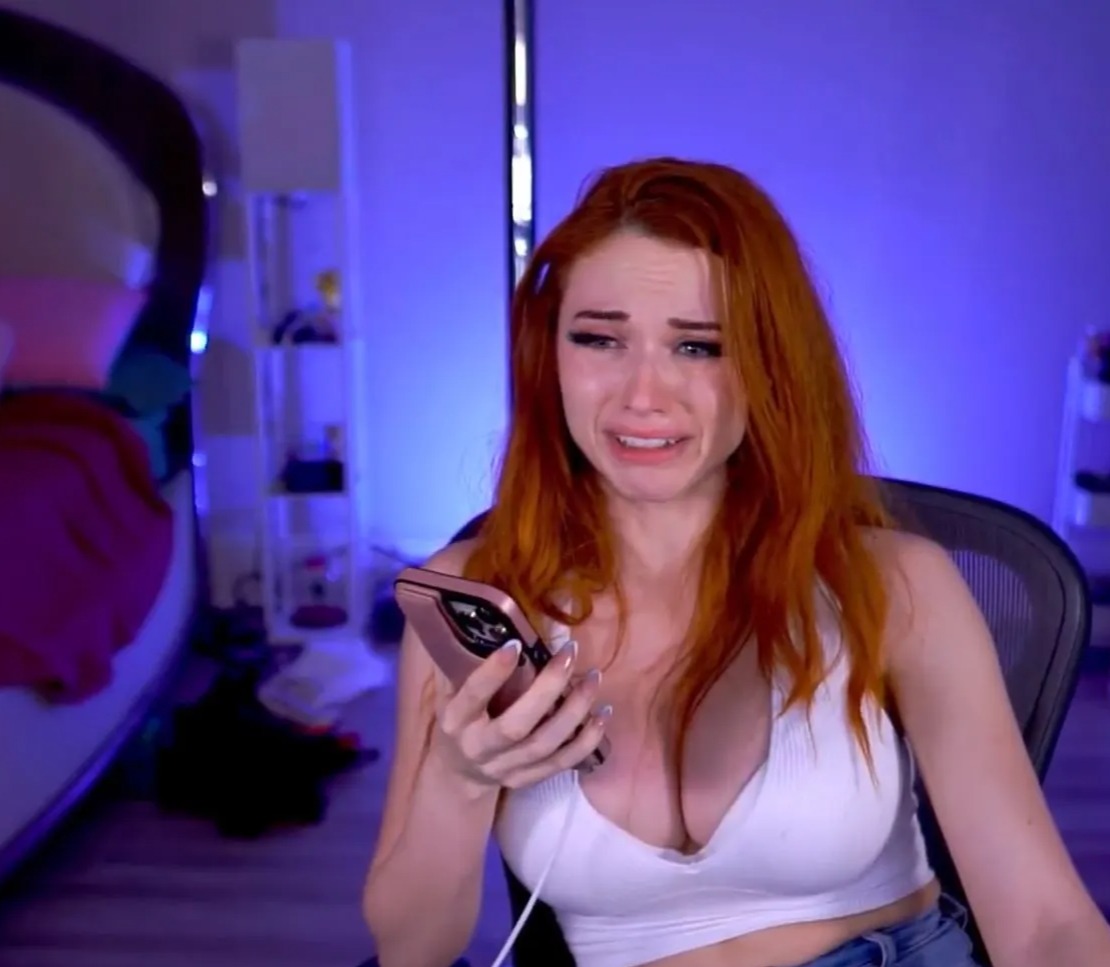 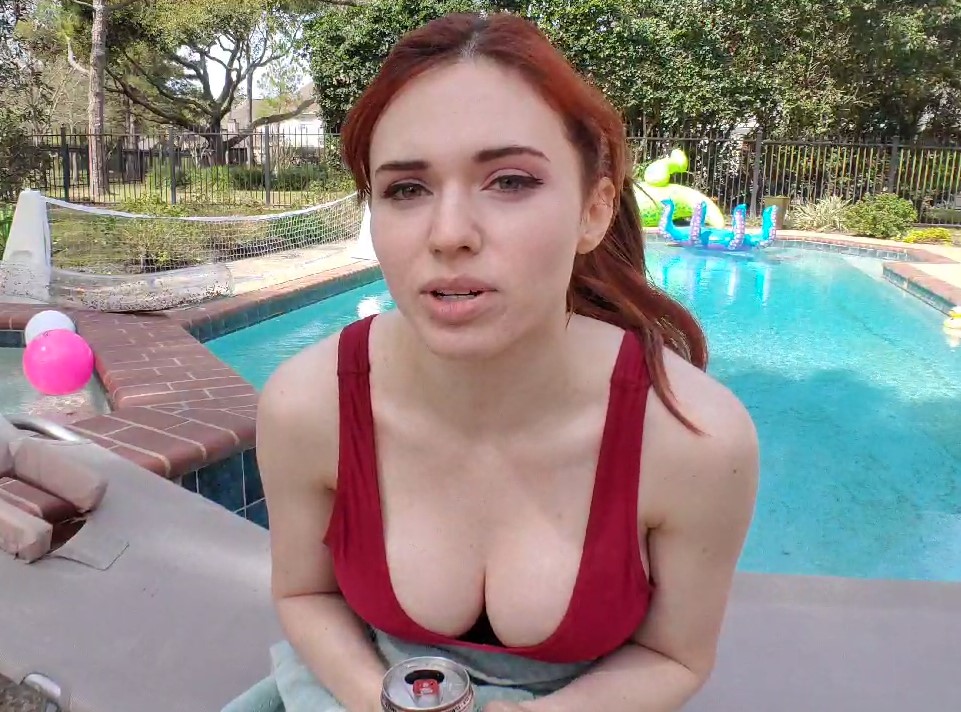 Amouranth, real name Kaitlyn Michelle Siragusa, has gained nearly six million followers over the years through her hot tub streams on Twitch and also on Only Fans.

In Twitch stream, shared on Twitter, she's was heard speaking on the phone to a man she reveals as her husband, who hurls abuse and obscenities at her.

Amouranth then goes on to accuse her husband of financial control, threatening to kill her dogs and telling her to "leave the house".

But now in a fresh stream she has outlined how the alleged abuse has been taking place for a number of years revealed she's now "free". 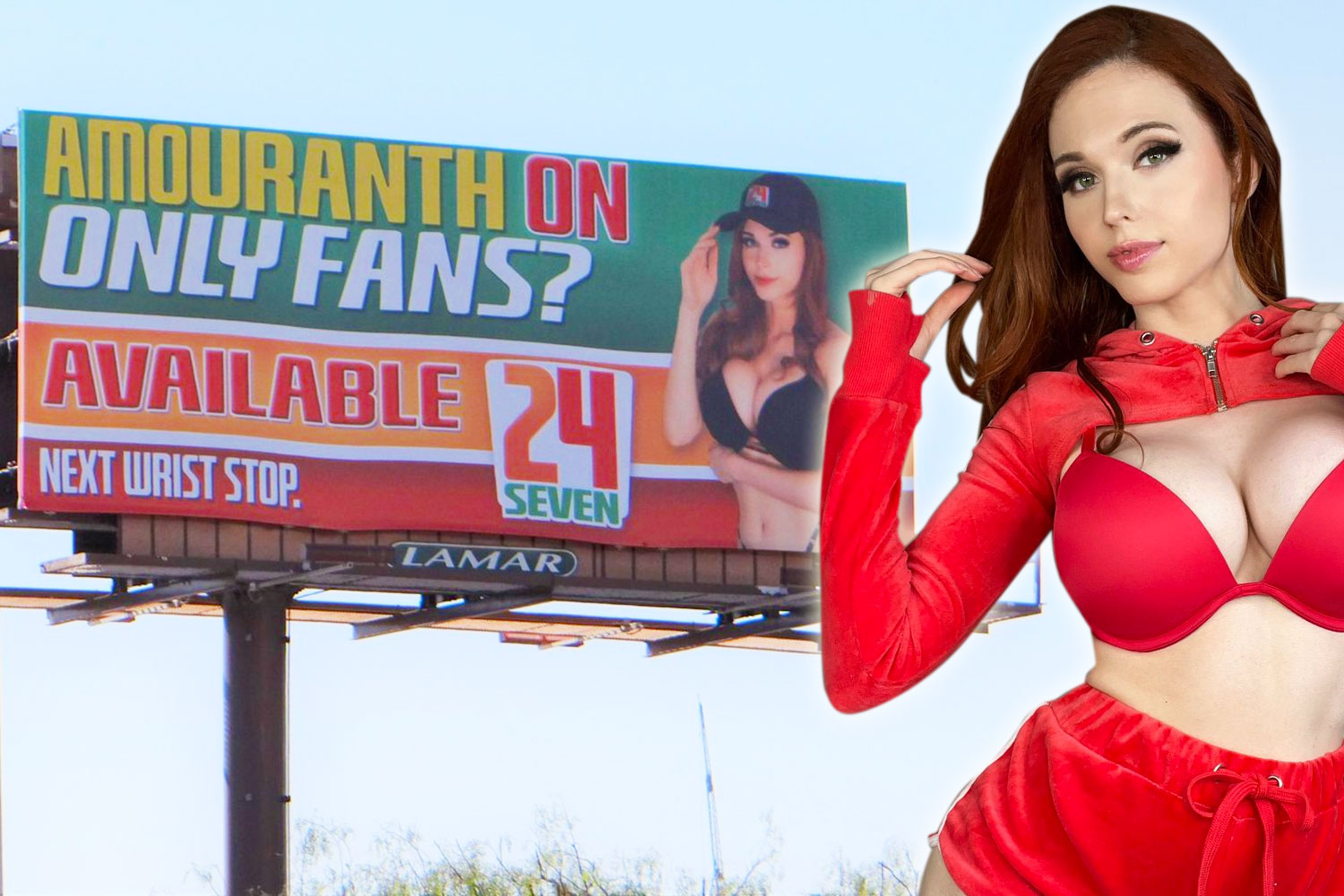 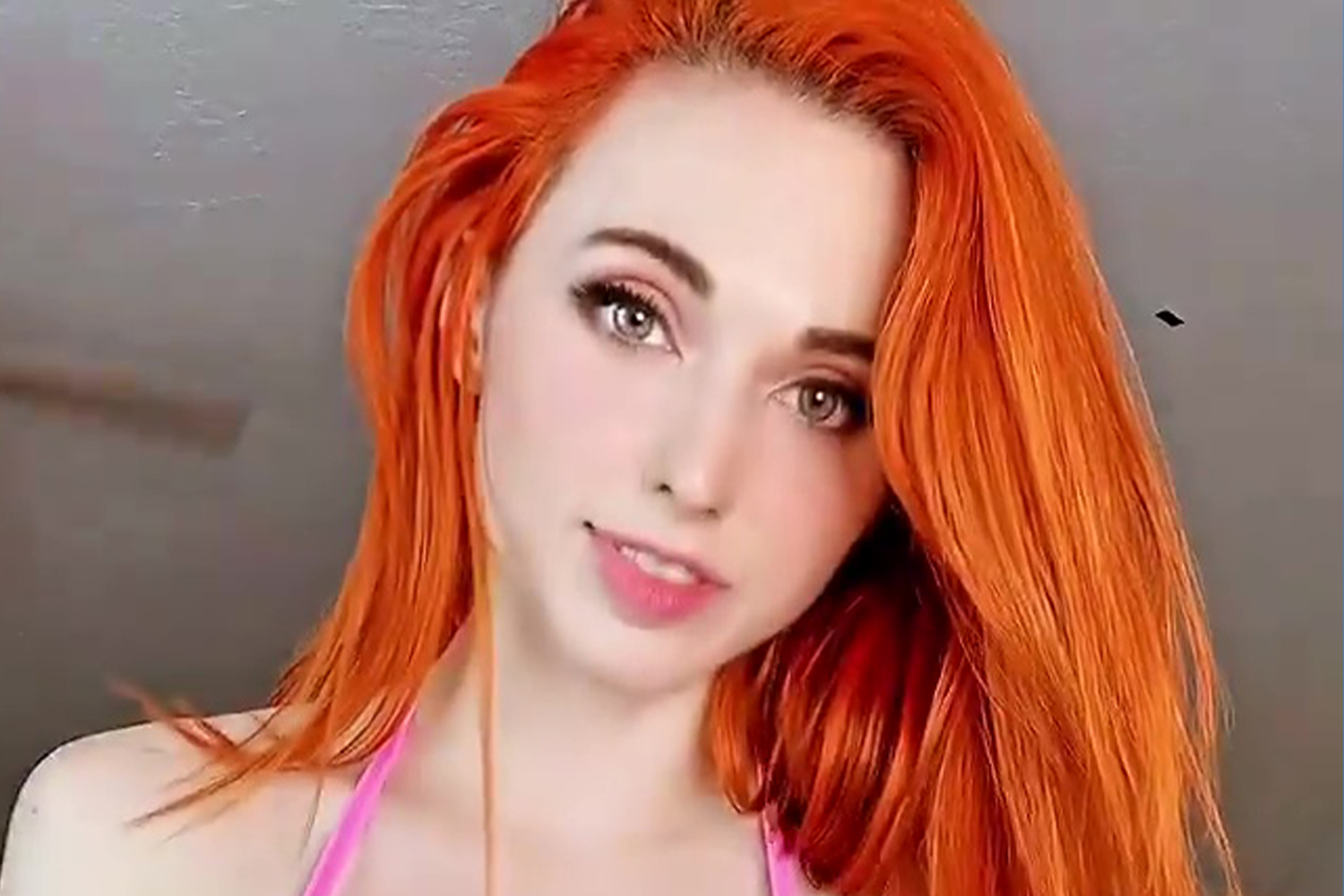 “I’m positive about the future, I’m happy that I’m free. I’m glad the dogs are ok," she said, according to gaming site Kotaku.

"I think when he heard himself it sunk in how much of an a******e he is. As of today I have access to all of my accountsand finances again.

"He's not here, he's getting help and I'm seeking emotional and legal counsel.

"I've had a lot of people reach out and offer their help and support, including legal help and places to stay." 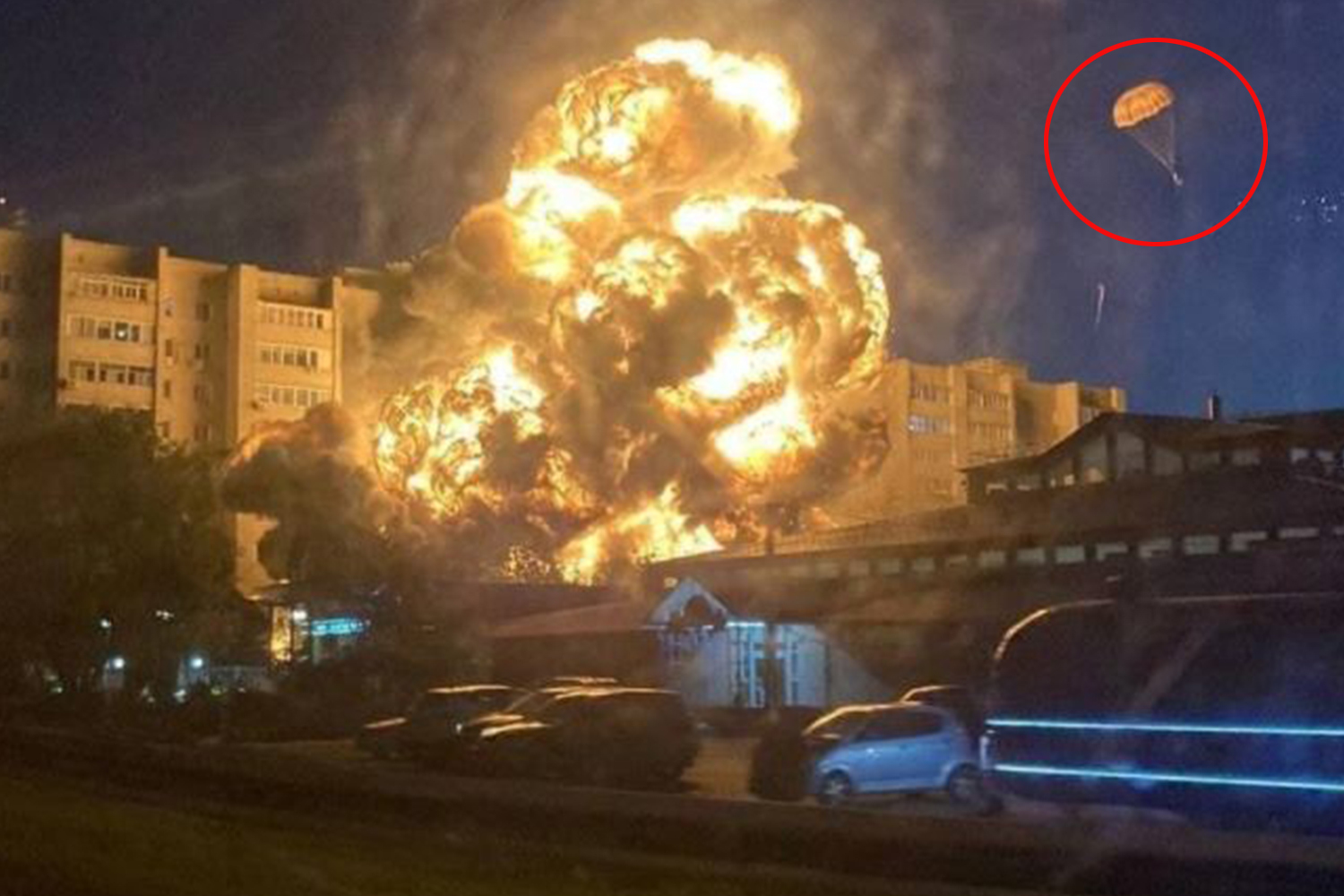 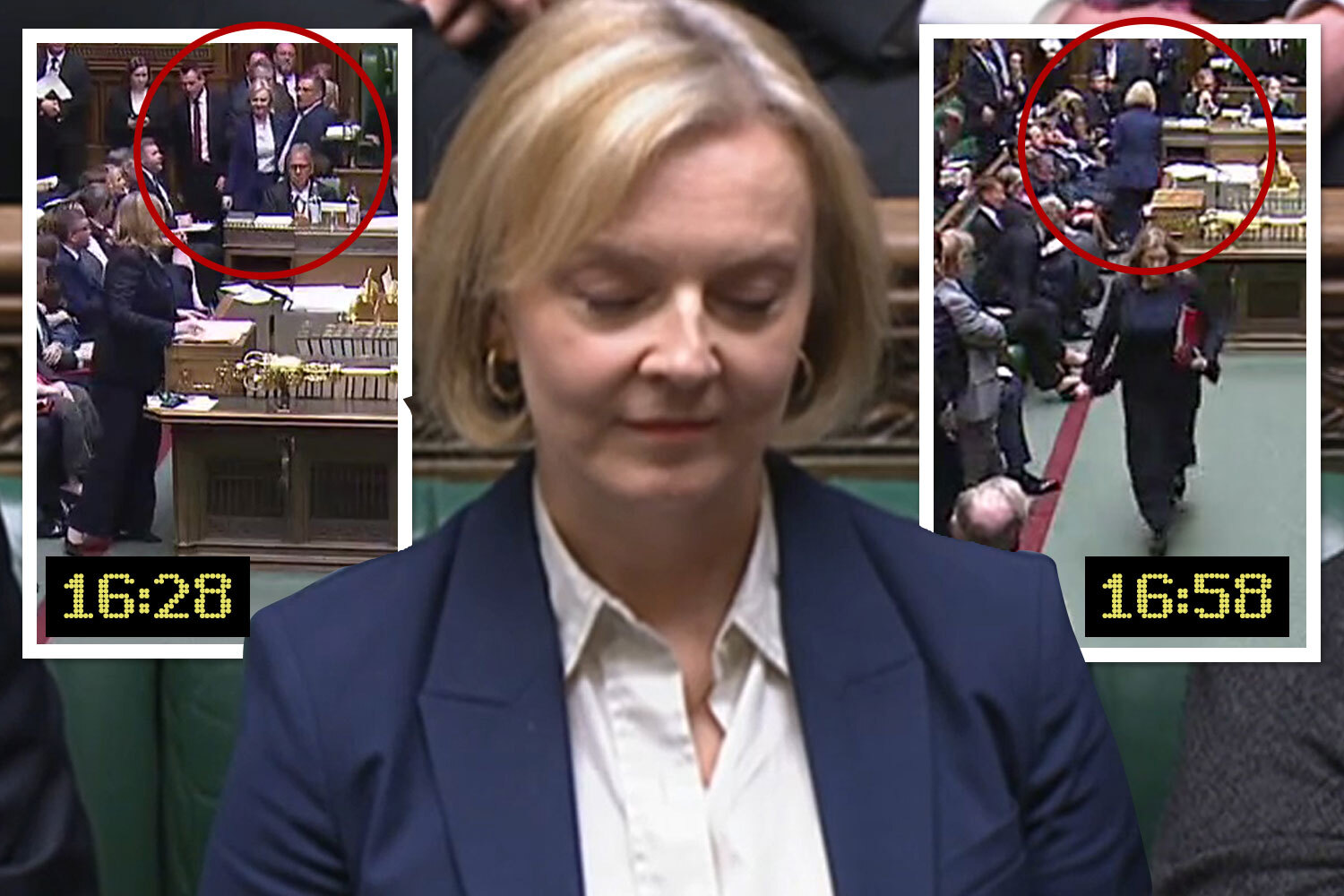 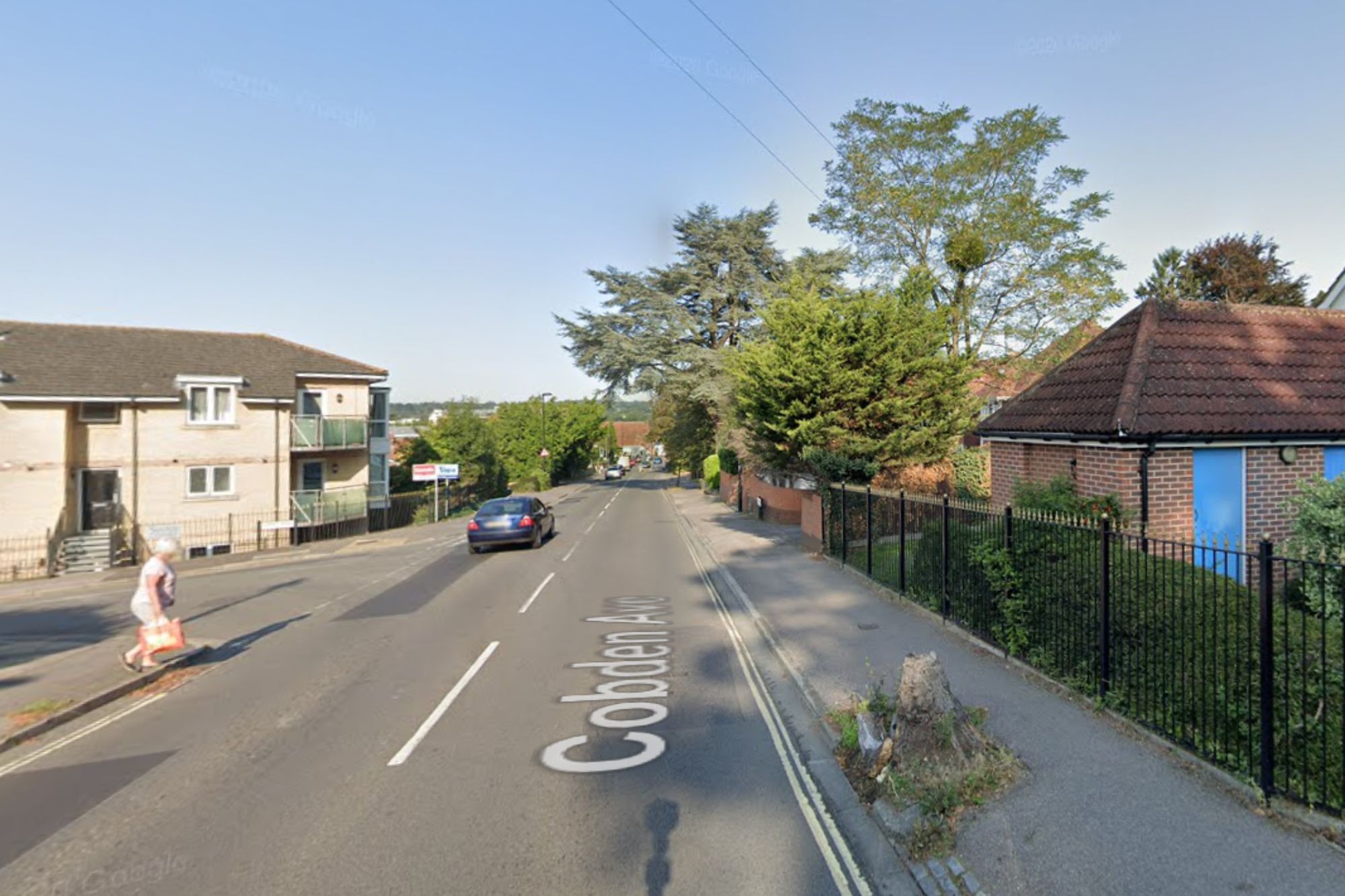 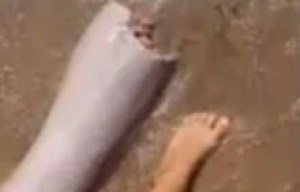 Amouranth has has never publicly revealed the identity of her husband and it's unclear exactly who he is.

In the earlier video she shared, Amouranth says her husband forced her to continue saying she was single and keep being a hot tub streamer.

She said that a “therapist even told him that it's a form of emotional abuse and that I'm basically living in a fancy prison”.

"You want me to tell them that I'm single, it's about to be true," Siragusa adds in the clip.

She also accuses him of threatening to leave her with “only $1 million” if she took action against him.

Siragusa's husband allegedly threatened to "burn" all of her money in court and "put it all in crypto”.

"It keeps you there with the fear and the threats if you're going to do something to your animals, and then he's nice again and says everything is going to be ok," Siragusa says.

In the final clip,Amouranth shows abusive messages to the camera that she alleges have come from her husband.

In the swear-word laden messages he calls her a “dumb f***”, adding “I’m about to dump your luggage” and “I’m throwing your stupid merch off the balcony”.

The streamer started a children's entertainment company in 2015 and a year later she was contacted by Twitch, who asked her to join the platform and start broadcasting streams of her making costumes.

From there, she went on to create a variety of content from dancing to hot tub streaming, which earned her a following of 5.8million.

Eventually, she also joined OnlyFans and was earning over $1.5million every month.

However, in April 2022 she announced that she will be quitting OnlyFans to focus on Twitch.

In 2022, she was named the Best ASMR Streamer in The Streamer Awards.

She earns her revenue from Twitch and several business ventures that she sought and according to Sportskeeda, she has an estimated net worth of approximately $4million.

How you can get help

Women’s Aid has this advice for victims and their families:

If you are a ­victim of domestic abuse, SupportLine is open Tuesday, Wednesday and Thursday from 6pm to 8pm on 01708 765200. The charity’s email support ­service is open weekdays and weekends during the crisis – [email protected]