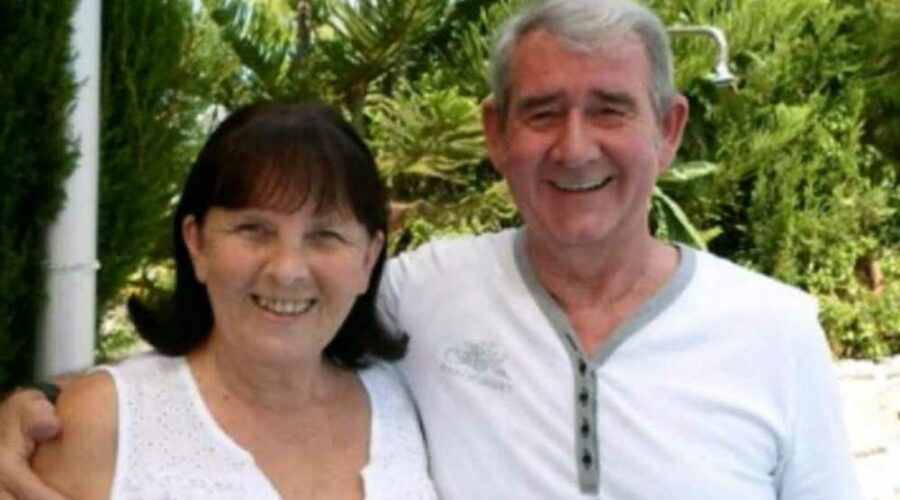 A BRITISH pensioner is facing a murder trial in Cyprus for killing his terminally ill wife after his manslaughter plea deal was thrown out.

David Hunter, 75, claims he and his wife, who had blood cancer, had a suicide pact – but he failed to take his own life after smothering her to death. 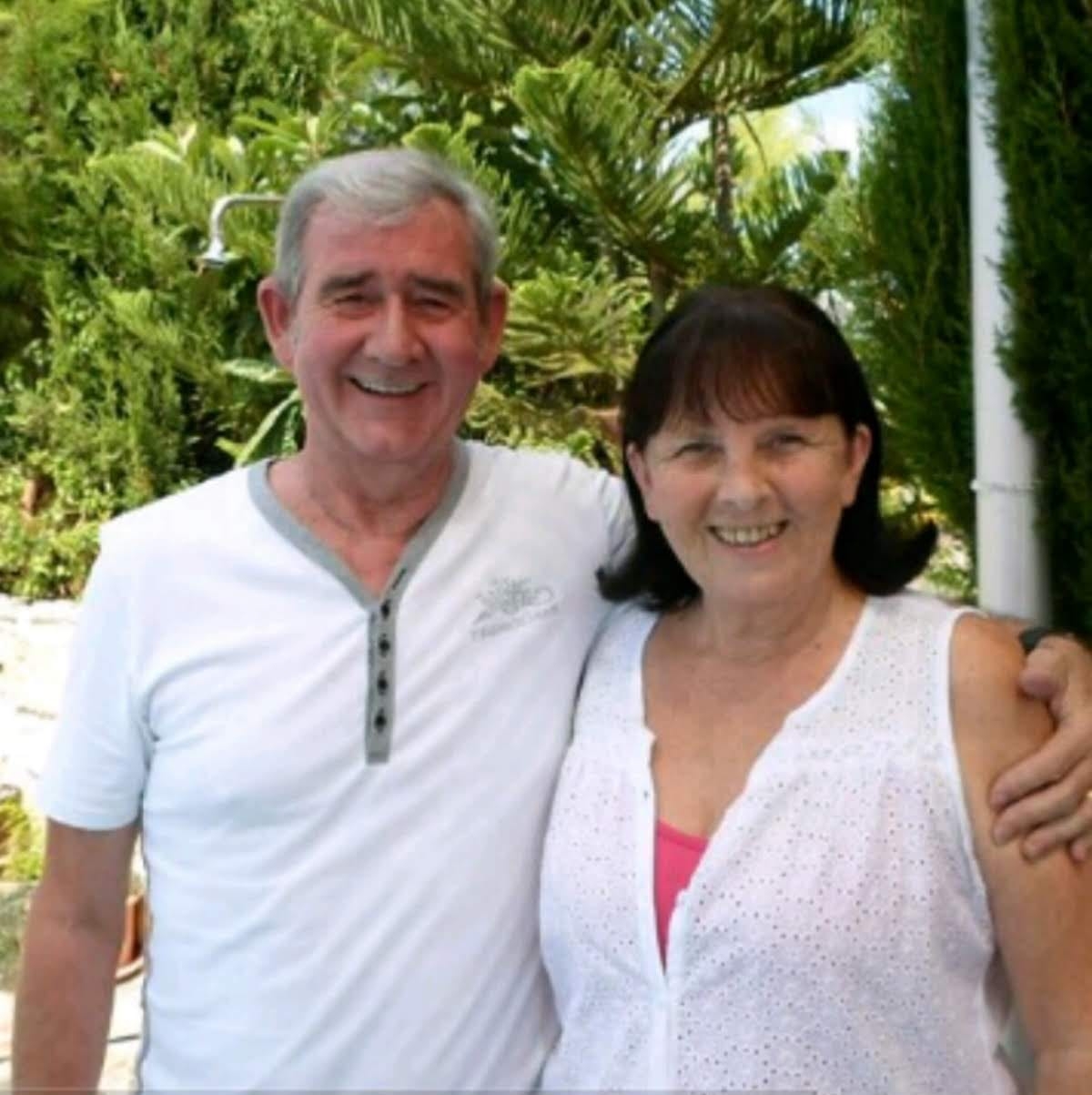 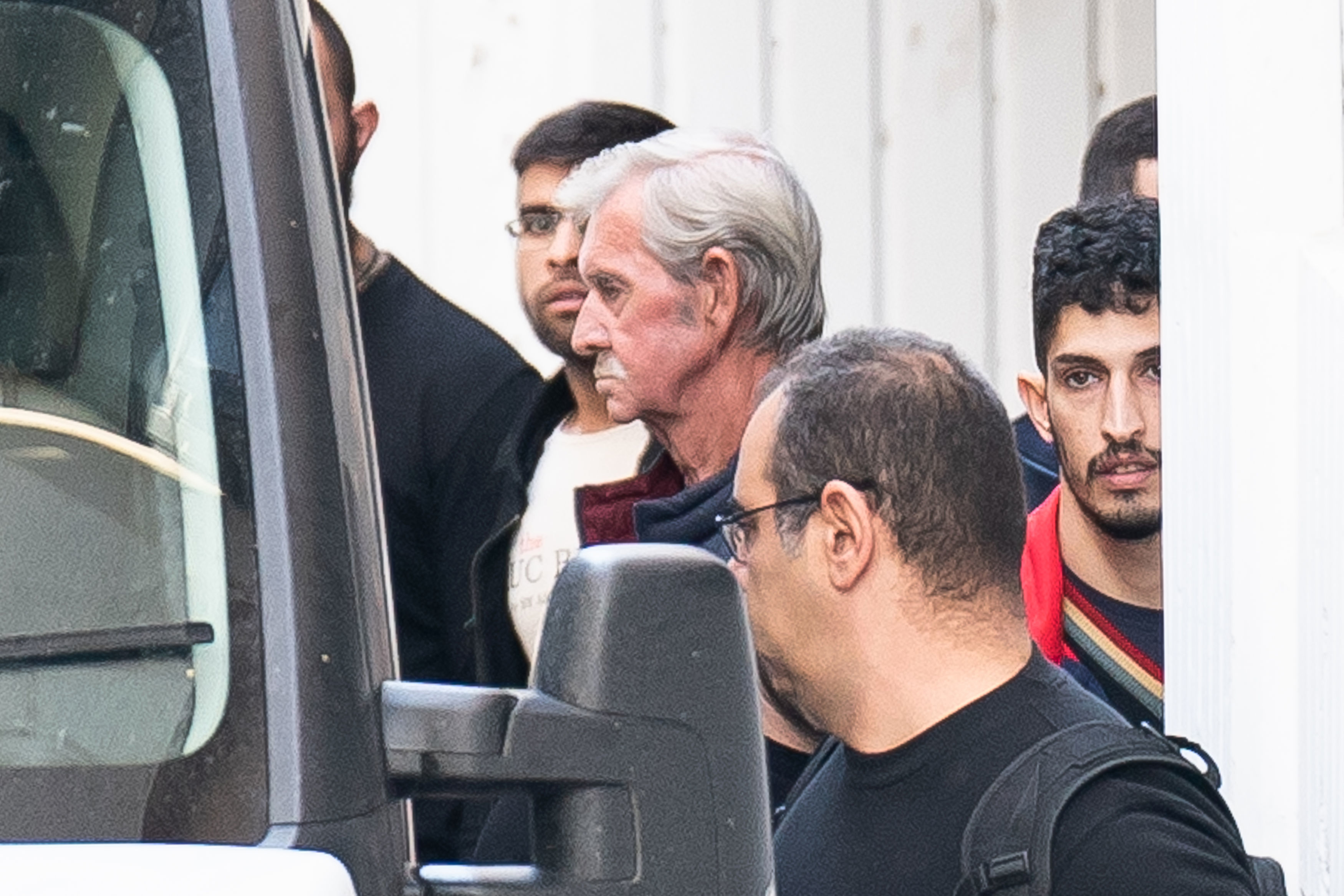 Last month, the prosecution and defence agreed to allow Hunter to plead guilty to a reduced charge of manslaughter for killing his wife of 46 years.

But the plea deal with sensationally thrown out of court on Tuesday – and Hunter now faces a murder trial.

The grandfather could spend the rest of his life in jail if found guilty of the pre-meditated murder of his wife Janice at their home in Paphos in December 2021.

Hunter’s British lawyer Michael Polak said they were "very disappointed" by the decision to "go back on the agreed facts that they had put forward" in court.

Read more on the case 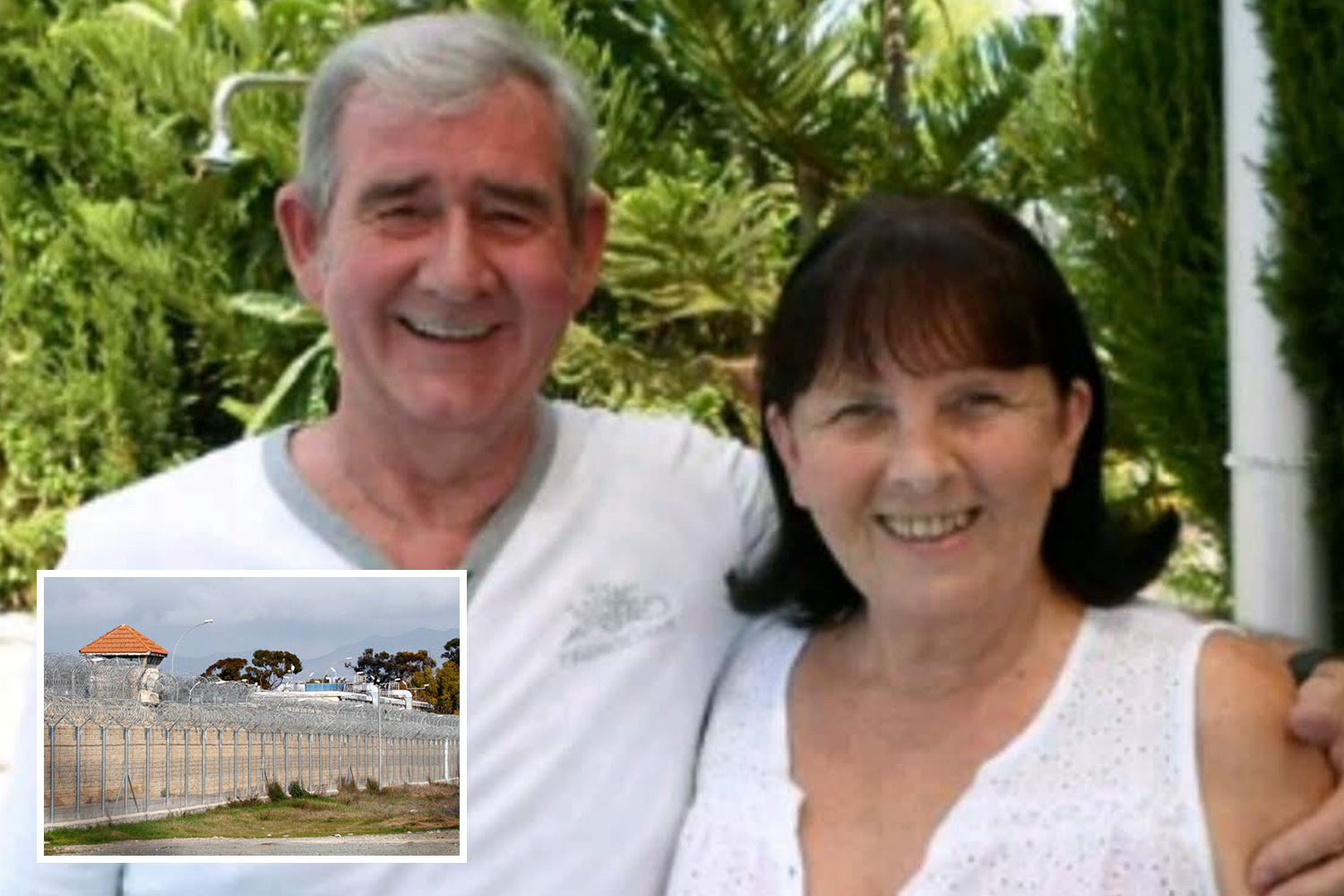 ‘Let me out to visit wife’s grave’ says Brit, 75, jailed over ‘mercy killing’ 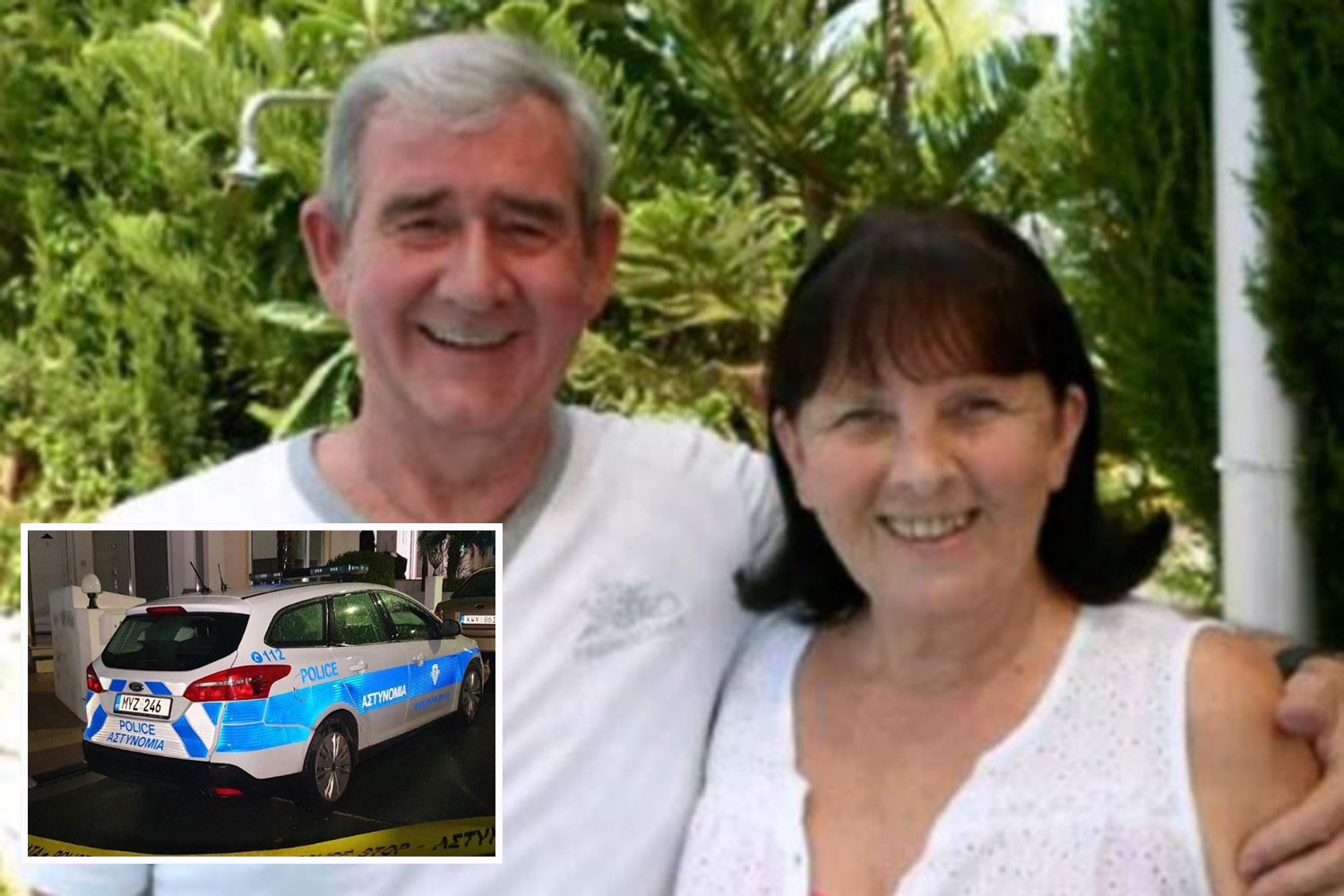 "We entered into dialogue with the prosecution in good faith and unfortunately it appears that the case against Mr Hunter is being treated like a game by the Cypriot authorities," he said.

"Getting justice in Cyprus is always difficult as we have experienced in the past in cases of foreign nationals who have appeared here.

"However we will continue to fight for David, who continues to suffer, to ensure he gets the best possible result in this very sad case.”

After appearing in court in September, Hunter said Janice had been diagnosed with cancer in 2016 and she "knew what was coming" after watching her sister die of the disease.

He said: "She wasn't just my wife she was my best friend. It's like a black hole.

"Janice's sister had died from leukaemia and she saw what was coming."

Hunter previously confessed to smothering his cancer-stricken wife to death before trying to take his own life as he "didn’t want to see her suffer".

He allegedly told Cypriot cops he'd covered wife Janice's mouth and nose as she sat in her armchair in their home after she was given a terminal diagnosis.

Hunter then tried to end his life before being arrested at Paphos General Hospital, according to the Cyprus Mail.

Police confirmed that the former miner from Northumberland had confessed to the killing, claiming it had been his wife’s wishes to pass peacefully after she was told her cancer was terminal, reports say.

Authorities were said to have been alerted by Interpol after Hunter sent a horrifying message to a family member telling them he’d killed 75-year-old Janice in their Tremithousa home.

A relative told the Sun Online at the time that the tragic death had been confirmed as "a mercy killing" by authorities in Paphos.

"It's been an awful shock and we'd rather not say anything at this stage," they said.

Bernard McKever, 77, who worked with Hunter at the mine, added at the time: "They were a lovely couple, very nice and decent people, so this is a big shock.

"They would often be out around Ashington before they moved abroad and were a very sociable, fun couple.

"I knew that Janice was ill and things weren't good but I had no idea it had got as bad as that.

"This is really terrible news, it's an absolute tragedy."

Hunter and Janice retired to Cyprus 20 years ago.

The pair fell in love with the island while holidaying there and moved after David, a former miner at Ellington Colliery, lost his job when the pit was shut down in 1994.

The court was adjourned on Tuesday for a legal ruling on Thursday where dates will be set for the rest of the proceedings.