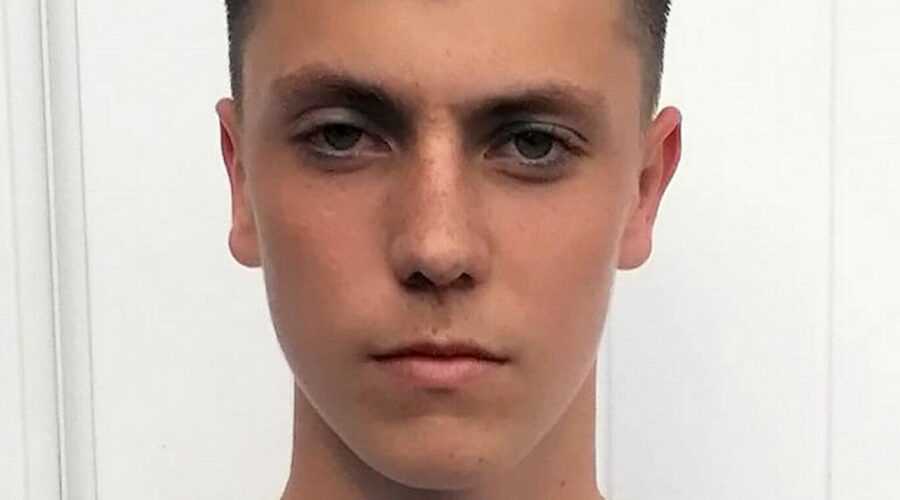 A football club has led tributes to a "caring and passionate footballer" after a 14-year-old team-mate was stabbed to death near a nature park.

Tomasz Oleszak was declared dead in the early hours of Tuesday morning after he was rushed to hospital following the horror attack in Gateshead, Tyne and Wear, on Monday night.

Two arrests have been made following the incident, including a 14-year-old boy who was arrested on suspicion of murder.

A 13-year-old girl has also been held on suspicion of assisting an offender, and both she and the boy remain in custody, according to police.

Tributes have since flooded in for Tomasz, who played for Gateshead Cleveland Hall CA youth football club.

The team released a statement, saying: "As a club today we are very devastated to hear that one of our young football players has lost his life.

"Our thoughts and prayers go out to his family, friends and anyone that knew Tomasz."

The club also shared a link to a GoFundMe page, which has so far raised over £10,000 to help the teen's family.

Paul Howson, who organised the fundraiser, wrote: "Tomasz was a very kind, caring young man, he was brought to the UK by his parents for a better life and didn't deserve what has happened to him.

"He was liked and loved by many he was a very passionate footballer who we all had the pleasure of coaching.

"He was much loved member of his local community and will be sadly missed by all who loved him."

Paul added: "Myself, Michael & Scott and the football team would like to raise as much funds as possible to help support his parents and siblings at what is such a very painful time for them all.

While one friend wrote in a floral tribute: "Words can't even explain how much my heart broke when I found out you had passed away.

"You were an amazing friend to many and we all loved having you as our friend. You had the best music and the most gorgeous smile.

"You are loved and missed by many."

Northumbria Police were scrambled to the Aycliffe Crescent area of the Springwell Estate just after 8pm on Monday, after neighbours heard screaming coming from the Whitehills Nature Park.

Officers are now appealing for anyone with information to come forward.

Chief Superintendent Helena Barron said: “Tomasz had his whole life ahead of him and this tragic incident has cut that life short and left his family utterly devastated.

“Their grief is unimaginable and they are in the thoughts of everyone at Northumbria Police as we continue to support them in every way we can.

“The investigation is very much ongoing and I want to thank the Springwell Estate community and everyone who has come forward with information for their support.

“While incidents of this nature are rare in our region, we do recognise the impact they have on the lives of those involved and the wider community.

“When they do occur we are committed to bringing those responsible to justice.”