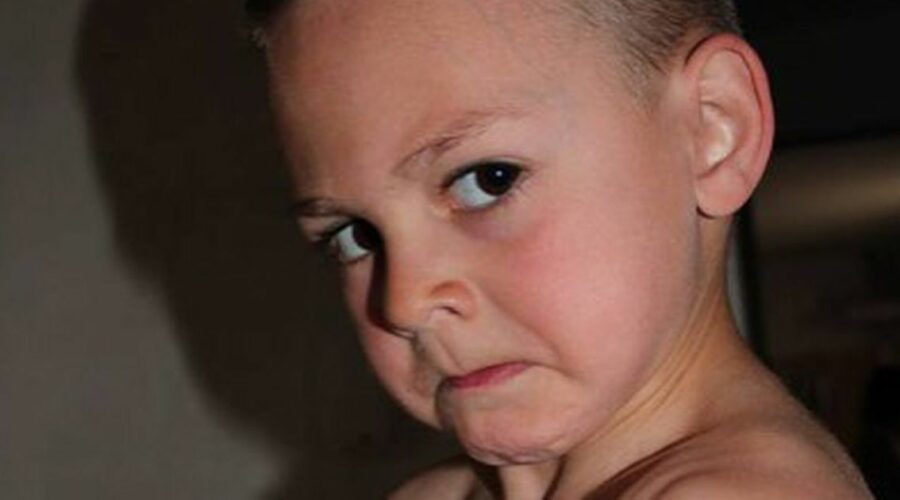 A 17-year-old who was once labelled the “strongest boy in the world” has given up the sport he turned to when bodybuilding wasn't an option.

Giuliano Stroe became headline news when he became a Guinness World Records holder for the fastest 33-foot hand-walk on record.

He did it live on Italian television, with a weighted ball on his leg.

Giuliano's fitness fanatic father Iulian Stroe spoke in 2014 of his determination to make his son famous and put him through a gruelling two-hour regime each morning in Florence, Italy where his family lived.

But Iulian's plans went awry and he was forced back to his native Romania. He was making a living from scrap metal trading in the village of Icoana, and had hoped to come to the UK to find either work or a sponsor for his boys.

And if that worked, then the boys and their mother would join him in the UK.

At the time, Giuliano posted on his Facebook page that his dad was planning a move to the UK so he could work – but he didn't want him to go.

However, it appeared as though the family stayed in Italy, and set up a private boxing club where Giuliano and brother Claudio could compete and participate in the National European Championship.

But in a new update, posted by his parents on Facebook, it appears that he has now given up boxing, too.

The status, in very broken English, said: “Giuliano want give up boxing.

“I have ask him from when you think that? He tell me only that 'from last medal'.

“He tell me he wants to work in the factory to make money.

“For my part, he is free, but I think he is making a childish mistake – he want give up the school too. I am dad and sad.

“It's another month until the championship and the training sessions were tough last week, but even that I reproached him for cheating in training and not listening me to the advice, maybe that also changed his vision a little.

“I'm the father, I train side by side with the boys and I don't cheat and I'm 45 years old.

“I feel the training just like him, it's hard, but you don't become a champion just by wanting!

“I have muscle cramps, all my muscles hurt, my wrists and knees hurt, I can't sleep well because of the pain, I run with muscle cramps to be the boys' colleague and !!!”

And a later update posted by his mother, she confirmed that he has now given up boxing in order to finish high school.