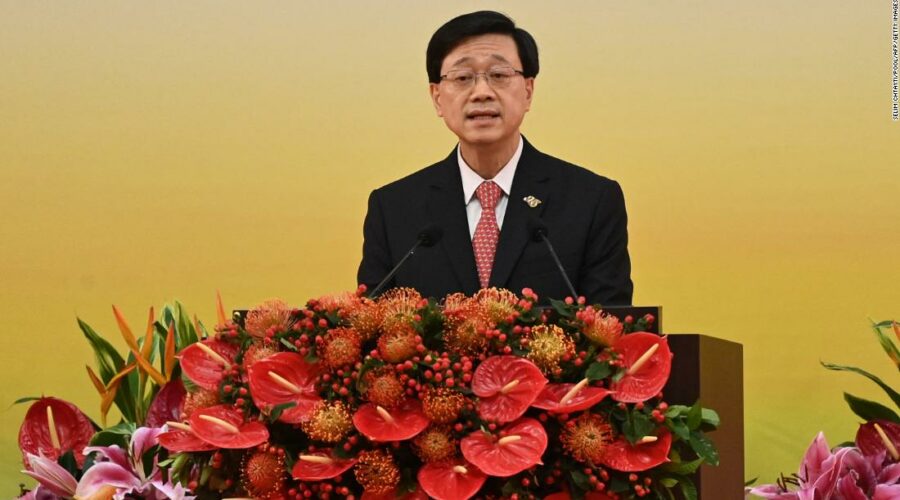 Hong Kong (CNN Business)Hong Kong’s new leader John Lee on Friday vowed to strengthen the city’s standing as a global business hub, but he gave no hint of diverging from Beijing’s insistence on strict zero-Covid rules.

The former British colony’s reputation as an international financial center has been battered during the last two years by its adherence to China’s unbending Covid restrictions. They have made the city less attractive for expats and much harder for foreign executives to visit.
Speaking in Mandarin at his inauguration, attended by Chinese President Xi Jinping, the chief executive of the Hong Kong government said he would “consolidate” the city’s “inherent advantageous industries.” 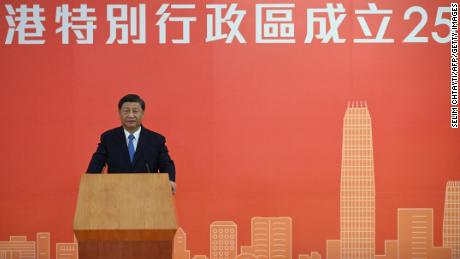 Lee didn’t give any policy detail, nor did he address growing pushback against the city’s controversial Covid policies and border controls that have alarmed many international companies.

Hong Kong has long been an important gateway to mainland China and an East-West conduit for global business. But the city’s future has been called into question by China’s moves to erode its autonomy — including introducing a national security law in 2020 — and an exodus of talent due to the Covid rules.

Earlier this year, a survey of European businesses in Hong Kong found that nearly half of them were considering relocating in the next year.
That tracked with a similar report from the American Chamber of Commerce in January, which found that 44% of expats and businesses were likely to leave the city. 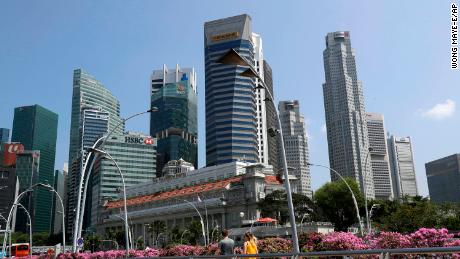 Hong Kong’s quarantine rules are notorious among residents and expats. At one point, the government required most inbound travelers to isolate in hotel rooms, on their own dime, for three weeks, one of the world’s longest isolation periods.
Although Hong Kong officials have lifted flight bans and scaled back the quarantine requirements, an outflow of talent is already playing out.
Even without the Covid crisis, headhunters were having trouble bringing talent to Hong Kong because of Beijing’s growing oversight of the semi-autonomous territory.
Xi, in his speech at Lee’s inauguration ceremony on Friday, said Beijing would “fully support Hong Kong” in “consolidating its status as an international financial, shipping and trade center” and “maintaining a free, open and regulated business environment.”
Apart from enhancing Hong Kong’s current position in finance and shipping, Lee said his government would also build up the city’s technology and innovation industries.
“We will develop emerging industries, and build Hong Kong into an international innovation center,” Lee said.

01/07/2022 Business Comments Off on She questioned Thatcher on Hong Kong's handover in 1984. Hear what she thinks now
Markets