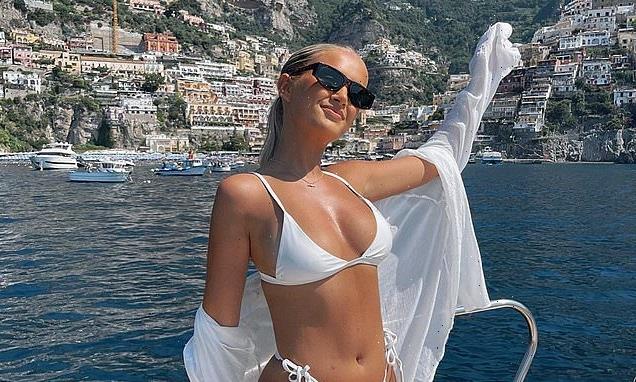 If you dream of earning a six-figure salary, you’d better start posting more on Instagram.

Social media stars now earn more per hour than lawyers, accountants and software engineers – and those in the UK are the best-paid in the world, research has found.

It revealed the more time creators spend sharing content, the happier they feel. The study comes as some influencers face pressure to reduce online posts after being found to be ‘infuriating’ people by flaunting lavish lifestyles as the cost of living soars. 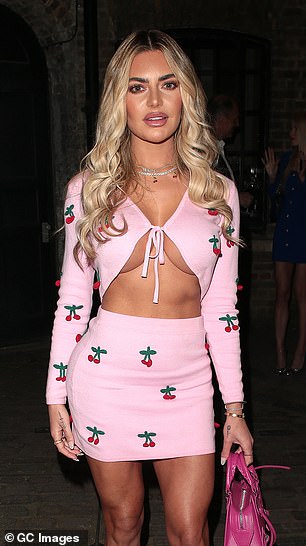 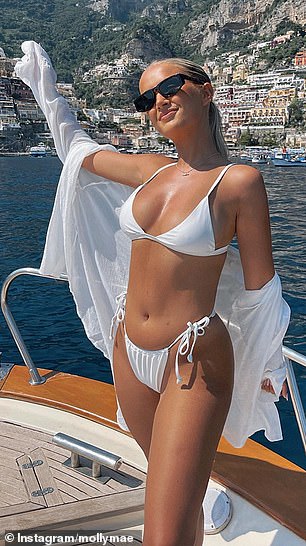 Social media stars now earn more per hour than lawyers, accountants and software engineers. Former Love Island star Megan Barton-Hanson, 28, (pictured left in March) is said to earn up to £800,000 a month from her racy OnlyFans posts, while Love Island runner-up Molly-Mae Hague, 23, (pictured right on a trip to Positano, Italy in June) has a net worth of £6million

Love Island runner-up Molly-Mae Hague, 23, with 6.4million Instagram followers, sparked controversy for saying ‘everyone has the same 24 hours in a day’ when speaking about her success. Miss Hague, creative director of fast fashion brand Pretty Little Thing, has a net worth of £6million.

And former Love Island star Megan Barton-Hanson, 28, is said to earn up to £800,000 a month from her racy OnlyFans posts.

The model joined the X-rated subscription site in March 2020 after becoming ‘bored’ in lockdown. She is also thought to have made a fortune selling lingerie.

Simon Morris, of Adobe, said: ‘The growth in the number of creators in the UK and globally is exponential, demonstrating the creative empowerment people now feel to follow their ambitions and express themselves online.’