THIS is the shocking moment a kid comes within inches of a huge wave as Britain is battered by rain and floods.

The youngster was captured walking along the beach front in Blackpool. 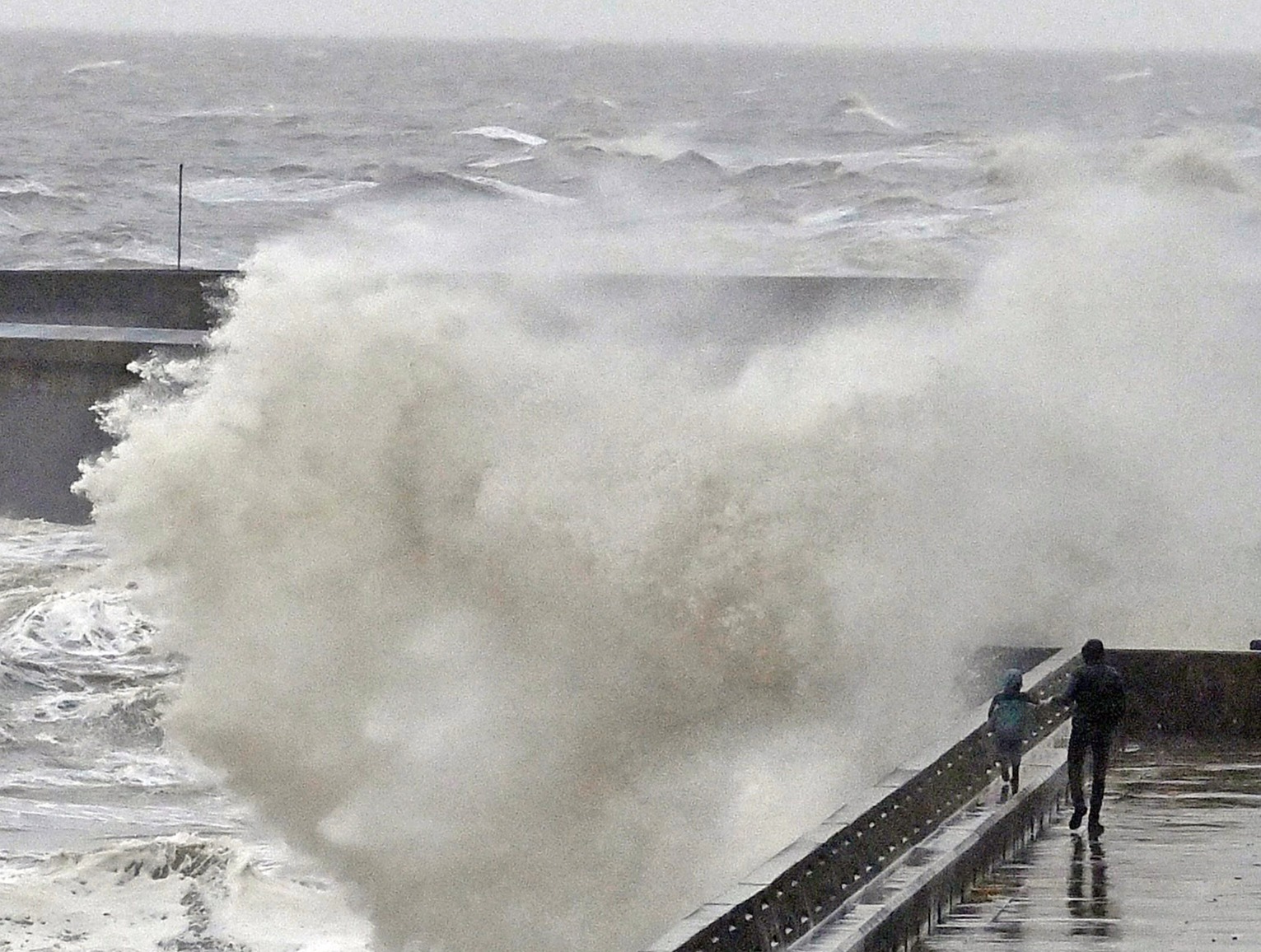 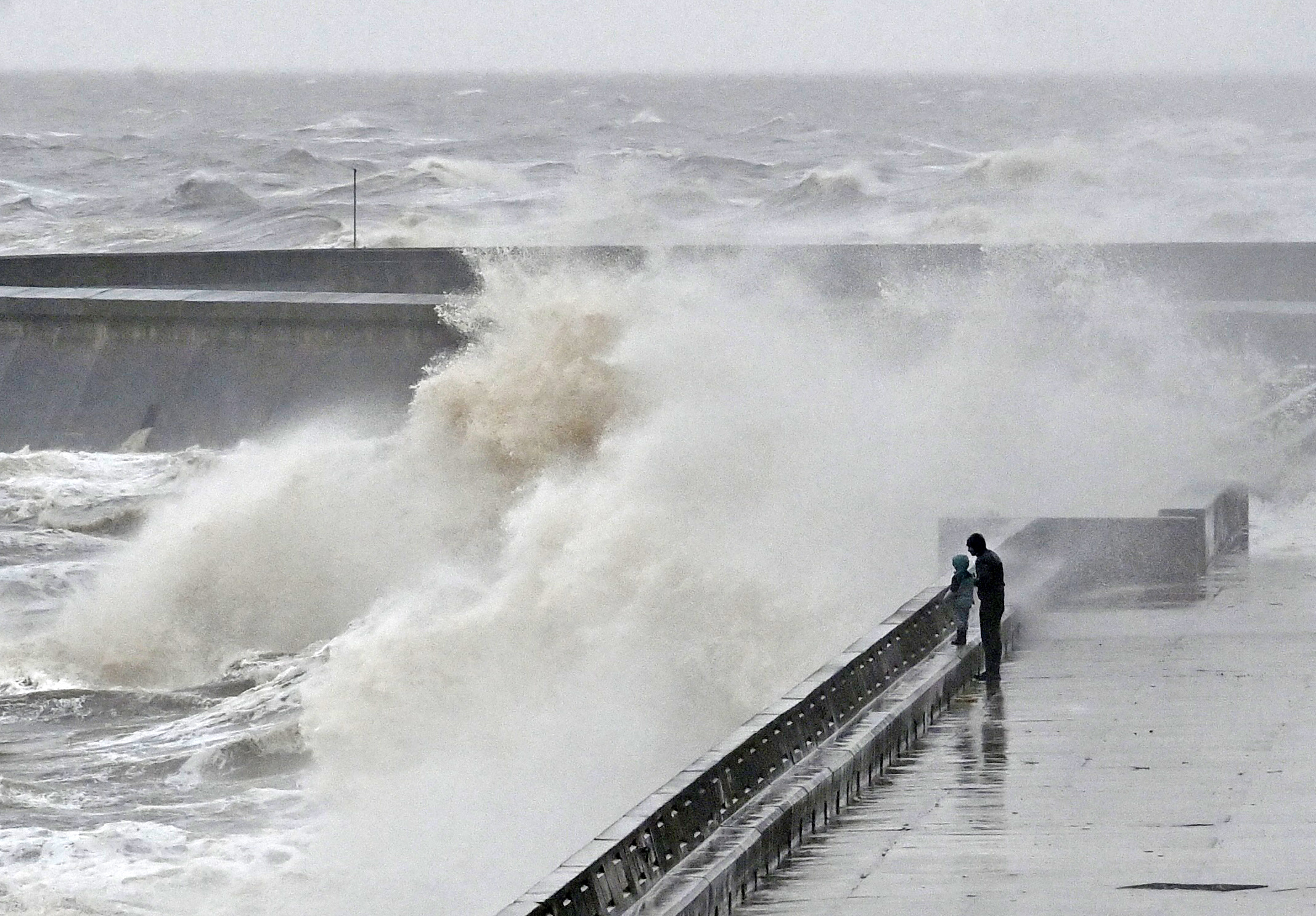 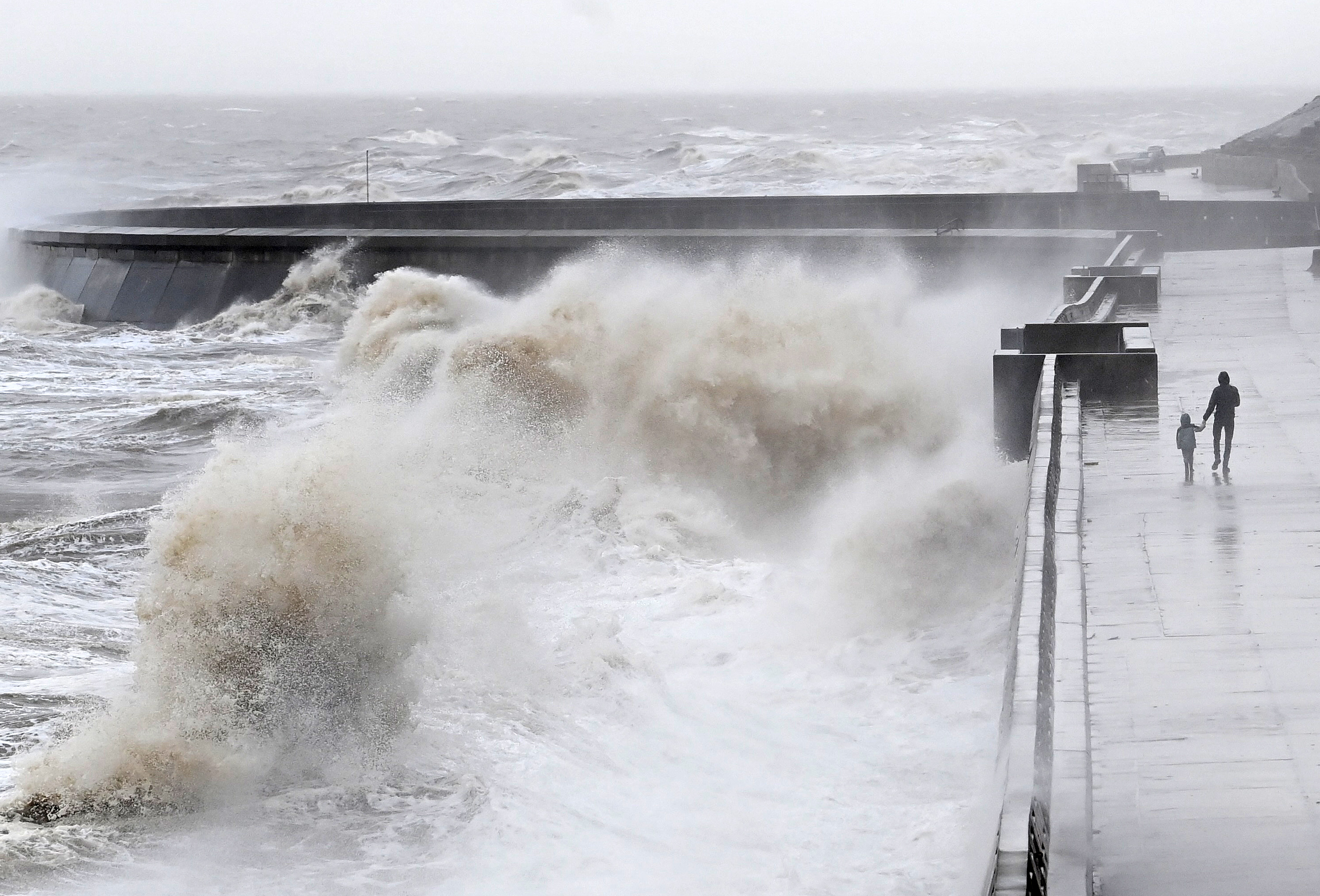 Strong winds and heavy rain meant a huge wave towered over the sea wall and the small child.

It comes as a woman, who was walking along the beach today, had to be rescued.

The walker was caught in mud up to her waist at Burnham on Sea, Somerset.

Brits have been warned to brace for heavy downpour tonight and tomorrow.

Yellow warning for severe downpours – and snow’s just days away 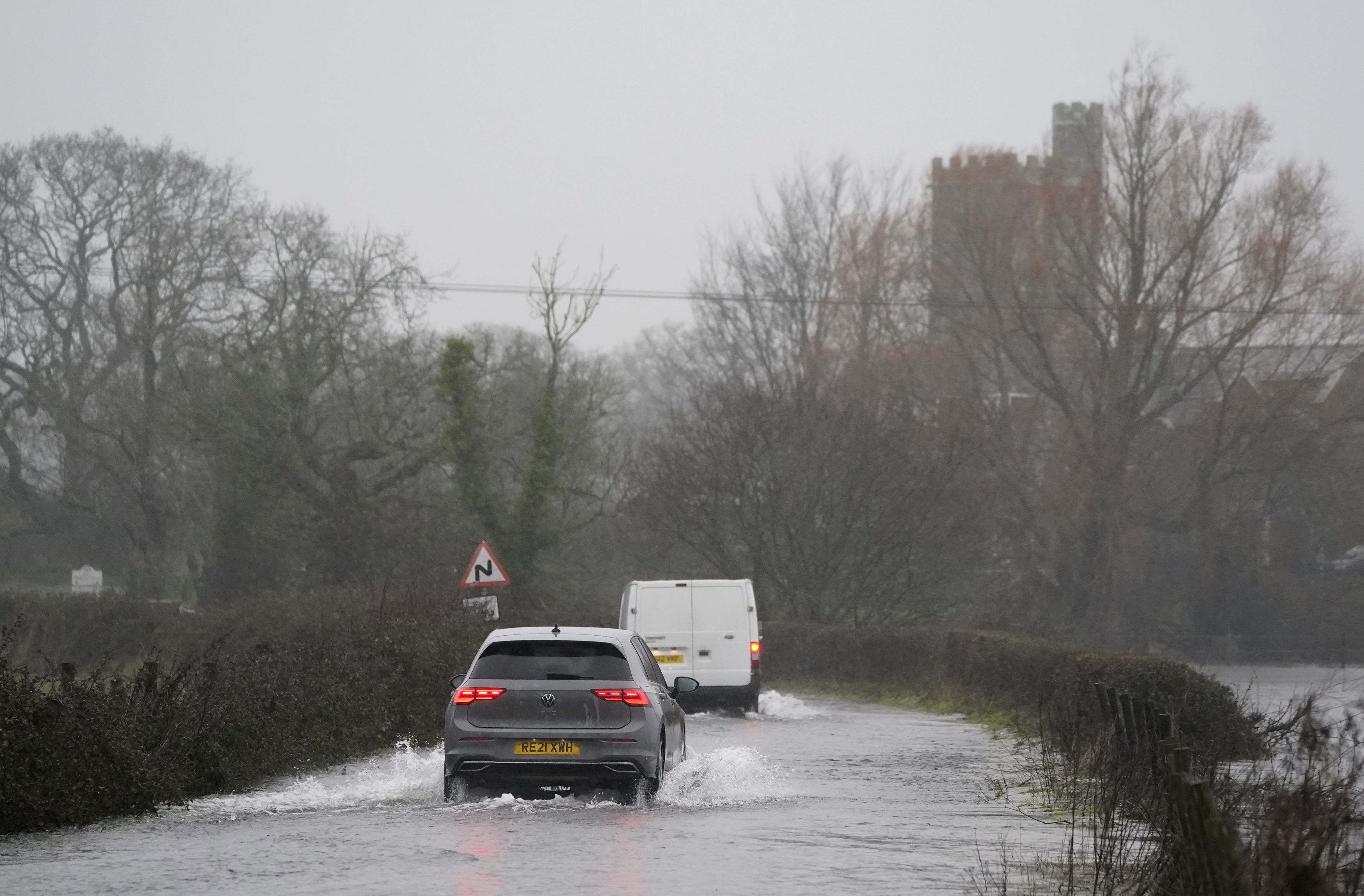 More than 130 flood warnings are in place across the country.

The Met Office has issued a yellow weather warning for parts of Southwest England and Wales.

Heavy rain is due to batter the UK from Wednesday night until Thursday evening.

With flooding likely, the warning is in place from 9pm today until 5pm tomorrow.

The Environment Agency has issued 106 flood alerts and 33 warnings.

Despite the horrendous weather not expected to clear anytime soon, the forecast seems to be improving with 30 flood warnings being removed in the last 24 hours.

Areas which should be bracing for floods include South Wiltshire, River Severn and Washford River.

It comes after thousands of homes were blacked out in the bad weather including almost 200 near Worcester, almost 130 in Exeter, Devon, and over 150 at Morecambe, Lancashire.

The previous yellow weather warning for wind in the north has since been removed.

However, as we move into next week, snow is also a possibility.

Sky is giving out set-top box upgrades for free – are you eligible?

The Met Office said: "There is a lot of uncertainty as we move into next week but there are signs of a brief colder spell which could see further snow showers."

It is understood snow could fall on the Scottish mountains before heading south from January 16, if temperatures drop. 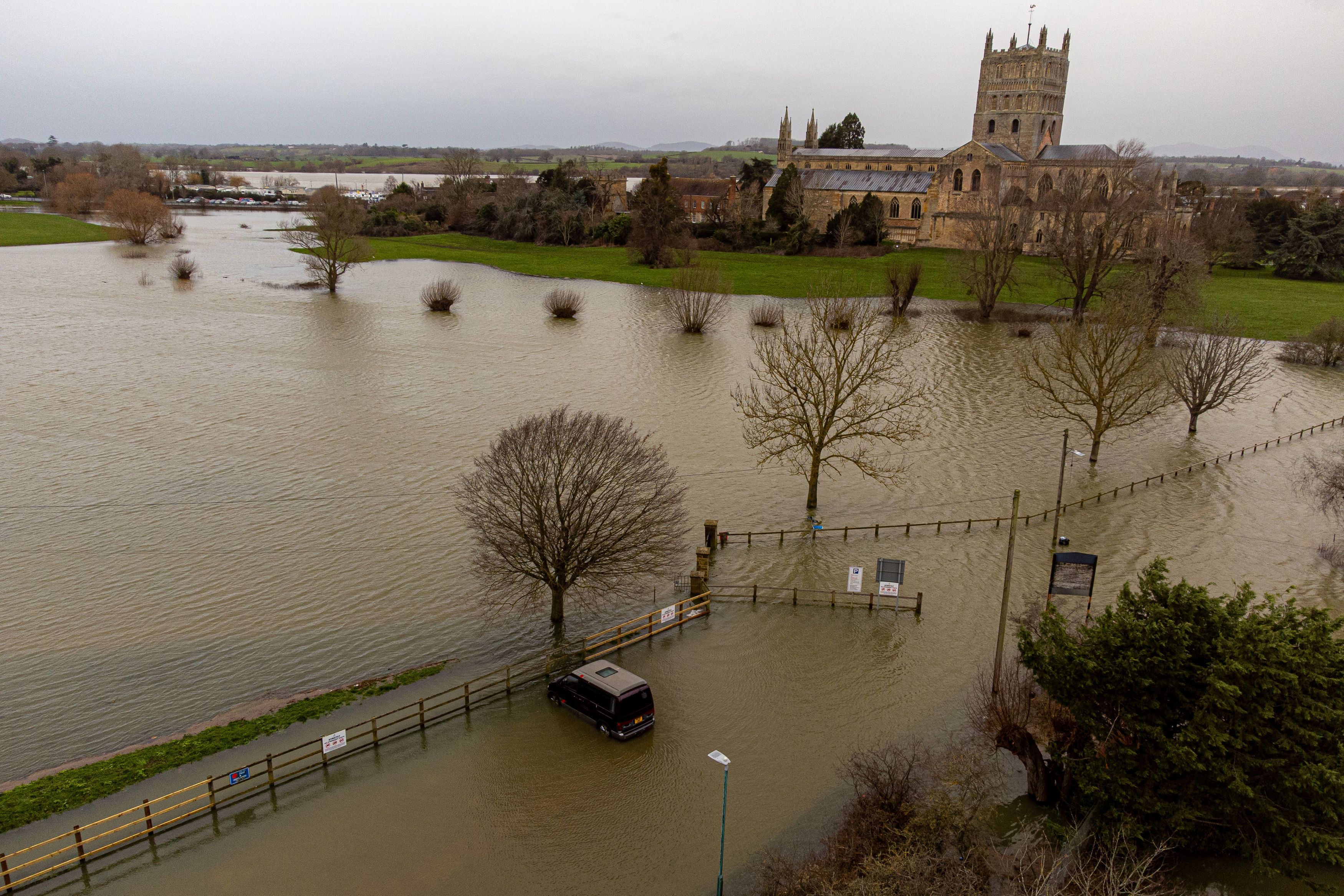 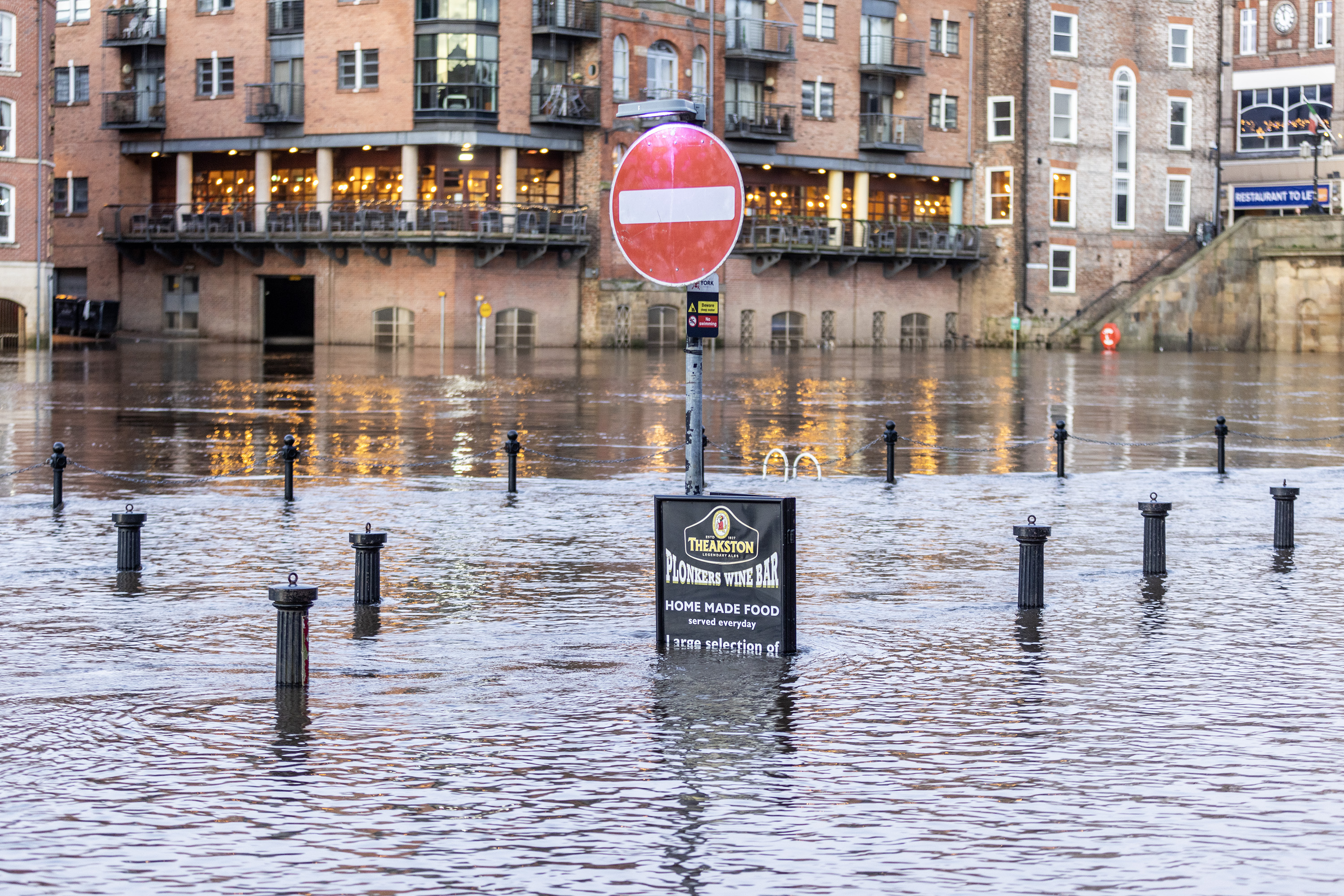 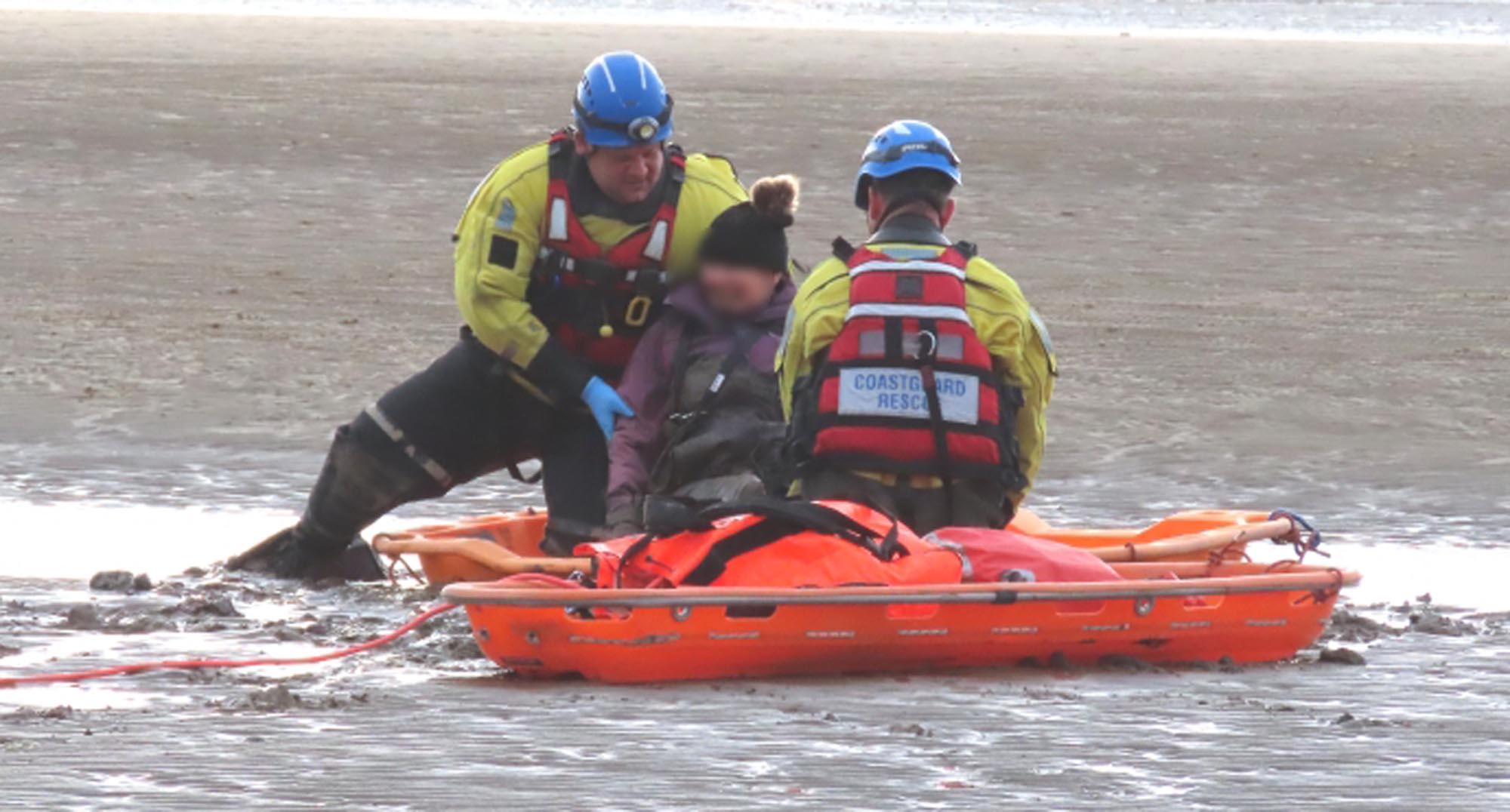 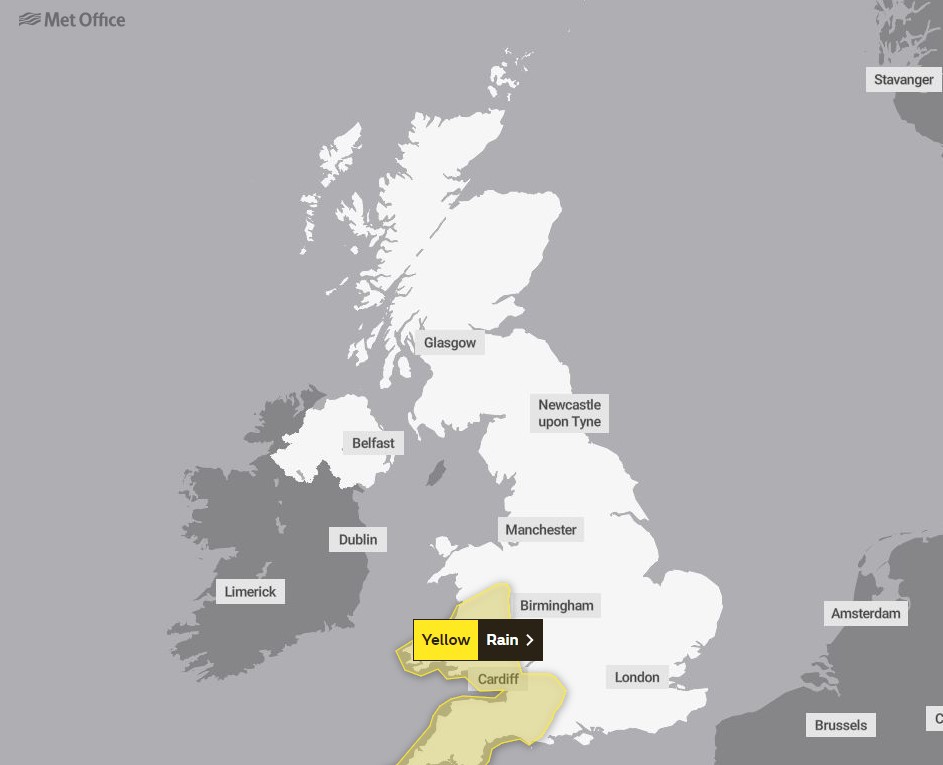