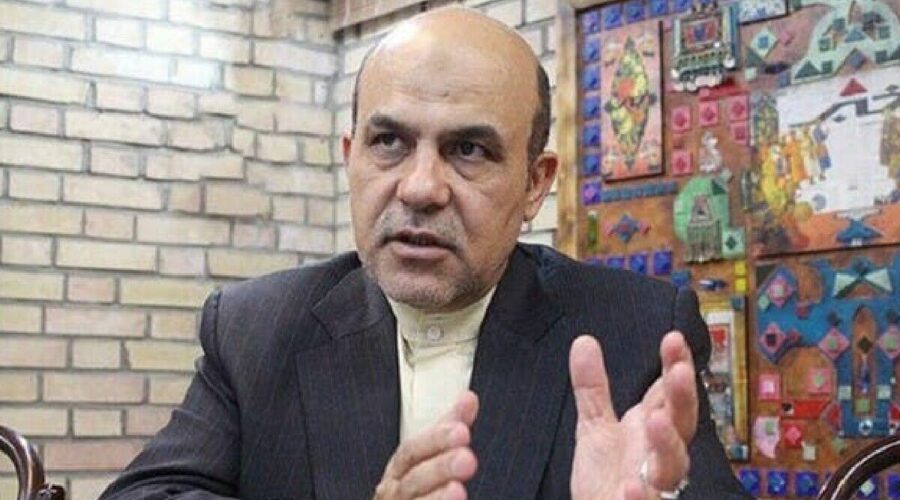 Iran has sentenced to death a former defence ministry official with dual British-Iranian citizenship over accusations that he was spying for MI6. Alireza Akbari was transferred to solitary confinement on Tuesday evening, a sign that an execution is imminent, and his wife, Maryam, said an official has asked her to visit his prison in Tehran for a “final meeting”. In an audio message, obtained by BBC Persian, of Mr Akbari, the suspect claimed he had been tortured and forced to confess in front of a camera to crimes that he had not committed.

Iranian commentators have suggested that the execution order was politically motivated by rivals of Mr Shamkhani, who is now the secretary of the Supreme National Security Council (SNSC), a top decision-making body in Iran.

The SNSC is tasked with ensuring Iran maintains the necessary resources to defend against internal and external threats, a role that has become increasingly important in light of the domestic uprising that broke out in September last year.

The council also brings together the country’s civilian and military leadership for major decisions on domestic and foreign policy that only Supreme Leader Ayatollah Ali Khamenei can veto.

Iranian authorities have not commented on the execution but Mr Akbari had been sentenced to death following a trial at the Revolutionary Court in Tehran following his arrest several years ago.

A spokesperson for the UK Foreign, Commonwealth & Development Office told the BBC that they are “supporting the family of Mr Akbari” and that their priority remains “securing his immediate release”.

A statement said: “We are supporting the family of Mr Akbari and have repeatedly raised his case with the Iranian authorities.

“Our priority is securing his immediate release and we have reiterated our request for urgent consular access.”

Exactly when Mr Akbari will be executed is as of yet unknown but it could be within a matter of hours.