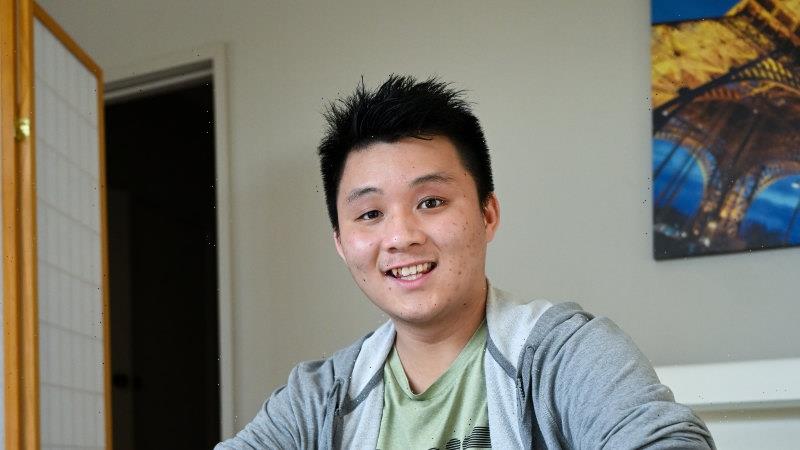 Universities have flooded Victorian school-leavers with 23 per cent more offers this year, with extra places in health, engineering and IT following a near half a billion dollar federal push to boost student numbers in those fields.

Almost 17,000 second round university offers were made to Victoria’s fresh secondary school graduates on Friday, bringing the total number for this year to some 64,000. 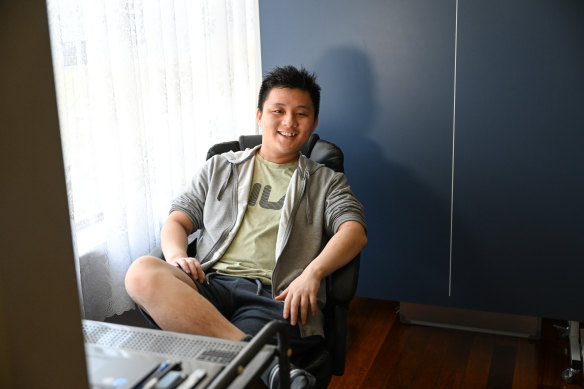 Roger Huang has already been offered a place studying science at Monash, but is hoping to study a double degree.Credit:Joe Armao

There has been a 6 per cent rise in the number of students who have received an offer compared with last year, with many receiving multiple pitches from universities.

More than 58,000 students have applied through the Victorian Tertiary Admissions Centre (VTAC) this year.

And with universities now clamouring to attract them, many school-leavers are in the box seat to choose where they will spend their time – and money – over the coming years.

VTAC chief executive Teresa Tjia said more than nine in 10 applicants had received at least one offer so far.

“VTAC’s preference system allows prospective students to maximise their chance of finding the right course by applying for many study options in one place,” Tjia said.

Doncaster East Secondary College graduate Roger Huang received an offer to study a bachelor of science at Monash University in the first round in December, but is hoping to get a second round offer on Friday for a double degree in computer science and science.

“Because it’s no risk and I’m young and having nothing to lose, I thought I’d give it a shot,” he said.

The Albanese government committed $485 million in last year’s budget to support 20,000 extra Commonwealth-supported university places in 2023 and 2024 in education, nursing, health, IT and engineering courses.

It followed an overhaul of university fees by the former Morrison government, which raised fees in fields including arts, law and commerce, but cut them in others such as education, nursing and engineering.

The Albanese government is reviewing those fee changes, which have been criticised for lumbering future, low-earning graduates with higher debt.

In Victoria, the fields of study with the largest number of offers for next year were information technology (up 35 per cent on 2021-22), engineering (up 29.7 per cent) and health (up 24 per cent).

VTAC data shows that health accounted for 21 per cent of all offers made, more than any other field of study in the state. The Andrews government has pledged to cover the cost of study for more than 10,000 nursing and midwifery students to meet overwhelming demand in the state’s stretched health system.

The next most offered fields were society and culture (19.5 per cent) and the sciences (14.7 per cent).

Places within many university courses are set by the Australian Tertiary Admission Rank, or ATAR, a ranking between 99.95 and 00.00, with the most competitive courses commanding the highest minimum ATAR.

Professor Sandra Milligan, director of the Assessment Research Centre at the University of Melbourne’s Graduate School of Education, said parents and school-leavers still placed heavy emphasis on the ATAR.

She said it was a source of stress for many students, even though its dominance as the way into university was diminishing.

“The ATAR is definitely decaying in terms of its significance and a whole pile of alternative pathways are springing up,” Milligan said.

“It’s a bit unclear how people do get into university on the basis of the ATAR only, but it seems likely that less than 50 per cent of them are getting there that way.”

Point Cook Secondary College graduate Jessica Sleeman said she was hoping to get into a bachelor of arts at Melbourne University in the second round offers on Friday, after choosing not to accept her first round offer of a bachelor of business and professional practice at RMIT.

“I’m still a bit uncertain about what I want to do,” she said.

“I could have a more holistic first year and decide afterwards, it might make a better use of my ATAR.” 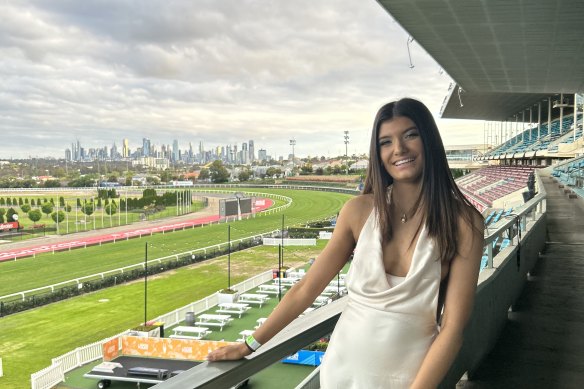 She said it was tough waiting to find out if she will be accepted.

“It’s stressful not knowing if they have places left.”

Huang, a mathematics fanatic with an ATAR above 95, said he was leaning towards a career in computing and information technology, but also liked the broad appeal of science.

“I’m a bit nervous actually … but at the same time, being nervous doesn’t change too much,” he said. “I still want to find myself and what my interests are.”

Most university offers were issued in late December, days after students received their school results. There are four offer rounds still to come.