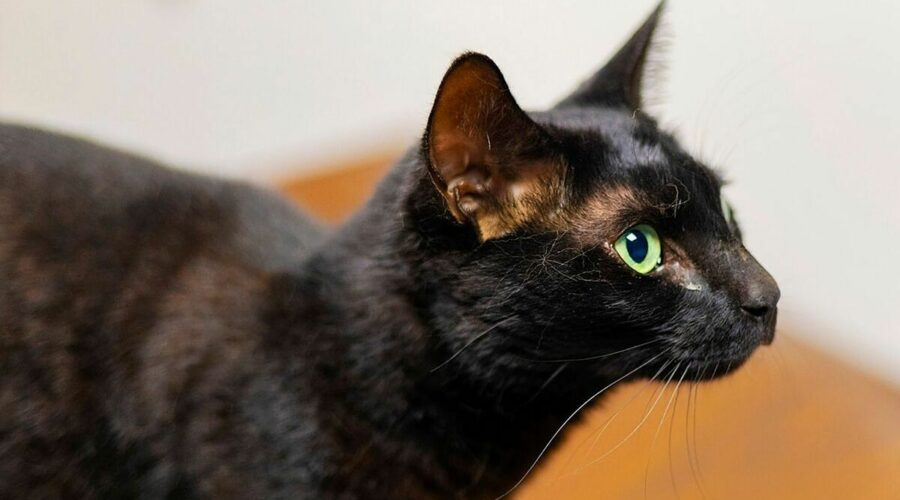 The four-year-old pet has been dodging airport staff, airline employees and animal experts at Boston’s Logan International Airport since escaping from her cage in pursuit of some birds. She’d been missing ever since she landed in Boston with one of her owners last month as the family moved back to the US from Germany, where they lived for 15 years.

An airport spokeswoman said: “Whether out of fatigue or hunger we’ll never know, but this morning she finally let herself be caught.”

The black green-eyed cat was given a health check and is now set to return to her family.

Her owner Patty Sahli said: “I’m kind of in disbelief.

“I thought, what are the odds we’re actually going to get her back? 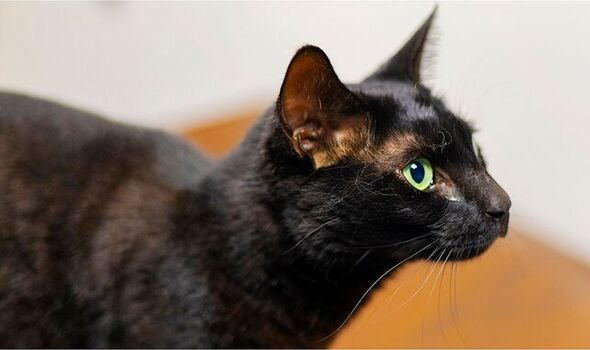 “But I got a call this morning and I am just so shocked.”

She added: “It was such a community effort. We’re just so grateful to everyone who helped look for her.”

Rowdy’s escape took place on June 24 after Ms Sahli and her husband Rich returned to the US after spending 15 years in Germany.

When their Lufthansa flight landed, the feline ran from her cage to try and catch some birds.

A chase ensued, with her getaway sparking a massive search by staff, construction workers and animal welfare advocates.

On a mission to track down the pet, the group used safe release traps and set up wildlife cameras to try to catch her.

In a Facebook post, Ms Sahli said they also sent the airport Rowdy’s favourite treats to be placed in the cages and even recorded voice notes for them to play.

Despite numerous sightings, Rowdy continued to elude her pursuers, but calm has now been restored.

Massport, the agency that operates the airport, said in a statement: “True to her name, this frisky feline escaped her kitty kennel upon her Lufthansa flight’s arrival on June 24 and had been roaming the airport ever since.

“Whether out of fatigue or hunger we’ll never know, but this morning she finally let herself be caught.”