AN accused rapist was allowed to work in a shop just 10 metres away from the 13-year-old girl he was charged with sexually abusing after mammoth court delays.

After a two year wait for justice, a distraught dad slammed ministers after his daughter's trial was delayed for another nine months as chiefs couldn't find a judge to hear it. 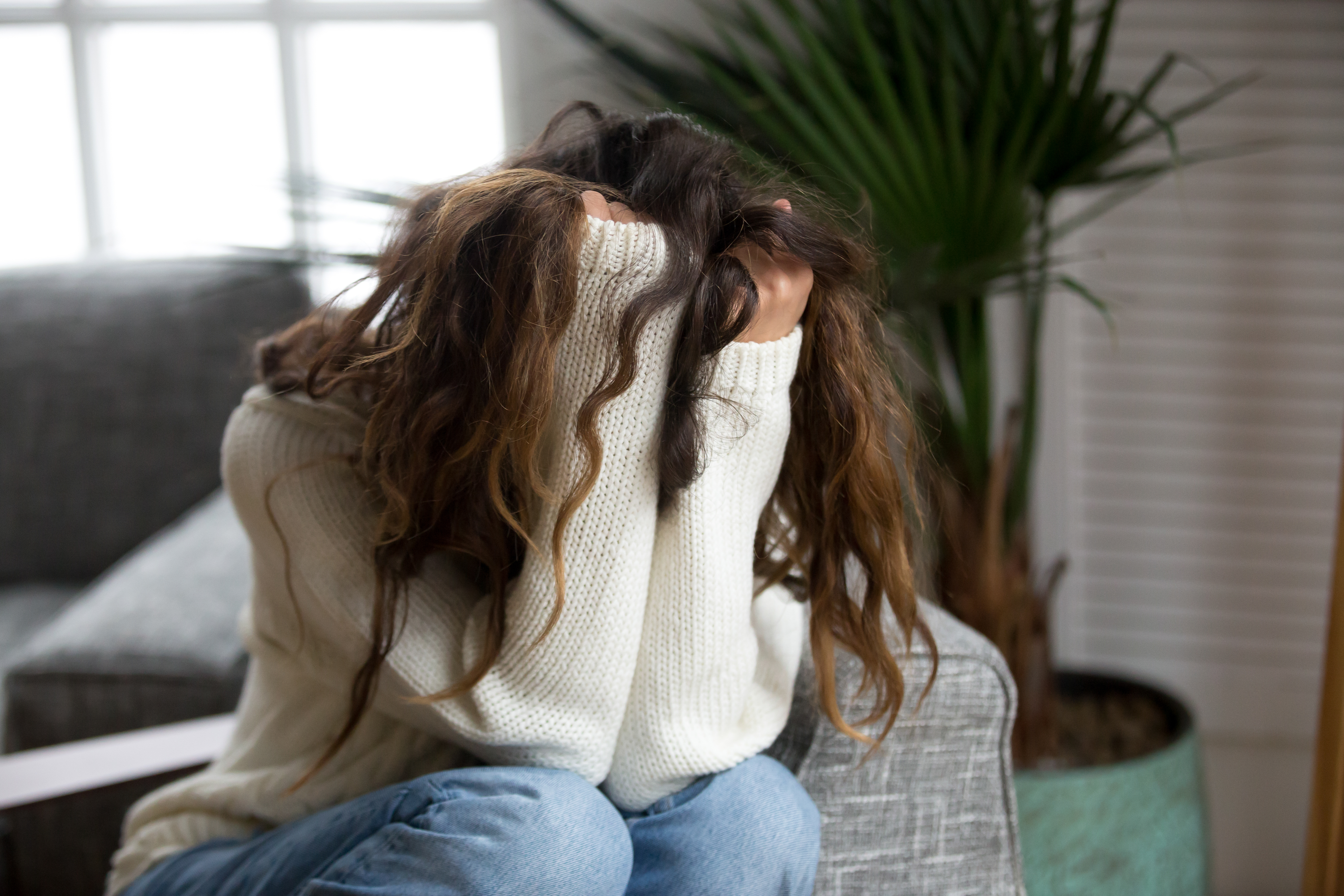 Bungling prosecutors mistakenly said they still weren't ready to fight the case in court – two years after the incident took place during lockdown summer of 2020.

The dad of the victim – who has remained anonymous – took aim at Justice Secretary Dominic Raab for refusing to reply to his desperate pleas to help.

Funding cuts and a huge Covid backlog are causing cases in Britain's to pile up – with a looming strike by barristers set to make it even worse.

Speaking to the BBC, he told how his daughter had to be pulled out of school and felt "totally devastated" after the attack – which took place in broad daylight after a trip to meet pals. 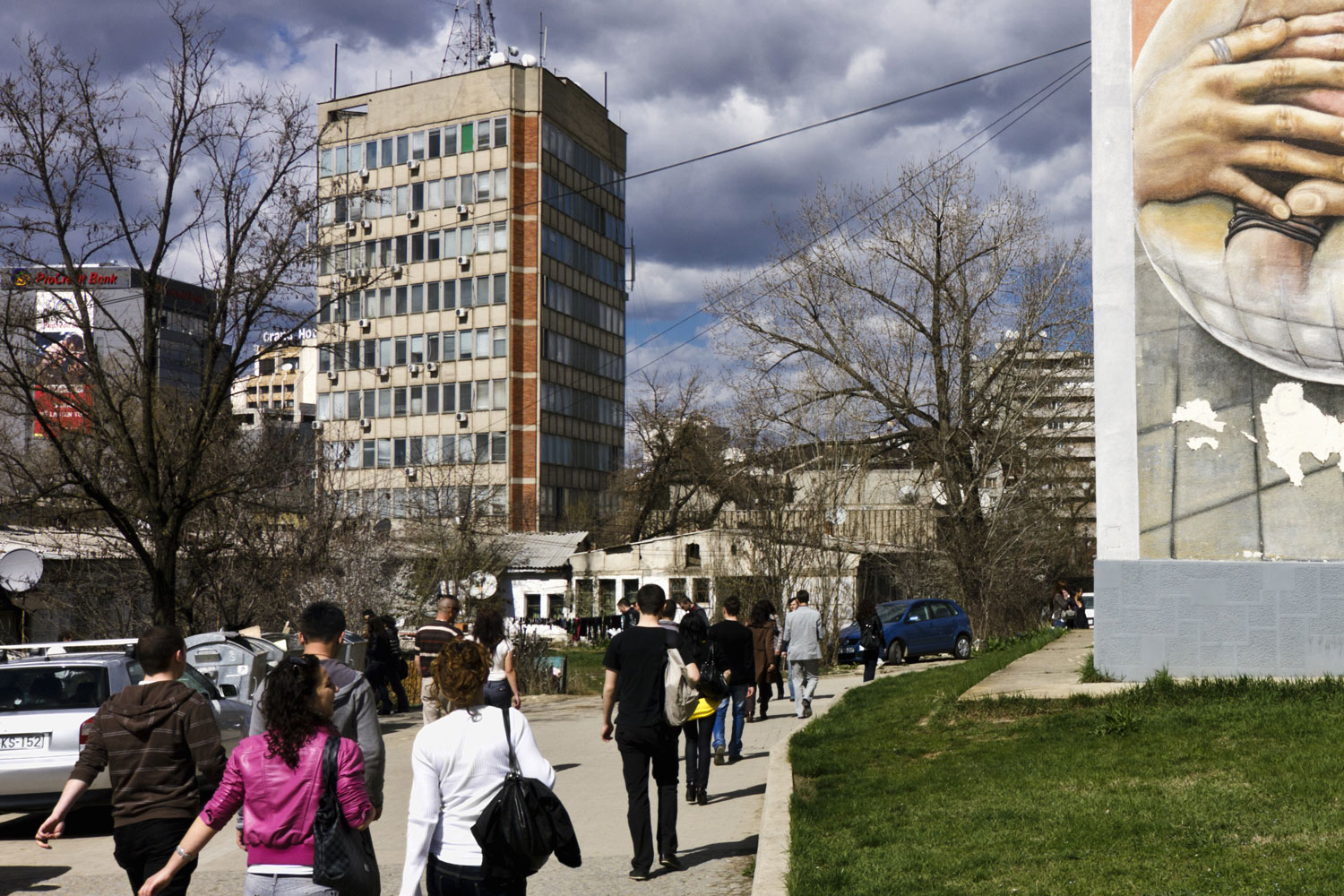 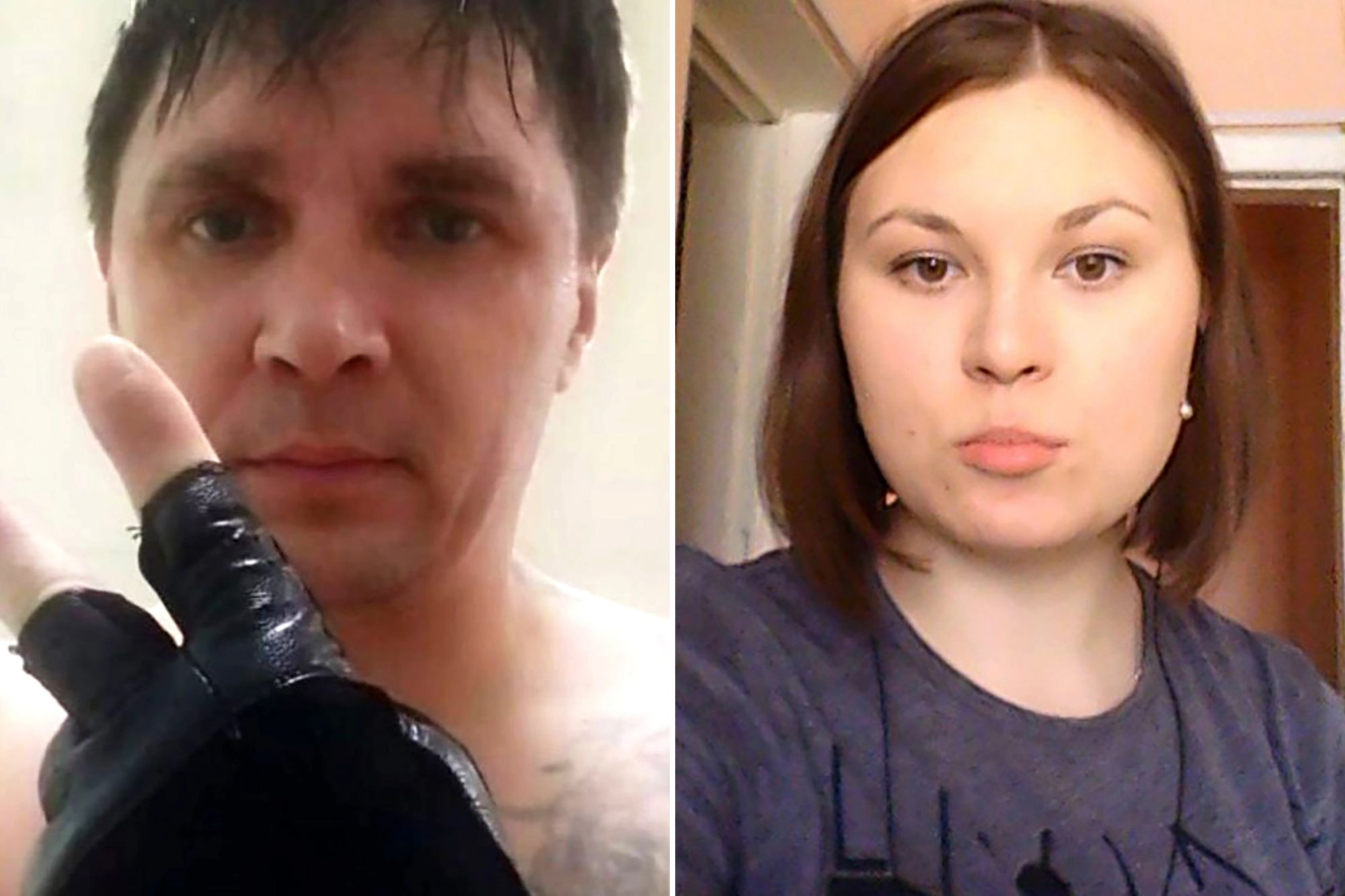 Twisted couple ‘kidnapped girl, 7, to rape her before throwing her out of window’

Just two days before the trial was finally set to start, they were thrown into yet more upheaval with another delay.

The alleged rapist was even allowed to work in a shop near their house while he awaited his fate.

But the dad claimed the police and CPS "didn't seem interested" and told him there was nothing they could do to stop him.

He only stopped working at the shop after the family contacted the chain's head office to complain.

the only way is exit 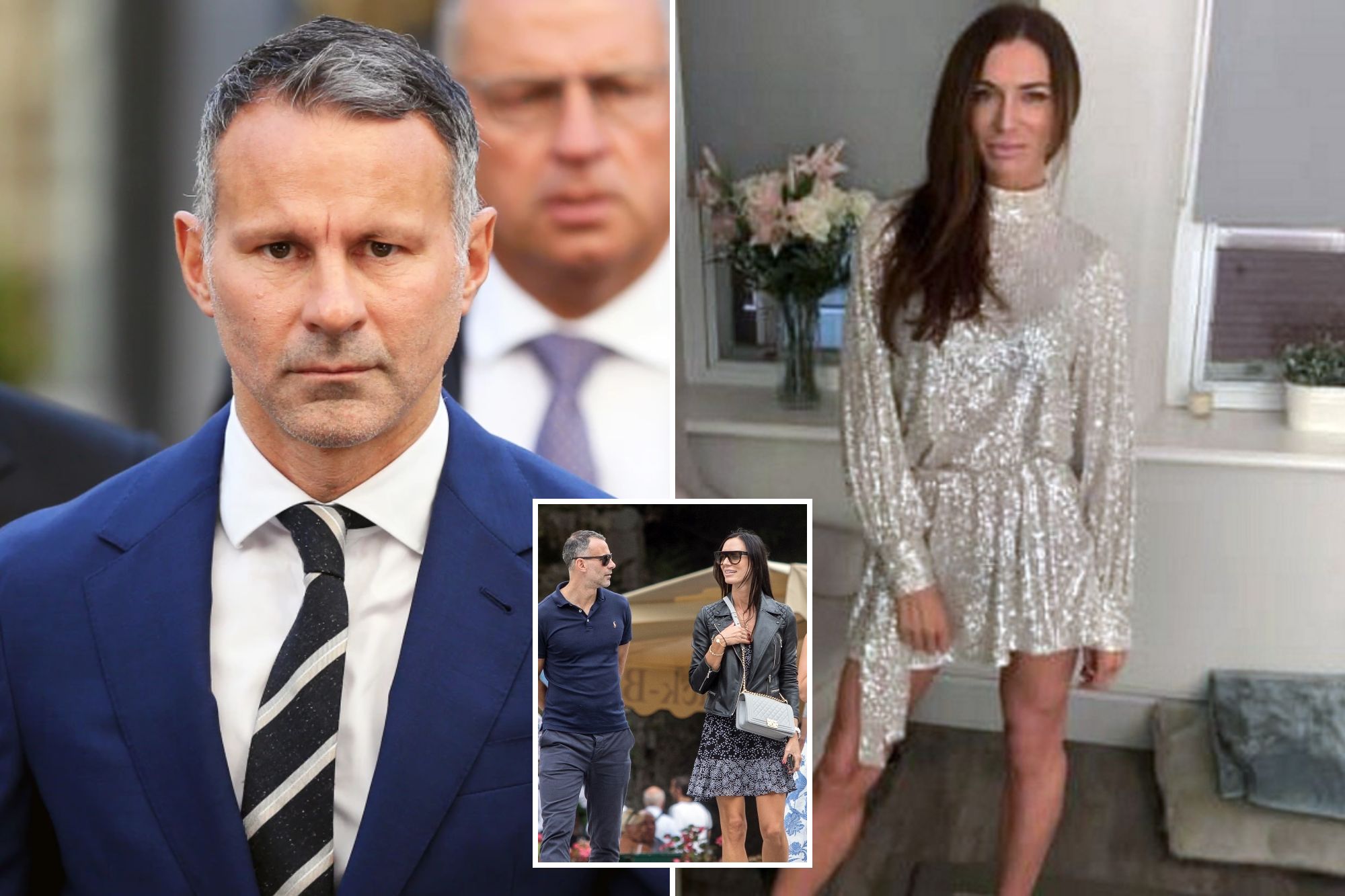 The doting dad said of the ordeal his daughter had to suffer: "It blew us apart. We are flattened.

"It's just been a complete nightmare.

"We just cannot believe the attitude or the administration of this particular case."

He claimed social services only once visited his daughter and then they "never saw hide nor hair of them again".

The victim, who is now 15, now suffers from mood swings, doesn't want to be hugged and has had to be home-schooled to deal with the ordeal.

She is still "very strong" and determined to see her case heard in court.

But he'd never recommend to anyone to push ahead after the tragic experience their family has gone through.

Last night a source close to the Justice Secretary said he'd been made aware of their case and was "appalled" they had had to wait so long to get justice.

They added: "We were making progress getting the number of outstanding cases down but tragically we’re now going to see more cases like this as the barristers’ full strike kicks in."

Ministers today will dish out more cash to women female offenders whose crimes have been fuelled by addition and domestic violence issues.

Another £24million will be given to help stop re-offending and support local services work closer together.

A Ministry of Justice spokesperson said: “Restoring the swift access to justice victims deserve is our absolute priority and we are spending almost half a billion pounds to reduce wait times, as well as boosting funding for victim support to £460 million over the next three years.

“Our actions had already brought the pandemic-induced backlog down by around 2,000 cases but the barristers’ strike action is undermining those efforts and will only see more victims face further delays."

01/09/2022 World News Comments Off on 'Rapist' allowed to work in shop 10m girl, 13, he was charged with sexually abusing after mammoth court delays | The Sun
Markets