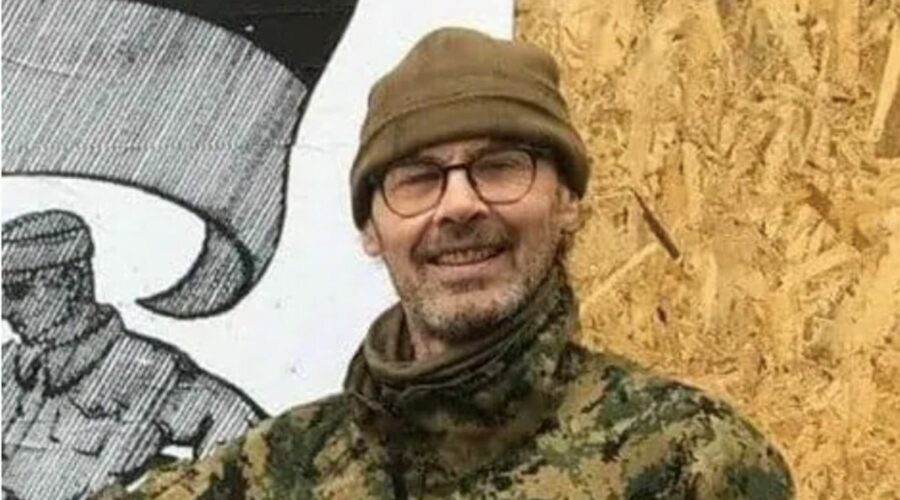 Ukraine: Missiles fired from 10km away to destroy Russian tanks

Craig Mackintosh, a landscape gardener was killed by Russian troops on August 24 in Kharkiv while trying to help an injured person who was in a vehicle which was hit by a tank shell. Mr Mackintosh, 48, was killed after being shot in the neck by Russian soldiers on patrol on Ukraine’s Independence Day.

Lorna Mackintosh has set up a GoFundMe page entitled “Help bring a hero home” in order to raise money to return Craig’s body to Britain.

On the page, Lorna noted that her brother who came from Thetford in Norfolk, had tragically lost his life “in the line of duty”.

Craig was father to two children and a stepfather to his two step-daughters and had previously served in the Territorial Army until he was 23 years old.

Mr Mackintosh had hoped to become a full-time soldier in the British Army but suffered from a medical condition which dashed his hopes. 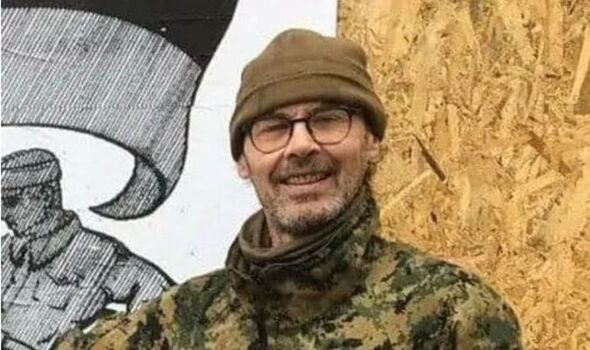 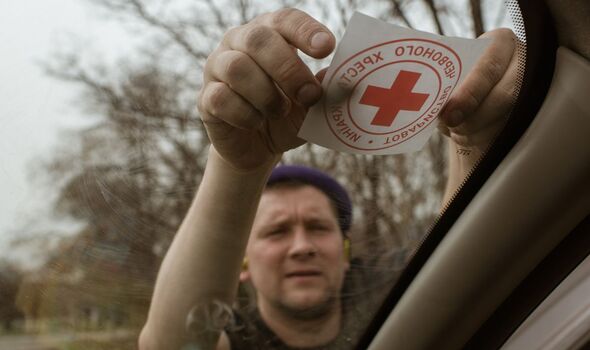 “Our brother bravely volunteered to go to (Ukraine) as a medic to help save lives in this war-torn country.

“In the line of duty, helping others he lost his life. This selfless man is currently stranded in a morgue in Ukraine and there is no help to get him home.”

Lorna added: “He gave his life to save others and he needs to come back home to have the service he deserves.

“A true hero’s service surrounded by his family and friends. Please, please help to bring our hero home.”

Craig was recovering from a work-related injury when he decided to join the war effort in Ukraine as a volunteer medic and promptly left the UK on March 24. 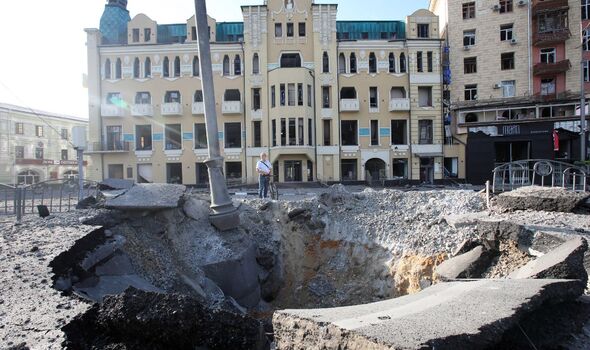 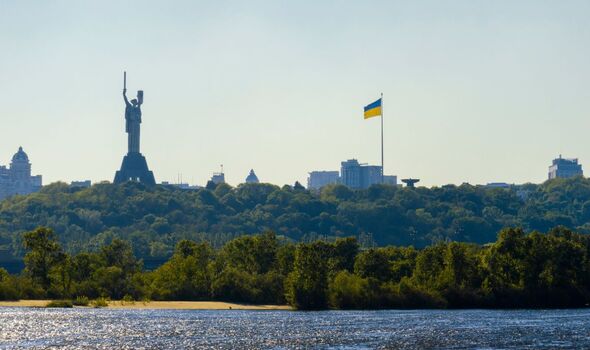 He had returned on leave in April before quickly returning to Ukraine in order to help more people out there.

According to The Times, Lorna said: “He told us this would be his last hurrah before ‘coming back to Blighty to be a gardener’ in October.

“It had always been a dream to serve in the armed forces, and watching the conflict unfold and seeing the devastation, he decided he wanted to go out to help people.”

As of Wednesday evening, the fundraising page went above its target of raising £4,500 with currently £4,935 following 148 donations.

According to Ms Mackintosh, to bring Craig’s body home it will cost around £4,000 following a conversation with an international funeral provider. 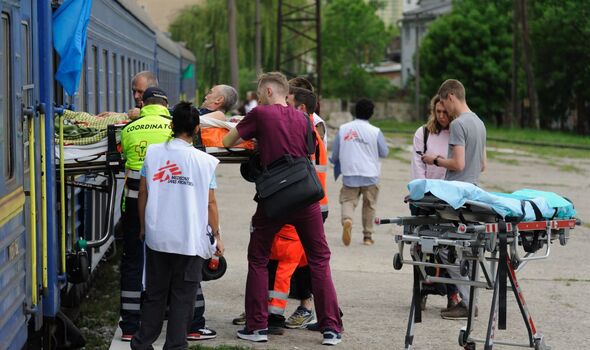 Lorna wrote: “We have spoken to an international funeral provider and it’s going to cost around £4,000 to have him repatriated back to the UK.”

A spokesperson from the Foreign, Commonwealth and Development Office (FCDO) told the PA news agency: “We are supporting the family of a British man who has died in Ukraine and are in contact with the local authorities.”

Members of the public have paid tribute to Craig in the comments on the GoFundMe page with one calling him a “true hero”.

Malcolm Fraser wrote: “RIP Craig. True hero, true soldier. Your brothers stand with you.”
Laura Sumner added: “Really hope you raise enough to give him a proper send off.

“Sorry for your loss, my thoughts are with you all xx.”