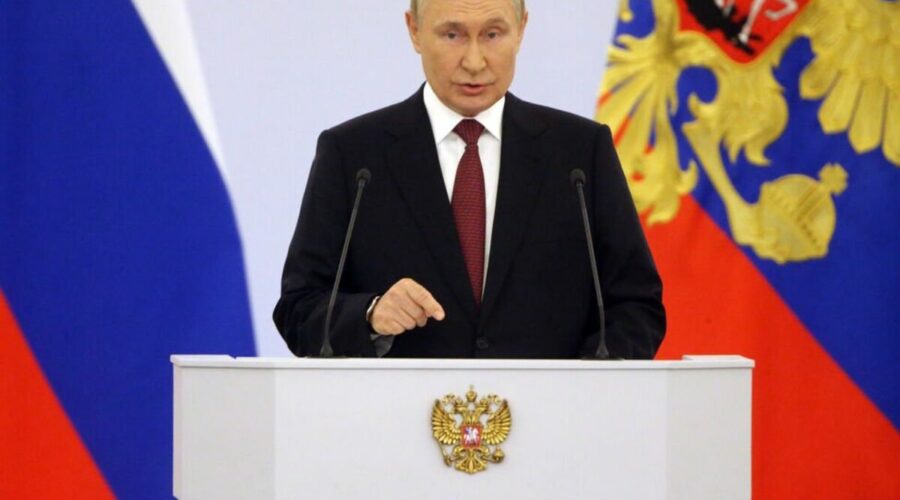 Vladimir Putin claims to have ‘huge respect’ for Ukrainian culture

The Russian tyrant’s legacy, as he marks his 70th birthday tomorrow, will be a new “Time of Troubles” with a power vacuum at the heart of Moscow, researcher Stepan Stepanenko said.

Mr Stepanenko added that Putin has “desperately sought acceptance and fame but achieved notoriety and solitude.”

And Russian domestic affairs expert Emily Ferris told the Daily Express that Vladimir Putin sees himself as fighting a war against the West – not just for Russia, but for “all the other” countries opposing the West.

But he currently still enjoys the support of many of Russia’s oligarchs who help him to maintain his power.

Russia’s troops are currently suffering heavy losses and trying to evacuate their wounded amid a ferocious advance by Ukraine’s military.

The partial mobilisation of hundreds of thousands of Russians to fight in Ukraine – after the Kremlin’s military top brass lost hundreds of towns, cities and villages – has prompted protests across Russia. 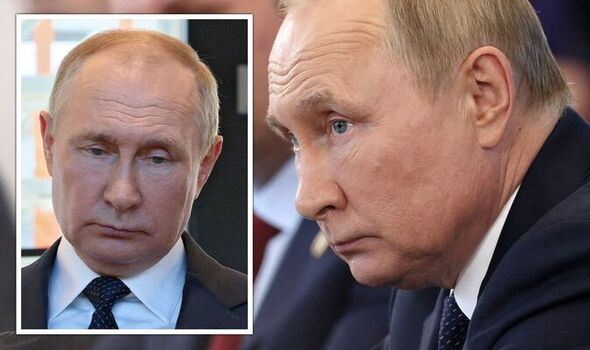 Stepan Stepanenko, a research fellow at the Henry Jackson Society, said: “What remains of the world’s largest country after the demise of its inglorious leader will also be the workings of a man who desperately sought acceptance and fame but achieved notoriety and solitude.

“The destruction of national identity and genocidal tendencies of the Chechen war still linger in the region, the abandonment of people at the time of COVID knocked the halo of Putin’s head, and the call to send a generation of men to die for a cause they do not get has readied the region for succession.” 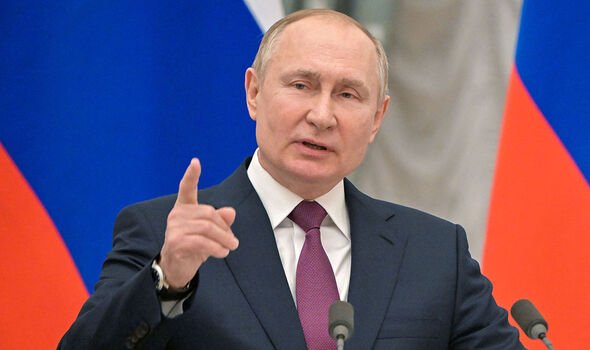 Emily Ferris, a specialist in Russian domestic affairs, said that Vladimir Putin is retaining much of the support of the “elites” within Russian society as they owe him for allowing them to make billions of pounds and maintaining the conditions for them to effectively rule vast swathes of industries.

She said Vladimir Putin is “capable” of changing strategy and recognising concerns within Russian society, whilst deflecting blame from himself.

Putin is increasingly indecisive and unable to impose his authority as Russia’s invasion of Ukraine crumbles, with Moscow’s troops routing in the north-east and Ukraine ferociously attacking in the south.

Former KGB agent Vladimir Putin became Russian President for the first time in 2000 and remained in power until 2008. He was succeeded by one of his closest allies, Dmitry Medvedev, for four years, before he returned to power and has remained in the Kremlin ever since.

Putin worked as a KGB foreign intelligence officer for 16 years, rising to the rank of lieutenant colonel, before resigning in 1991 to begin a political career in Saint Petersburg. 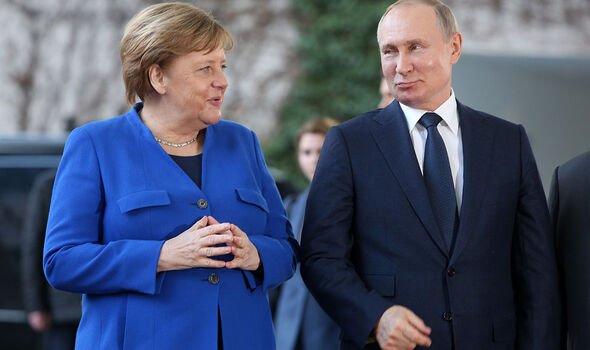 He moved to Moscow in 1996 to join the administration of president Boris Yeltsin.

He briefly served as director of the Federal Security Service (FSB) and secretary of the Security Council, before being appointed as prime minister in August 1999.

Emily Ferris, a research fellow at Royal United Services Institute, says “we are not really seeing a split among the elite who are close to him.”

“He has painted himself as the vanguard of a set of values which he believes Russia represents – the history, the culture, the language.”

“He sees the Ukraine war as part of a much larger war, not just between Russia and the West, but between the values of all the countries who are against the West.”