According to the filing, the three executives in question are ex-CEO Alex Mashinsky, former CSO Daniel Leon, and current CTO Nuke Goldstein. The withdrawals were made between May and June 2022, per details from the court document.

This places these transactions before the crypto lender halted operations in June and filed for bankruptcy in July following Terra’s failure. However, it’s worth noting that these Financial Affairs statement does not accuse Mashinsky, Leon, and Goldstein of withdrawing customer funds.

Per Wednesday’s filing, Mashinsky who recently stepped down as CEO withdrew crypto worth $10 million in May before the lender froze deposits and other operations. The claim aligns with an earlier Financial Times report that alleged similar transactions by the former Celsius chief.

CTO Leon also resigned from his position amid the bankruptcy case and the company’s plan to auction off assets as part of a recovery plan. Notably, FTX CEO Sam Bankman-Fried is supposedly interested in buying these assets after securing Voyager Digital assets in a hefty $1.4 billion deal. 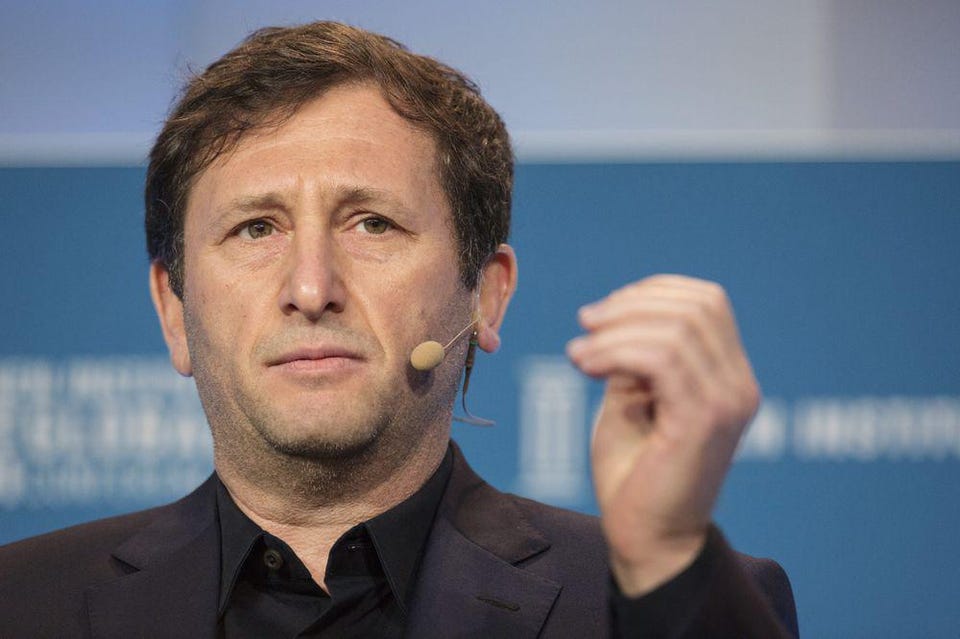 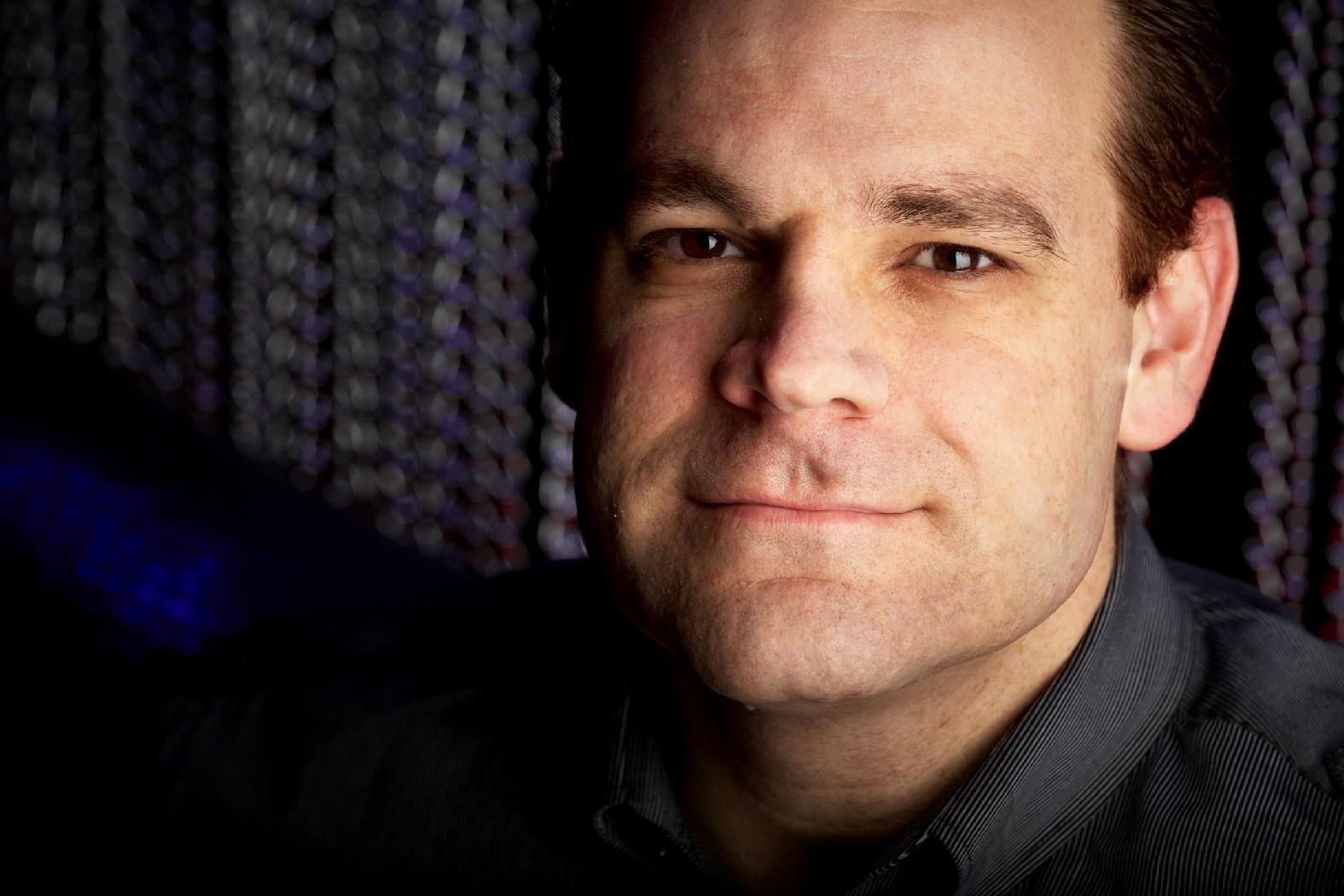 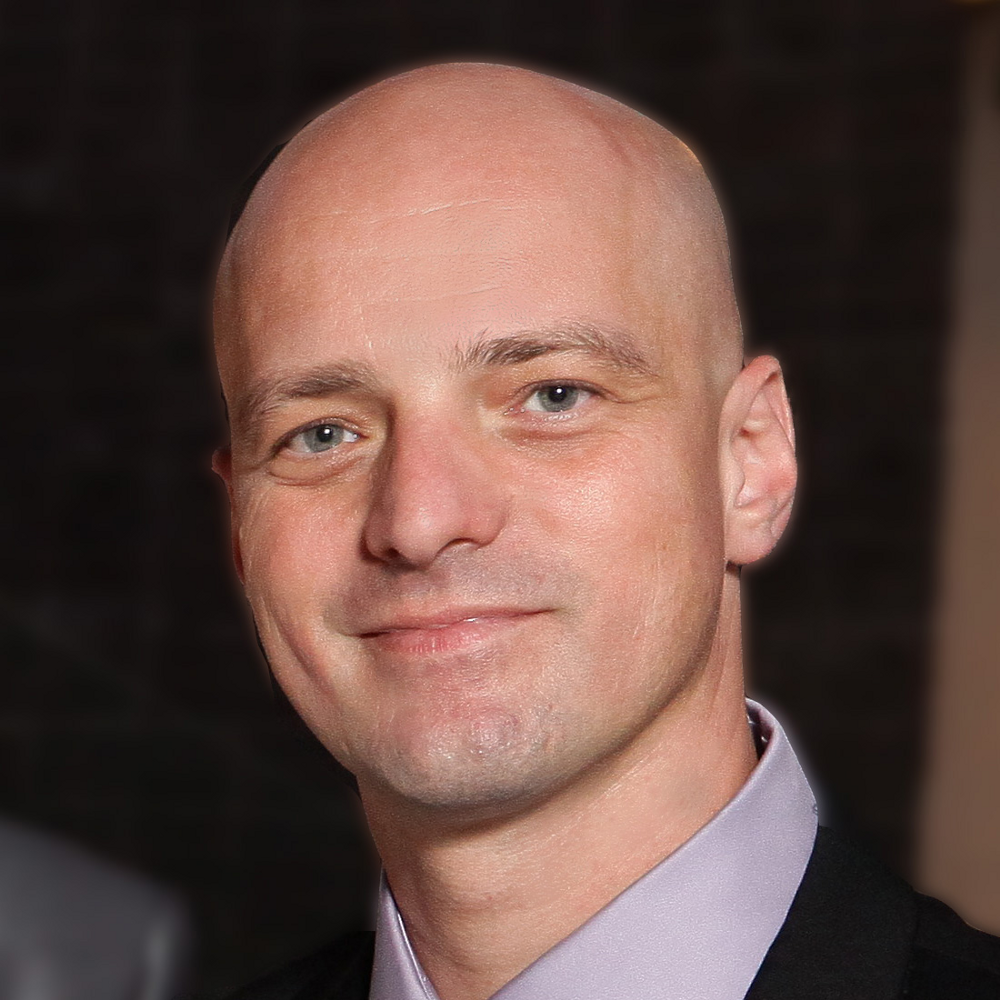 Other company executives also made withdrawals in the same time frame but the filing said the transactions were not significant. Wednesday’s filing is the latest news from the ongoing bankruptcy case in a Southern New York District court.

Another court order from Wednesday made it mandatory for Celsius to submit monthly financial reports to the Unsecured Creditors Committee (UCC). The committee represents customers owed crypto assets by Celsius.