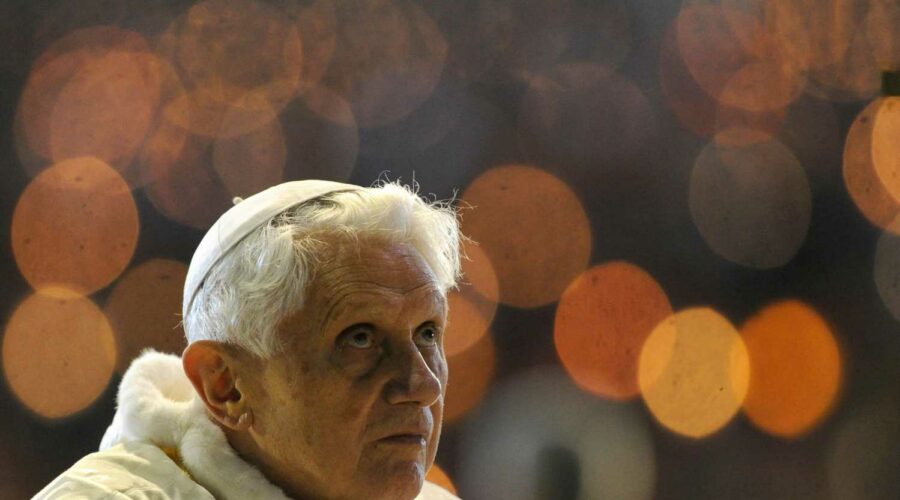 POPE Benedict XVI will always be known as the first pope to retire from the position in some 600 years.

He took this decision due to health reasons and the man who replaced Pope John Paul II in 2005, became the first to abdicate since Pope Gregory XII in 1415. 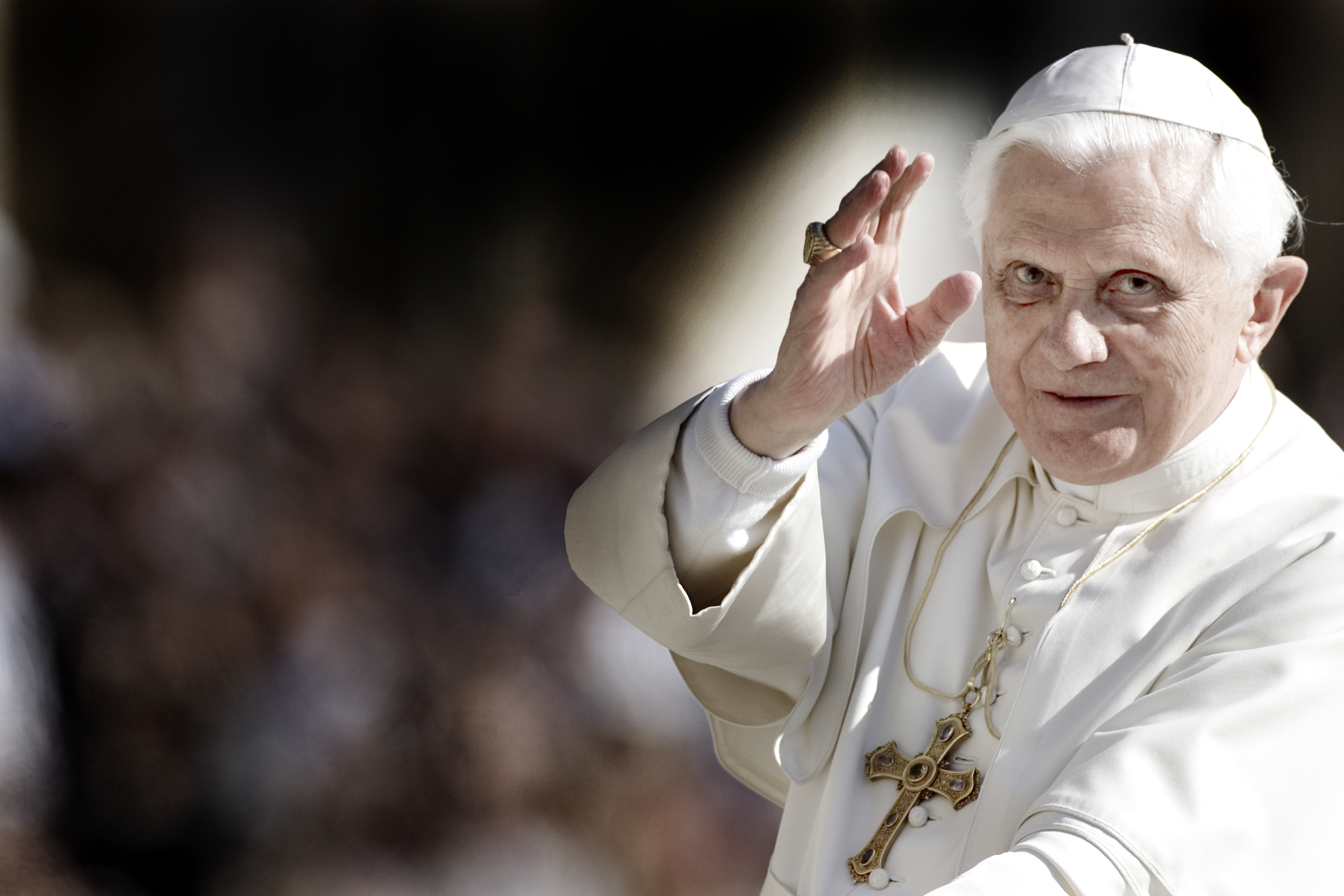 Who is Pope Benedict?

Pope Benedict XVI was elected to the papacy in 2005 following the death of Pope John Paul II.

The man he succeeded brought him to Rome as prefect of the Congregation for the Doctrine of the Faith – formerly known as the Holy Office and before that as the Holy Inquisition.

He presided over the state funeral of Pope John Paul II at the Vatican on April 8, 2005.

Formerly known as Joseph Ratzinger, at the age of 78, he was the oldest person to have been elected pope since Clement XII in 1730.

READ MORE ON THE POPE 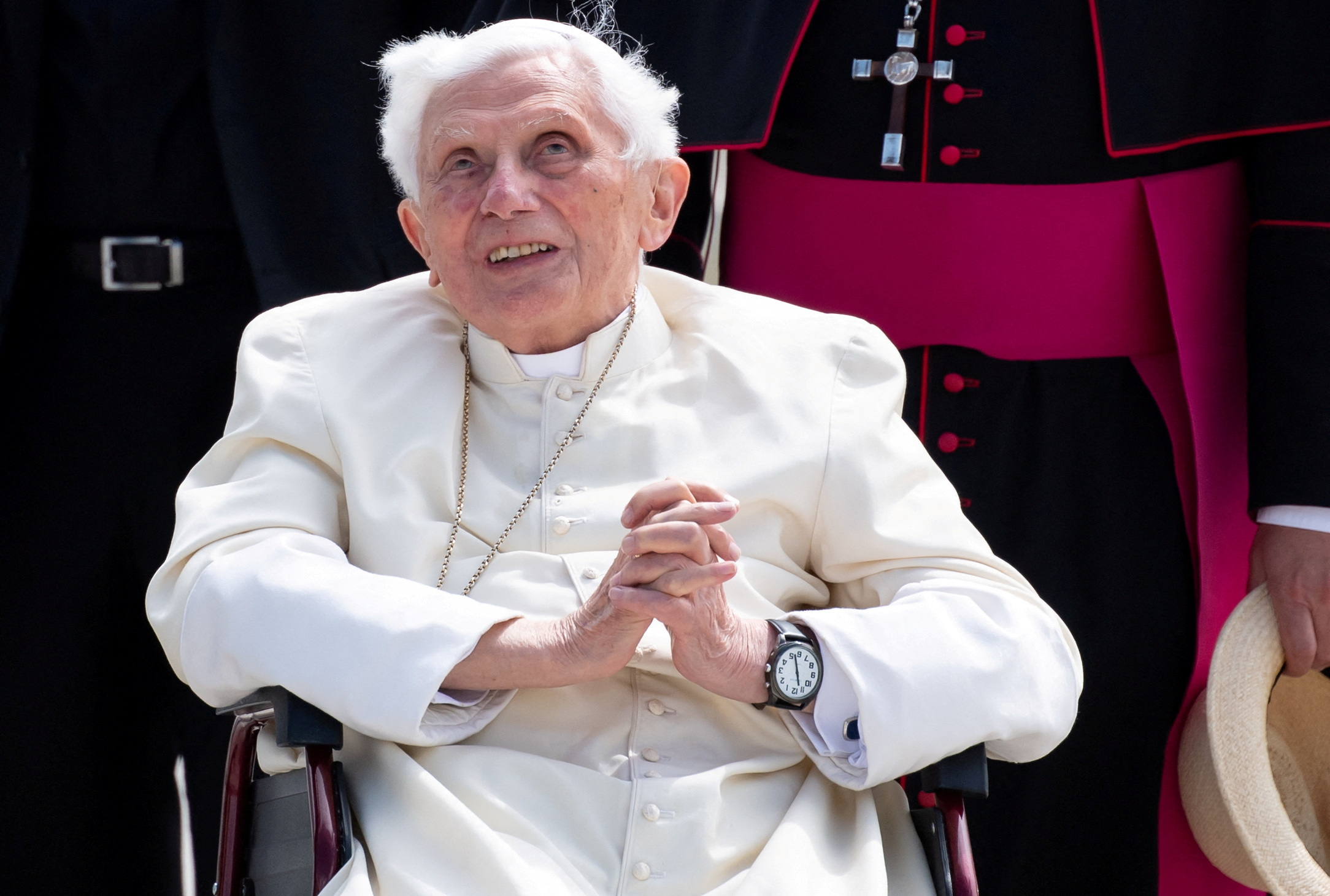 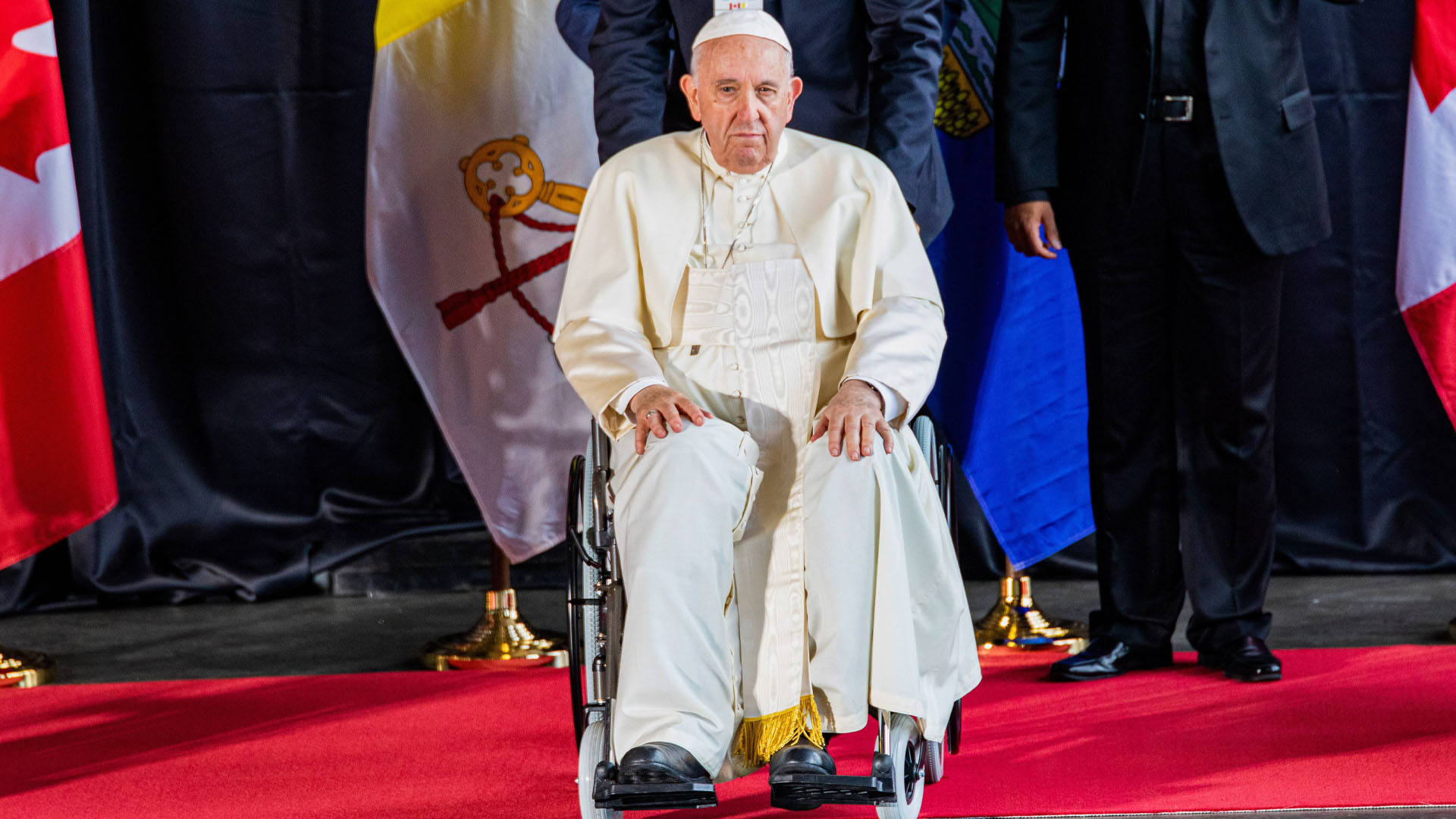 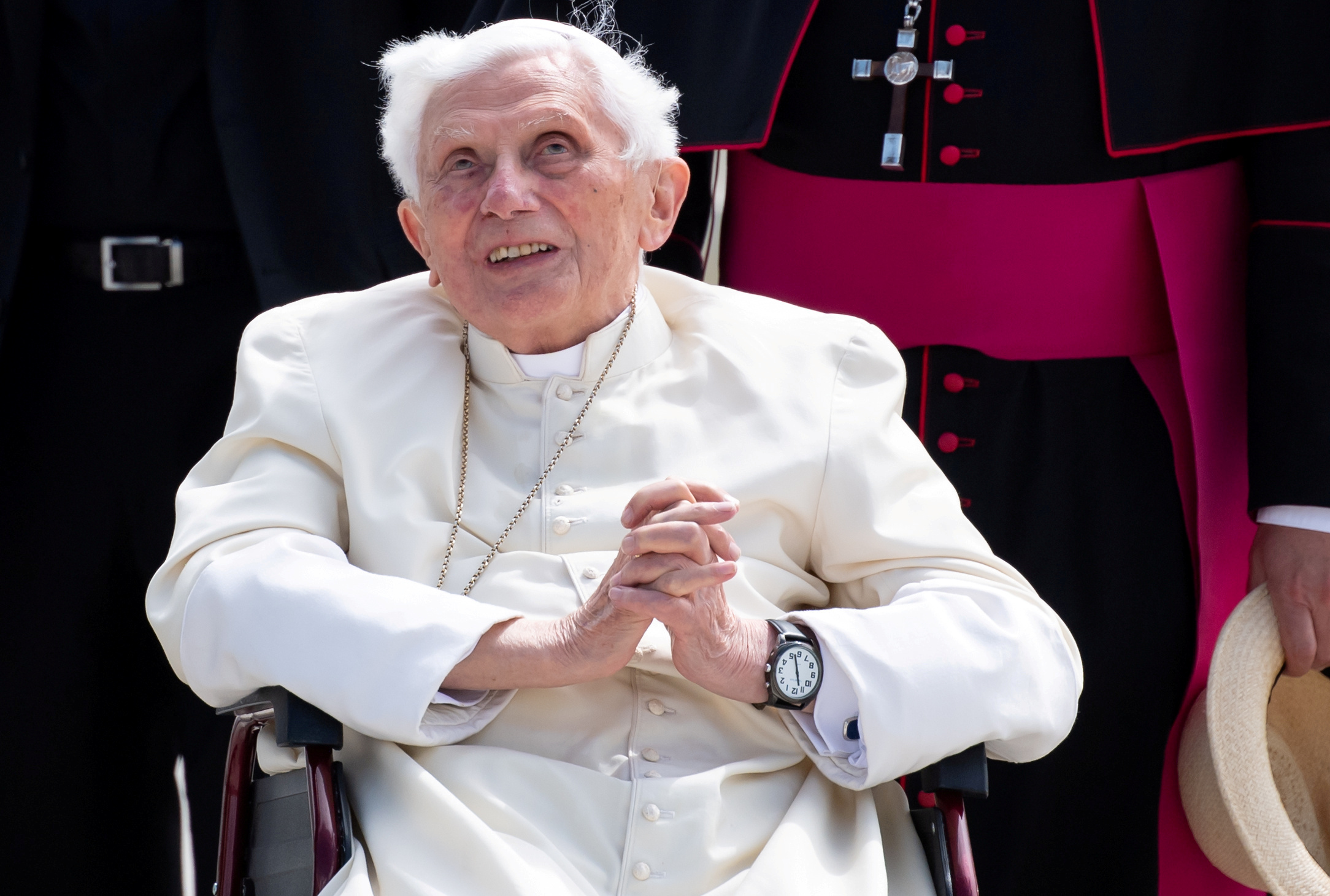 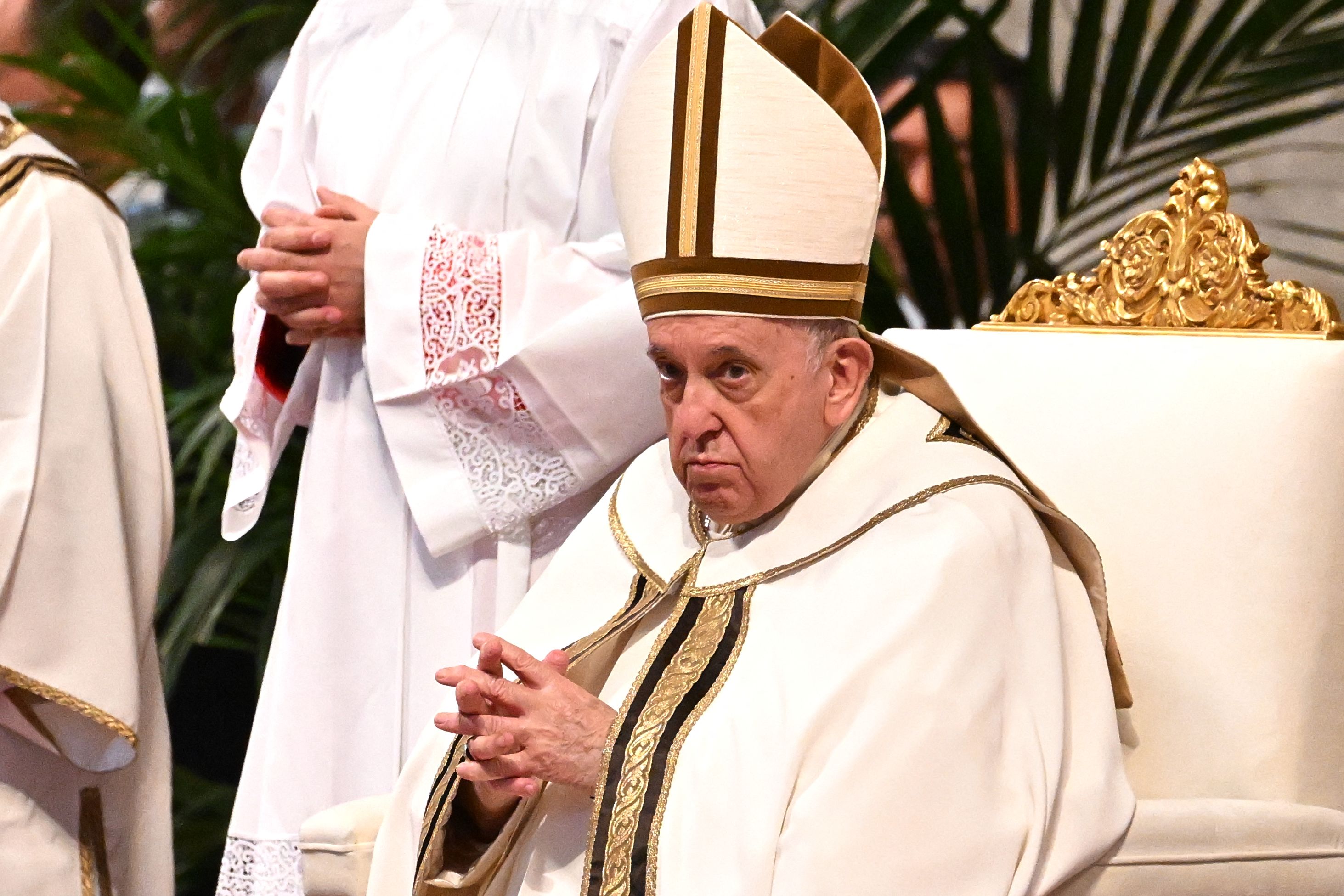 Ordained into the priesthood on June 29, 1951, over 600 works written by him have been published.

He is fluent in ten languages and plays the piano with a real love for Wolfgang Amadeus Mozart, something he acquired as a child growing up in Bavaria.

He was the first German pontiff in 1,000 years.

Why did Pope Benedict resign?

On February 11, 2013, Pope Benedict was forced to retire from his position due to poor health.

He stepped down less than eight years after being elected pope as Cardinal Joseph Ratzinger.

Years later he cited his declining physical and mental health back in 2013 in his decision to become the first pope since 1415 to give up the job as head of the worldwide Catholic church.

How is Pope Benedict doing?

Pope Francis made the comments about Pope Benedict’s health at his weekly general audience on February 28, 2022.

He said "I would like to ask for a special prayer for Pope Emeritus Benedict, who in silence is supporting the church. I remind you that he is very sick. Let’s ask the Lord to comfort him and support him in this testimony of love for the church until the end."

A Vatican spokesperson confirmed that in the last few hours his health has worsened due to his advancing age.

Where is Pope Benedict now?

Pope Benedict decided on his retirement to remain living in the Vatican and continues to wear the white cassock of the papacy, a decision that did not go down well with some.

It has been confirmed by a Vatican spokesperson that he is receiving constant medical care and his condition is "under control".

What is Pope Benedict's net worth?

The net worth of Pope Benedict is a point of some conjecture.

Many sources cite different figures, but none of them claim to their figures being in any way accurate.

It is thought that his personal wealth is to be in the region of some £5m but exact figures are difficult to find.

28/12/2022 World News Comments Off on Pope Benedict XVI health update: How is he doing? | The Sun
Markets