A "SATANIC" animal killer on the loose in a quiet corner of England has left locals petrified.

Sacrificed pets and slaughtered livestock are among gruesome offerings from the twisted maniac. 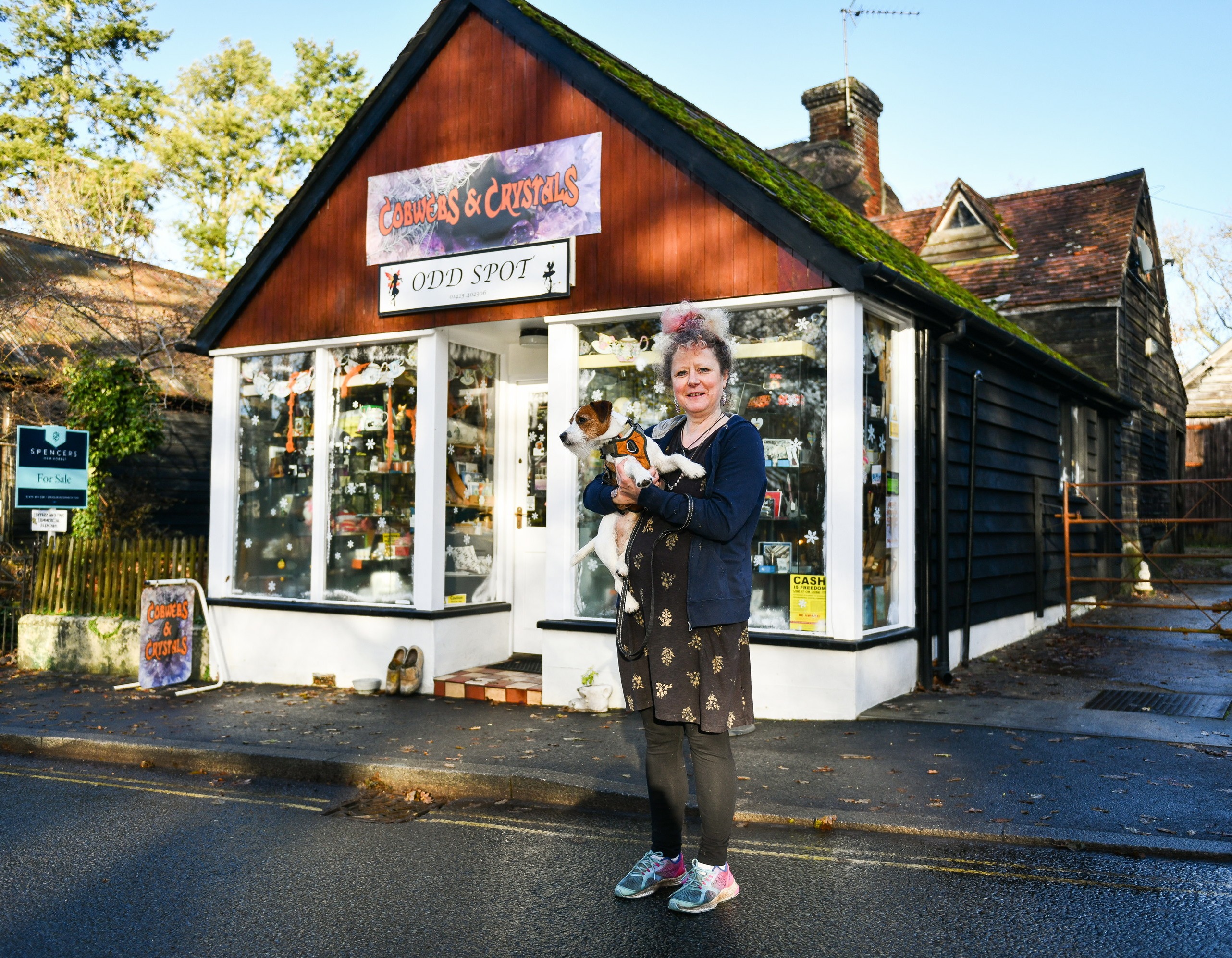 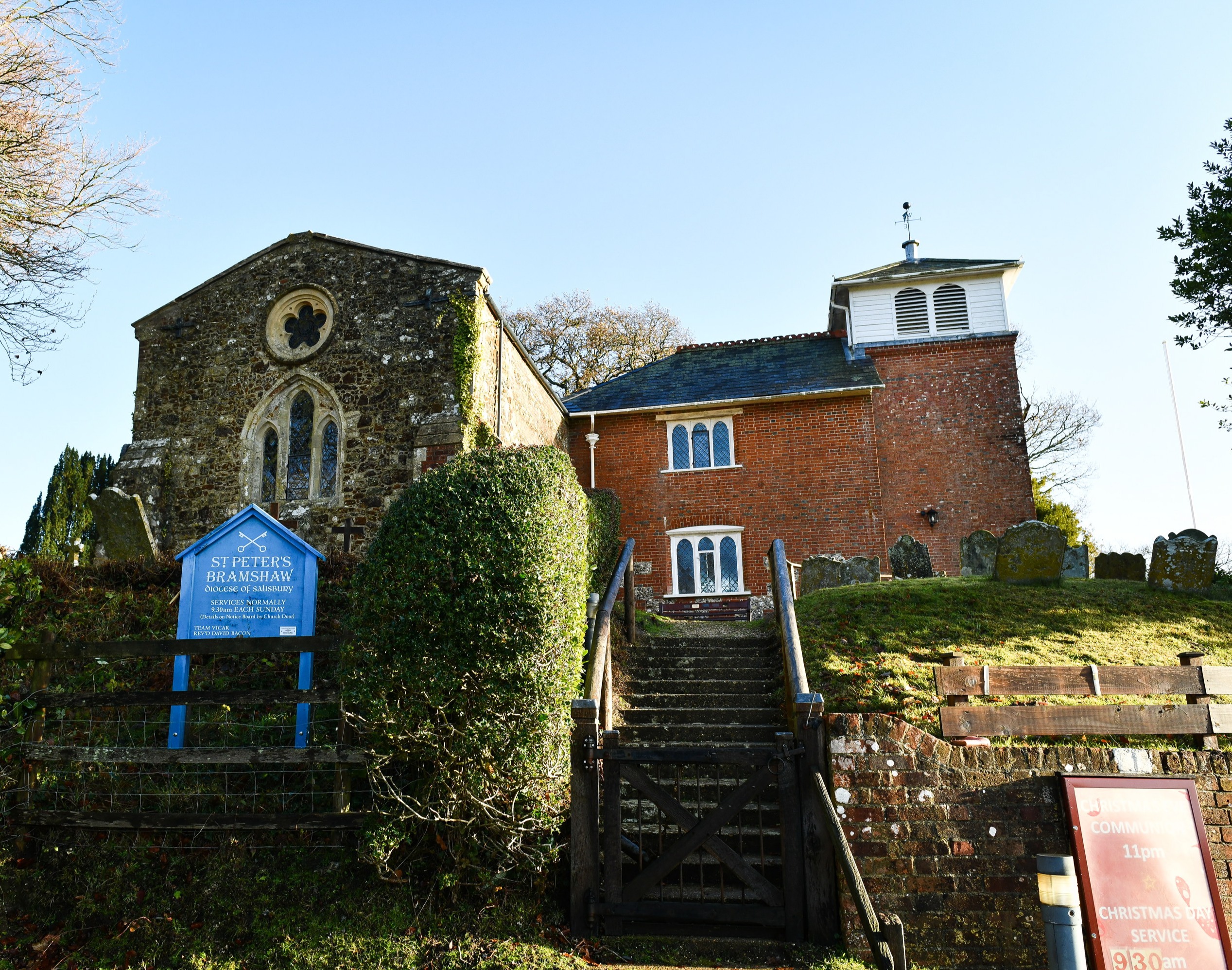 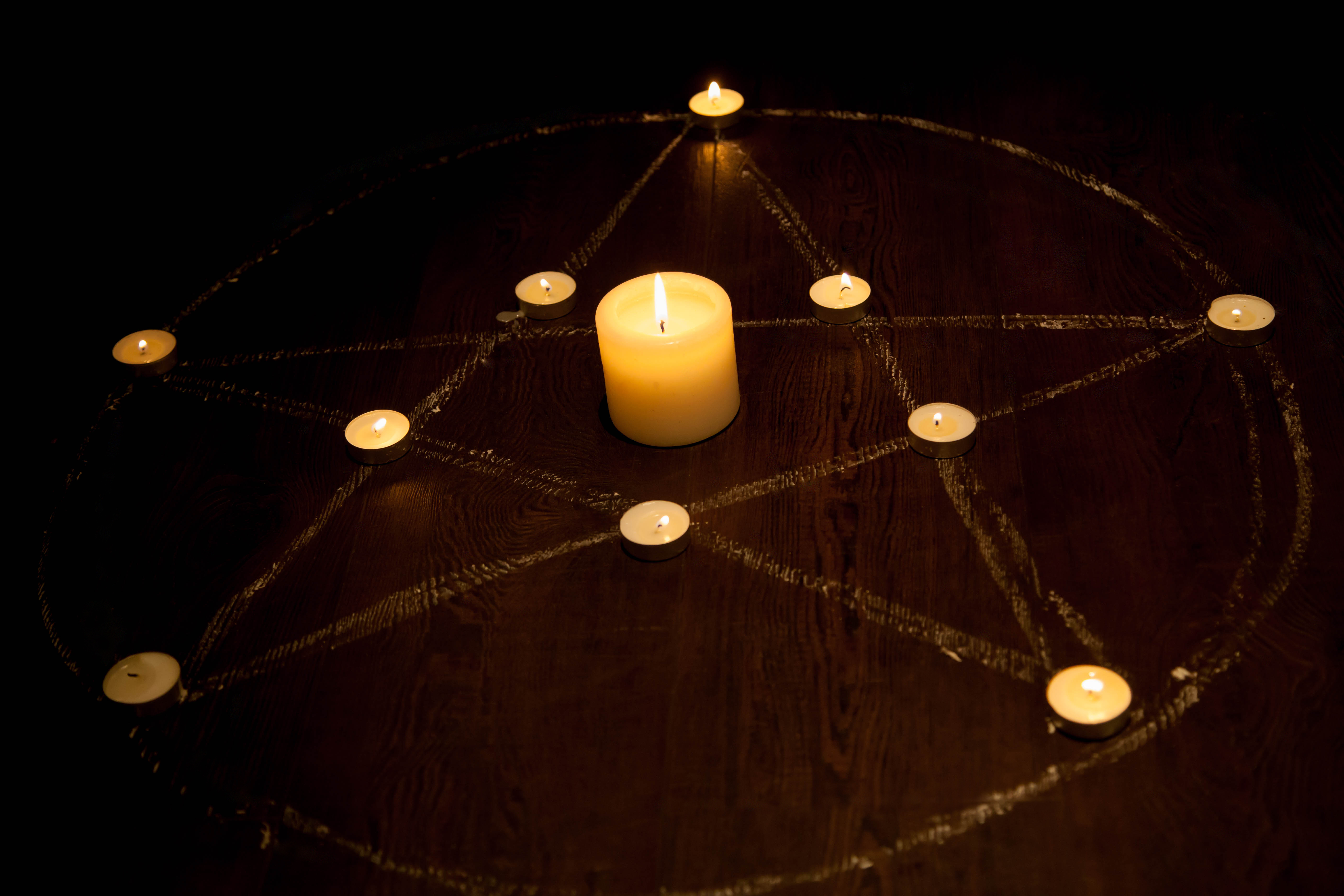 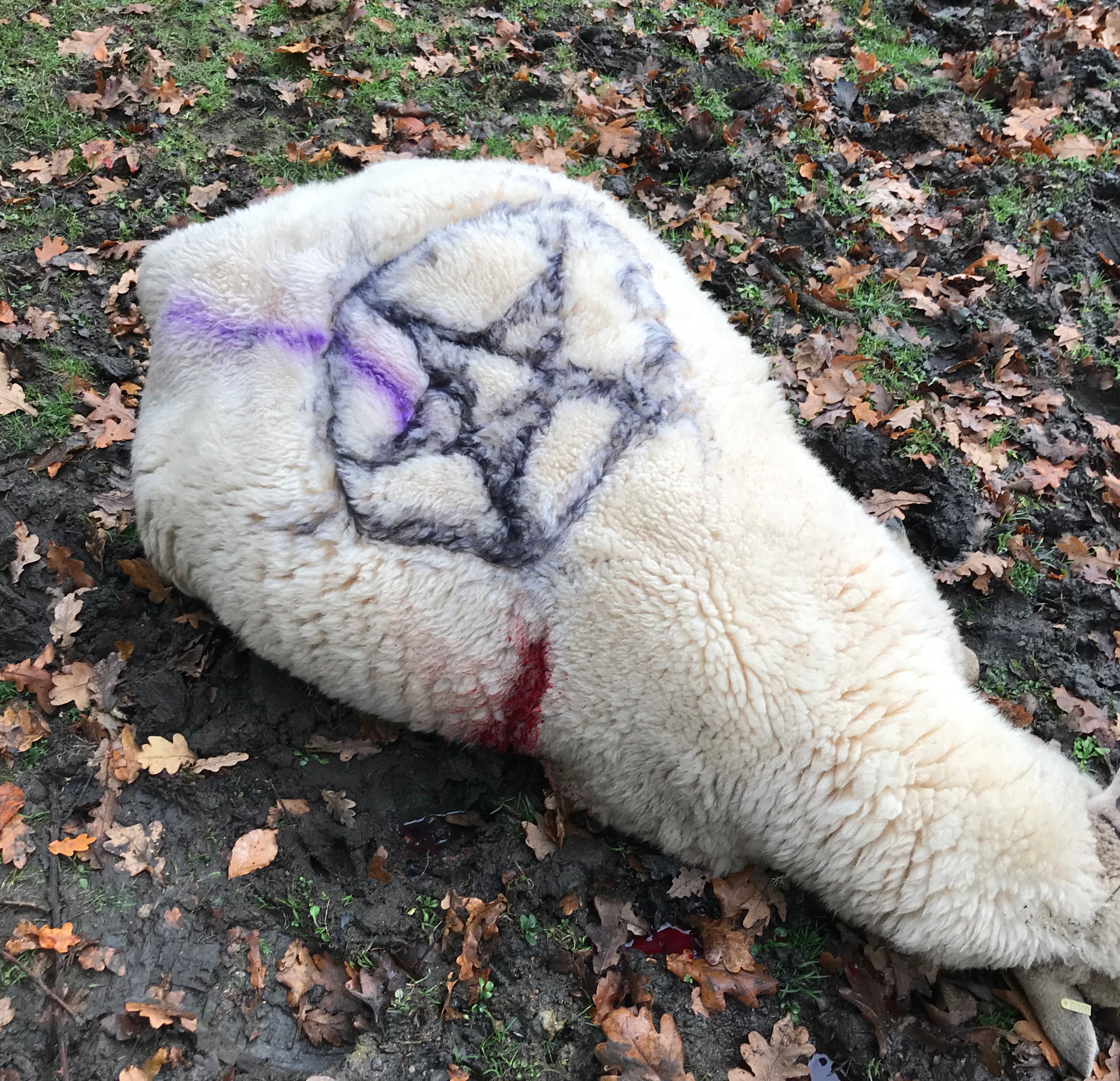 The barbaric activity, which residents liken to creepy comedy Hot Fuzz, has seen a black cat with a gouged-out eye strung up on a flag pole at the local church.

And only weeks earlier a dead fox was left draped over the steps of the same holy place in the New Forest, Hampshire.

Reverend David Bacon, of targeted St Peter’s Church in Bramshaw, said the attacks have been “nasty, sinister, and upsetting”.

He added: “It's a week before Christmas, we're just hoping and praying we don't get anything else.” 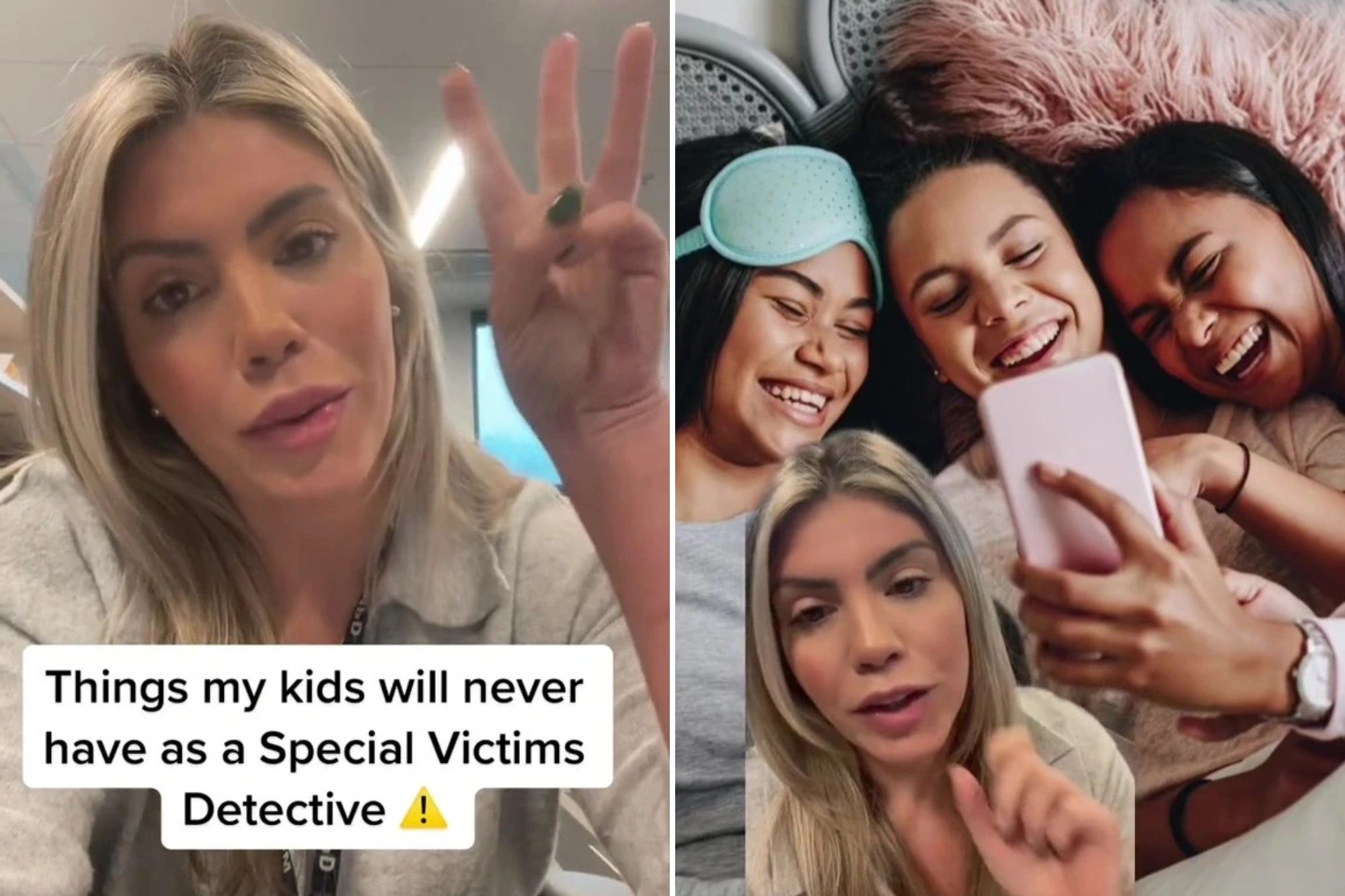 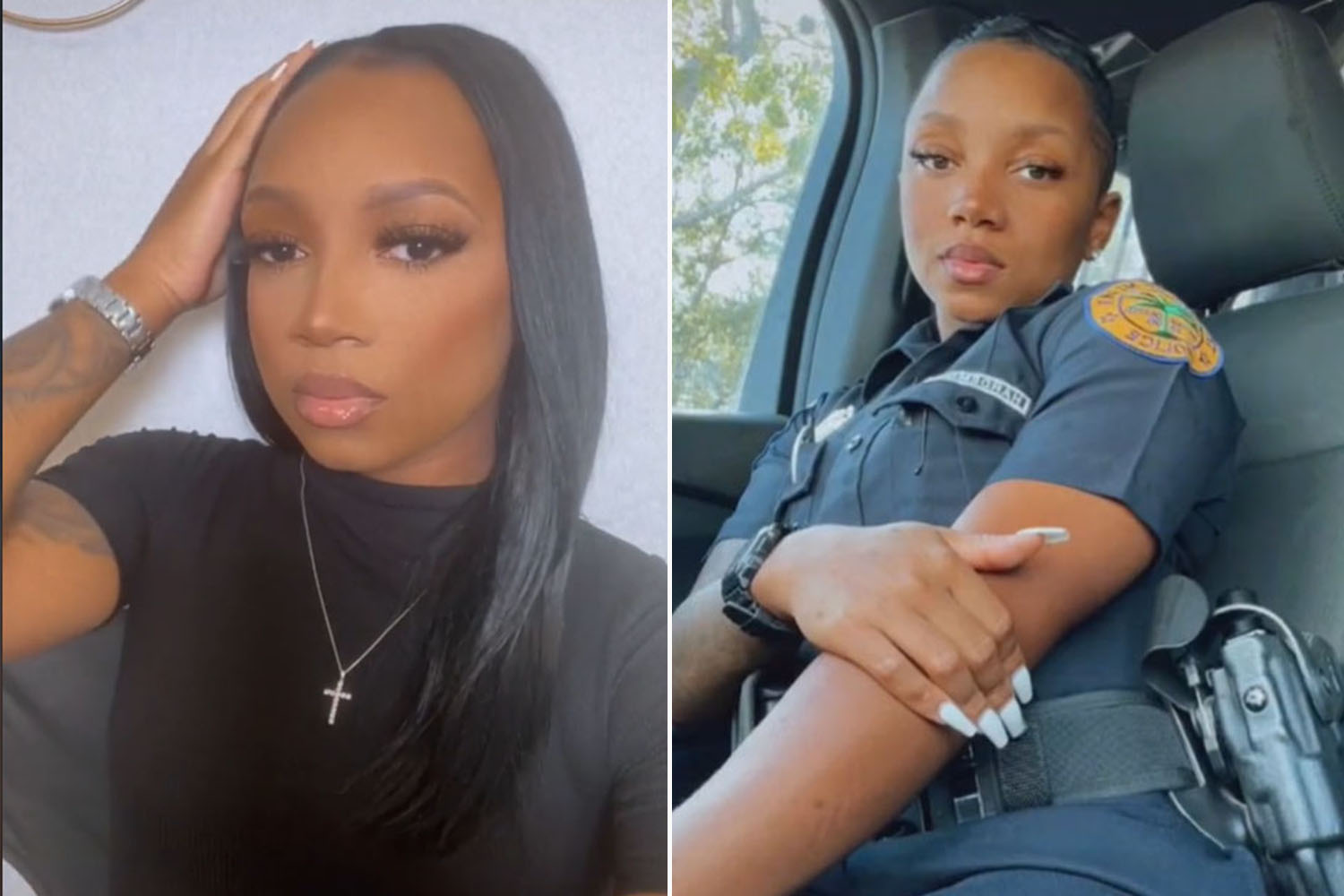 ‘666’, the number of the Devil, and a Pentagram were also graffitied on the historic building during the un-Godly attack.

The pentagram is a five-sided star used in Pagan religions but an inverse version is known as the Sigil of Baphomet, Satanism’s motif – they also use an inverse crucifix.

The spate of killings and chilling iconography has sparked suspicion among some that a Satanic cult operate in the area.

It follows the slaughter of sheep three years ago – discovered skewered by spears, faces spray painted with Satanic symbols, lying next to a upside down crucifix made of hay.

Police investigating the 2019 killings in nearby Cadnam and Bradshaw brought in the Pagan Police Association to unravel the mystery.

A 41-year-old man from Winchester was arrested but later released.

John, a spooked resident in nearby Landford, told of his interactions with Occult activity as he walks his dogs at night.

He told The Sun Online he’s made chilling discoveries: “I have seen Pentagrams laid out in rock formations in the forest in various places.

“The first time I saw it I didn’t realise what it was – then I knew.”

Another resident, who did not want to be named, said she now felt “uncomfortable about where I live”.

The terrified pensioner added: “Anything which has any kind of connection with Satanism I find very scary.”

Rev. Bacon reckons the sheep murders were “definitely the occult” but is unsure if they are linked to the cat and fox killings.

The New Forest has a rich history of Pagan, Witchcraft and Wicca traditions.

Followers of the ancient religions in nearby Burley – once home to White Witch Sybil Leek, who carried a Jackdaw on her shoulder – said the Satanic killings are not linked.

One mystical woman, who works in a witchcraft gift shop, explained: “Wiccan’s believe that whatever you put out into the world, intentions or physically, will come back to you threefold.

“It’s certainly not the occult that we get in here and people that I would know.”

But she added: “Many years ago when I was a teenager I was out riding my horse and there were some bones hanging in a tree which really freaked me out.”

Katrina Beaumont who runs Cobwebs and Crystals in Burley, said the area has a “magnetic feel” but told of similar chilling incidences.

The mystic explained: “A few years ago they were slashing horses across the necks and leaving them to bleed to death.”

“There is loads going on.”

But she stressed that a number of mysterious events are often linked to “witches doing their healing, nothing sinister or satanic.”

Back in targeted Bramshaw, another woman told The Sun Online she was an “animal lover”, adding: “It’s upsetting when you read these things.

One man who has lived in nearby Landford for 20-years said the killings have come as a surprise but said he had “not seen anything” suspicious in all that time.

Other residents said they were not even aware of the savage attacks.

While Mike Mills, 60, who owns Bramshaw Village shop added: “The fox, the cat, the sheep? I’m not scared.”

Church Treasurer David Coates previously told The BBC: “This may be Satanism, it may just be a weirdo or someone with a grudge.

A Hampshire Constabulary spokesperson told The Sun Online: "We can confirm that we have received a report from a member of the public regarding a suspicious incident at St Peter’s Church on Judds Hill.

"It is reported that around 7am on Monday 12 December, a deceased cat was found tied to a church flagpole.

"This follows a similar report of a dead fox being located on the church door step recently too. Our enquiries into these incidents are ongoing to establish the exact circumstances.

"In relation to the animals being killed, maimed and daubed with satanic symbols in the New Forest in 2019, that series of incidents was thoroughly investigated.

"On the basis of all evidence available to police, a man was released with no further action taken.

"These two incidents are not being linked at this time."

The Sun Online has also approached the Pagan Police Association for comment. 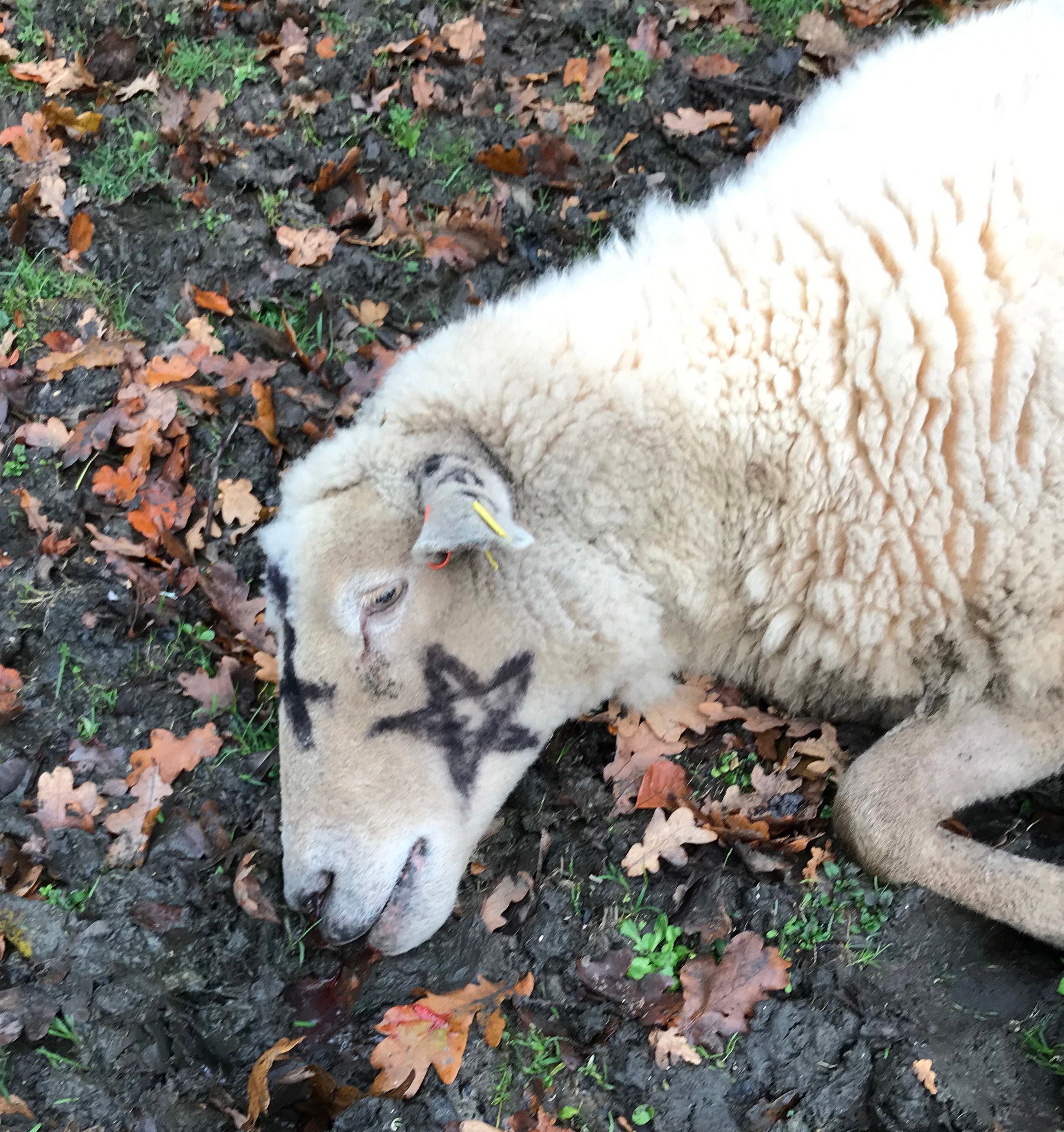 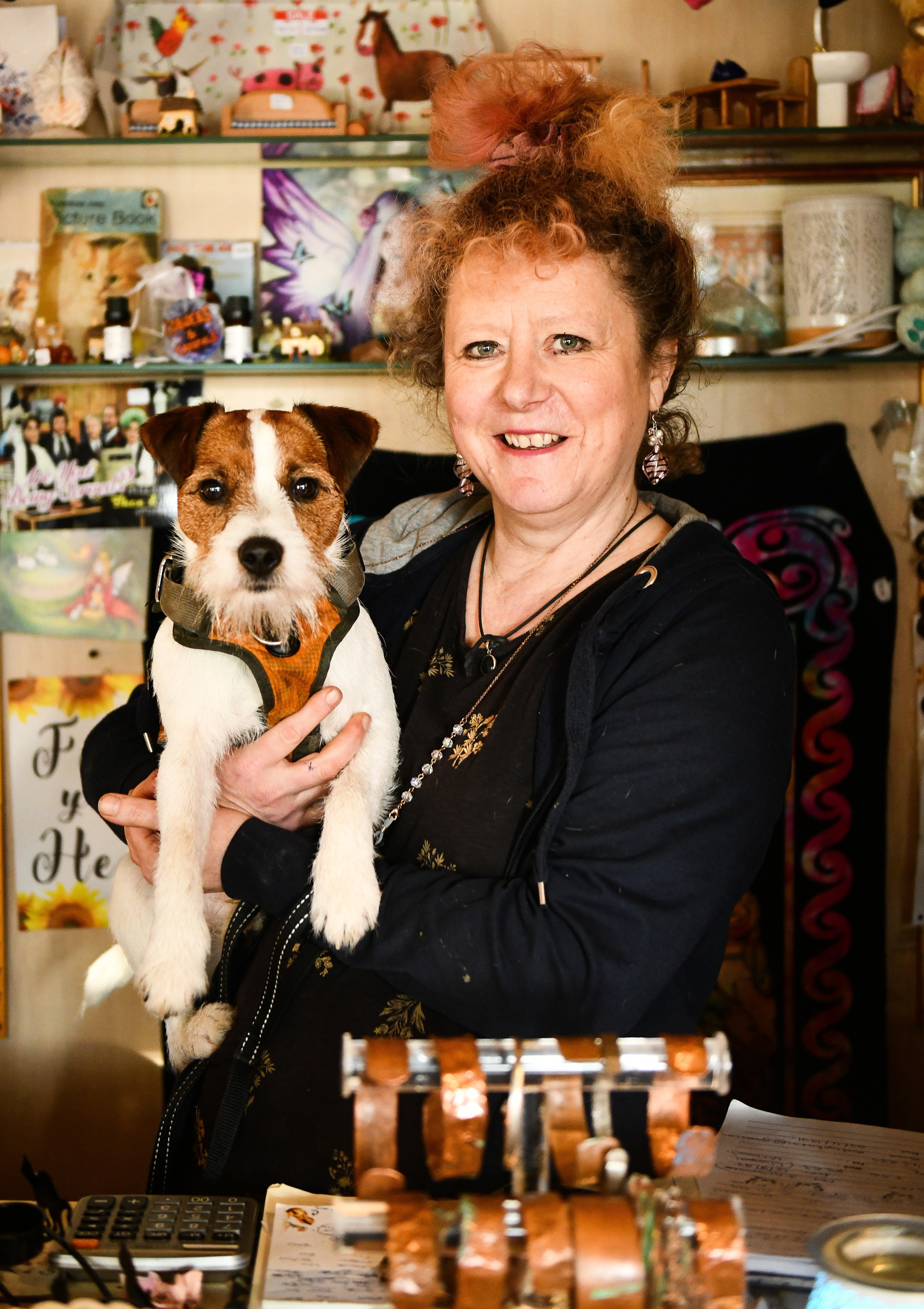 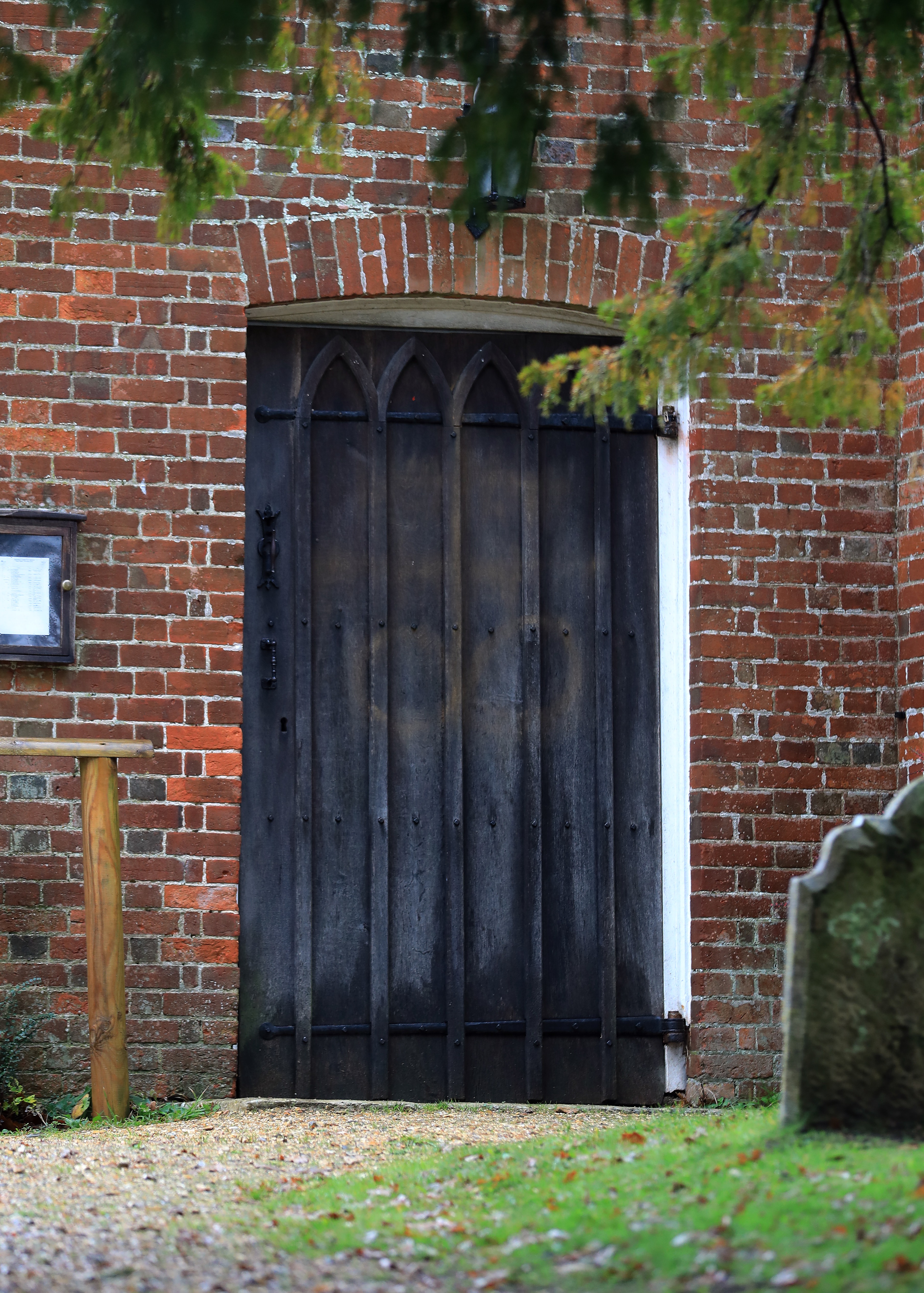 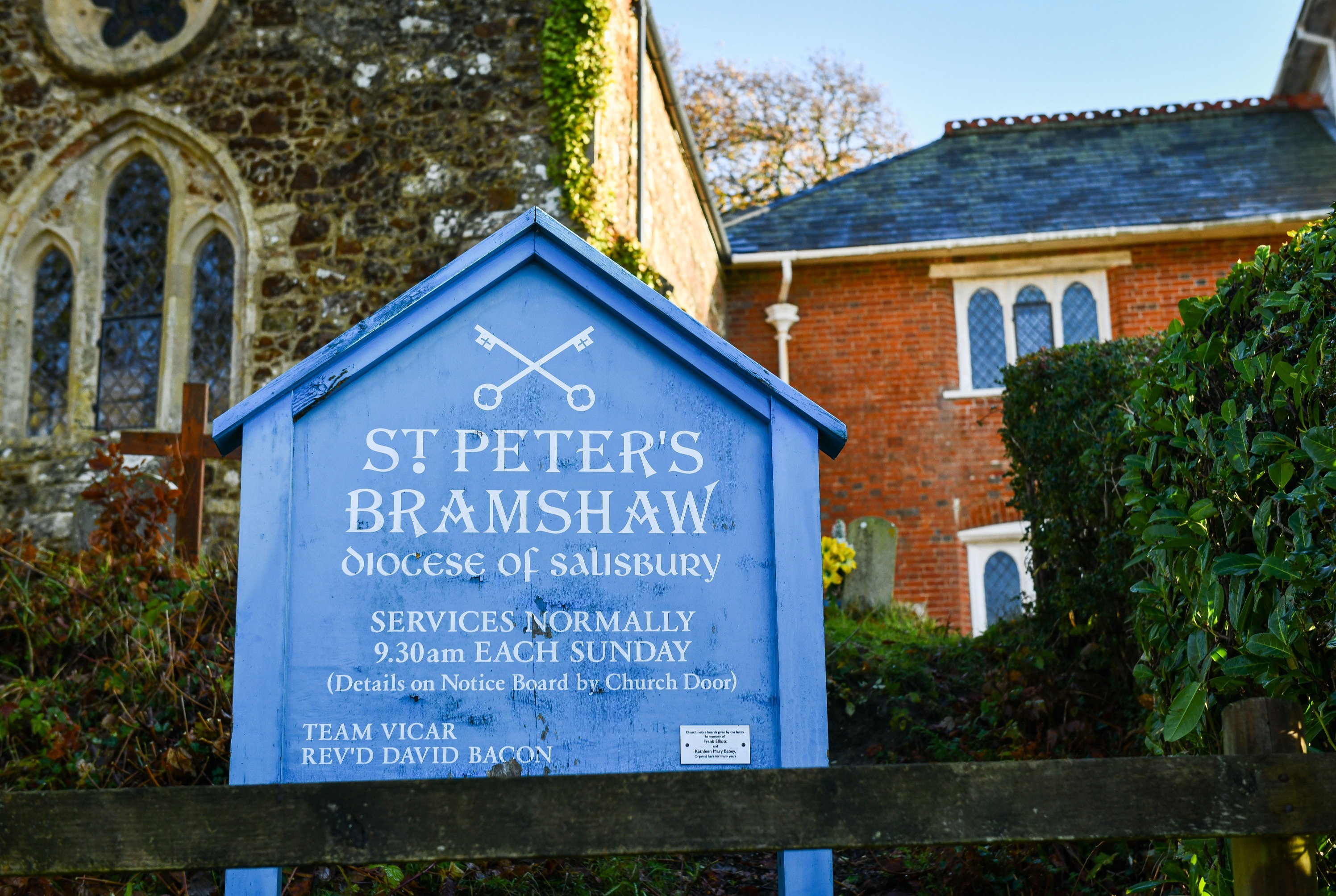 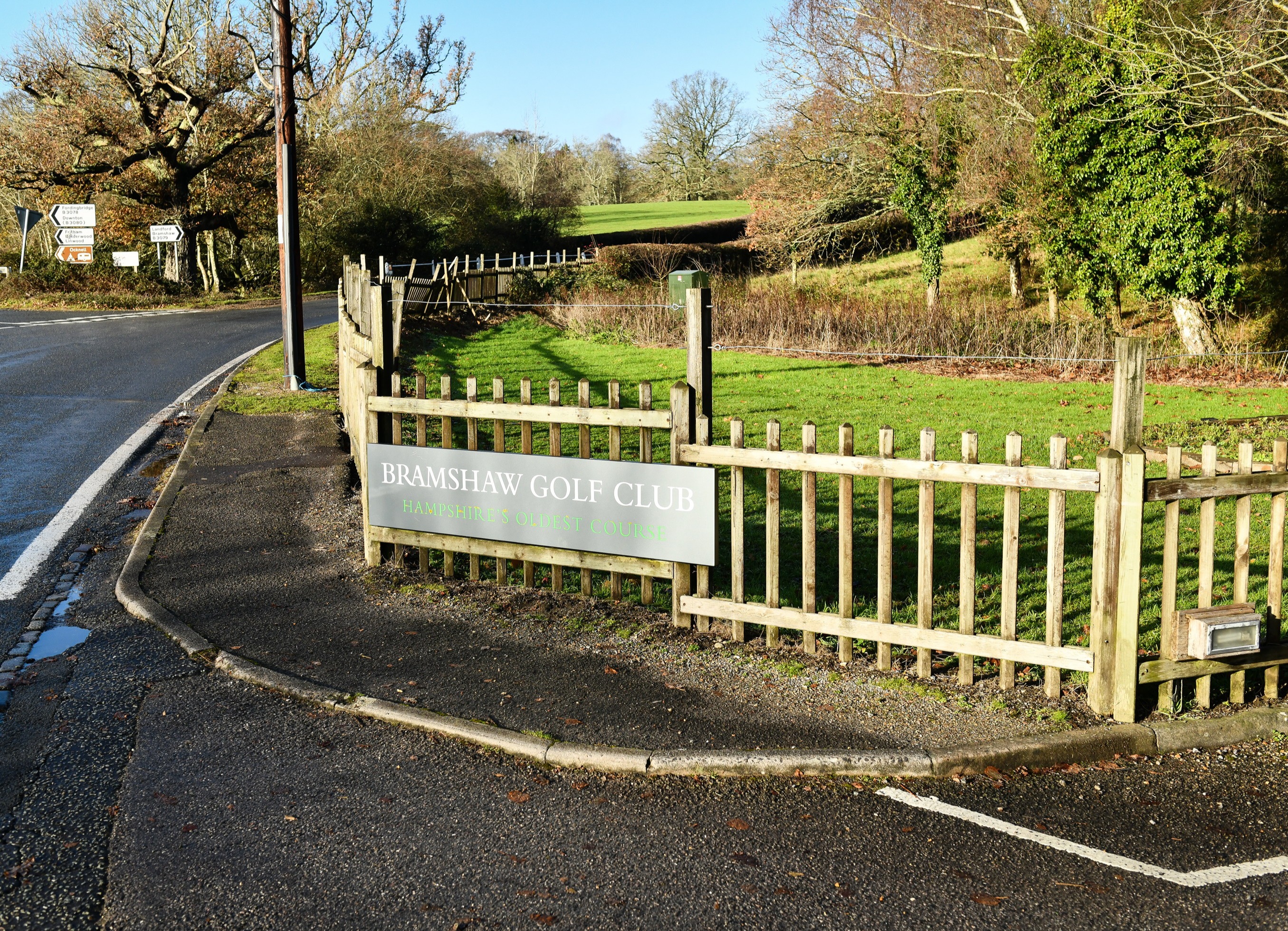