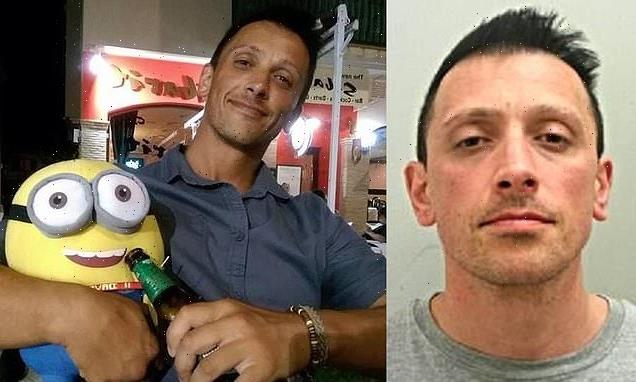 Married police officer, 44, who was jailed for five years for using his warrant card to win woman’s trust in pub then tried to rape her will have his sentence reviewed by judge

A police officer who left a woman fearing for her life as he attempted to rape her will have his sentence reviewed by Court of Appeal judges.

Ernesto Ceraldi, 44, who has since resigned from Greater Manchester Police, was jailed for five years and four months at Preston Crown Court in June after pleading guilty to attempted rape and assault occasioning actual bodily harm at an earlier hearing.

The court heard his victim was throttled, punched and had her hair pulled during the attack.

His jail term has been referred to the Court of Appeal by the Attorney General’s Office (AGO) under the unduly lenient sentence scheme.

Lawyers representing the AGO are expected to argue at a hearing on Thursday that Ceraldi’s sentence was not long enough for his crime and should be increased. 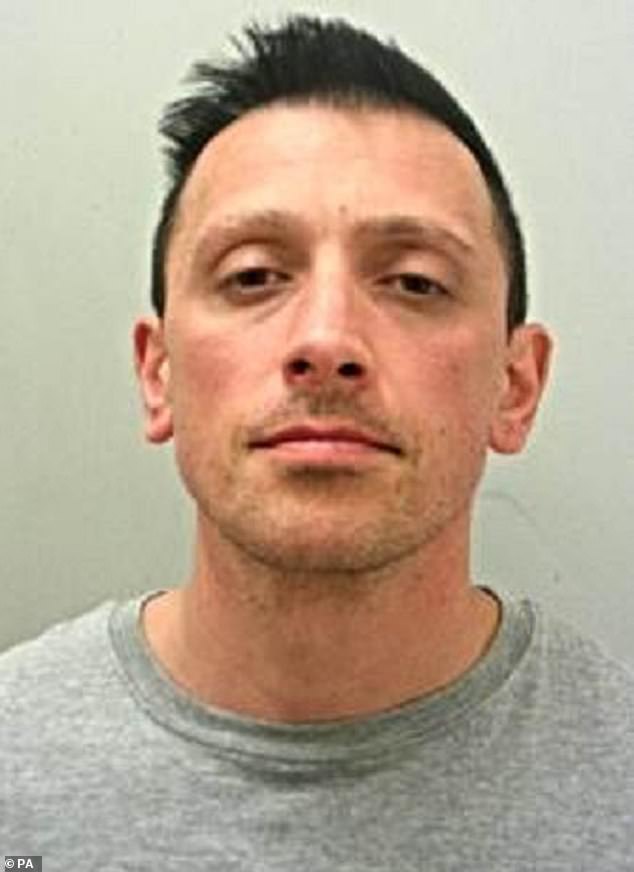 At his sentencing hearing in June, David Traynor, for the Crown, said Ceraldi, a police dog handler at the time, met his victim in a pub on April 1.

Ceraldi is understood to have been married with children at the time, and had served in the police for 21 years.

He told her he was a police officer and showed her photos of his dog. The court heard he used his warrant card to gain the victim’s trust.

The victim invited him back to her home in Rossendale, Lancashire, where they drank wine and engaged in consensual sexual activity, before sitting on the sofa and talking together.

Mr Traynor said the victim described a stage when the defendant’s attitude ‘changed all of a sudden’ and he began to demand she perform a sexual act on him and grabbed her hair.

He pushed her against a wall, causing a picture to fall and smash, and put his hand around her throat, the court heard.

He said Ceraldi repeatedly punched her and there was a struggle before she ran to the back door and escaped, being pursued by the defendant who was completely naked. 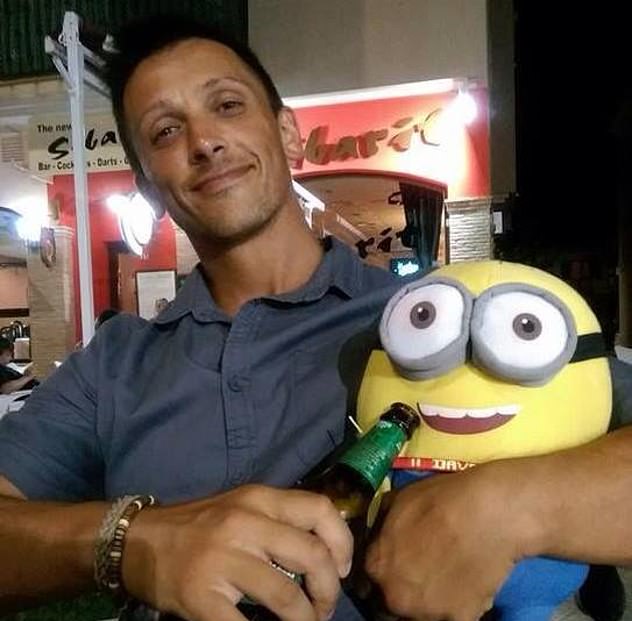 Mr Traynor said: ‘She was absolutely terrified and she thought he was going to kill her.’

Outside, Ceraldi pinned her against a wall, where a neighbour heard her screaming and helped the victim into her house where they phoned police, the court heard.

The court heard Ceraldi was found by police sleeping naked on the sofa of his victim’s house, with his leg through the arm of a jacket.

Following the attack, blood spatters were found on walls of the house and hair extensions which he had pulled from her head were found on the floor, Mr Traynor said.

In a statement read to the court, the victim said: ‘As a police officer I should have been able to trust him without a shadow of a doubt. If I cannot trust a police officer with 21 years of service, who can I trust?’ 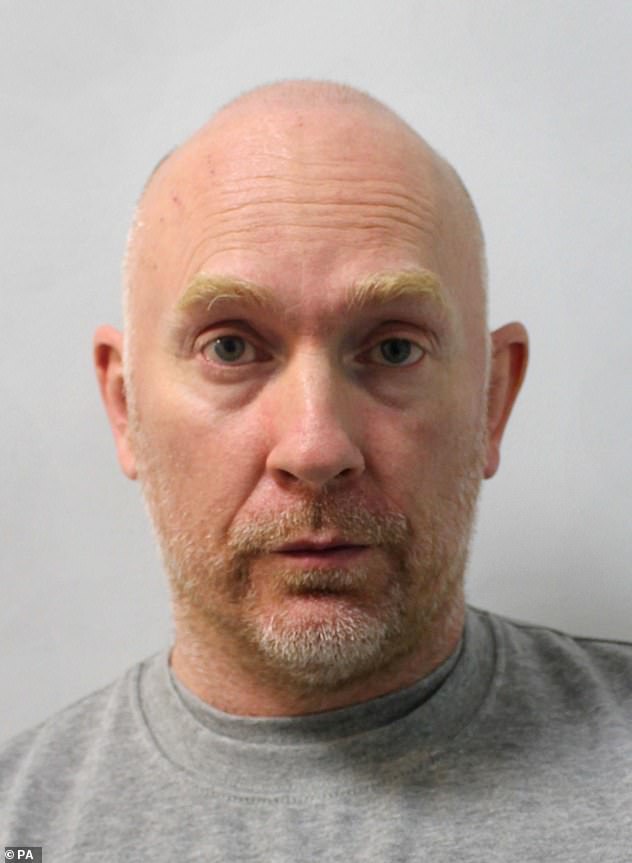 Like Wayne Couzens (pictured), Ceraldi showed the woman his warrant card to befriend her and gain her trust

He said: ‘The actions of the defendant were out of character, they were isolated in nature and engaged through, what must be an aggravating feature, the substantial consumption of alcohol.’

Ceraldi had previously been given commendations for his police work in the Salford riots in 2011 and at the Uefa Cup final in 2008, he said.

Judge Simon Medland QC said: ‘You and your victim had happily been in each other’s company and I have no doubt that your having mentioned you were a police officer and shown the victim pictures of your police dog must have filled her with confidence.’

He said Ceraldi, who had been consuming alcohol for a substantial period of time, lost his ‘self control’ .

The judge said he behaved in a way which was ‘aggressive and coercive and violent’ and included blunt force trauma and squeezing the victim’s throat.

He said: ‘It terrified the victim and she was in genuine fear for her life.’

The judge said he believed Ceraldi had shown genuine remorse and said a ‘very significant’ feature of the case was that he pleaded guilty at a plea and trial preparation hearing, having previously denied the offences.

The Court of Appeal hearing is due to start at 10.30am on Thursday.