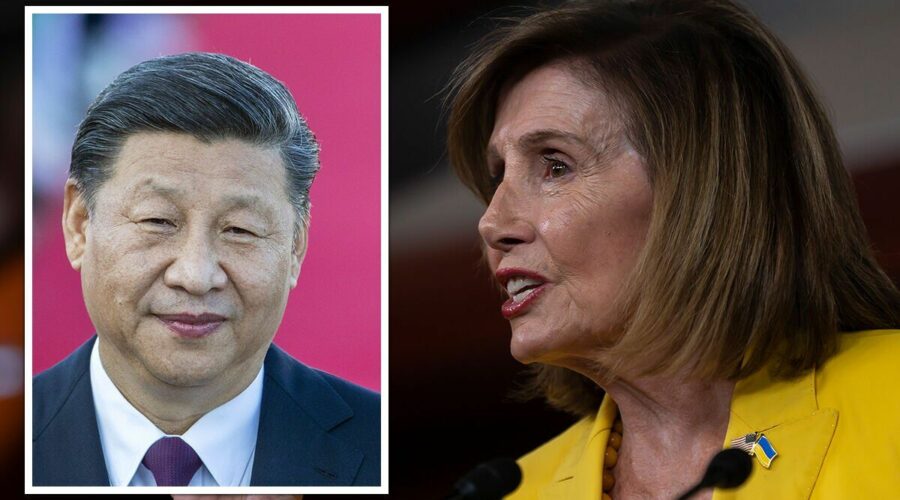 China is understood to have issued stark private warnings to the Biden administration about the Speaker of the House of Representatives’ planned trip next month. Citing six people familiar with the situation, the Financial Times suggested private rhetoric had gone so far as to warn of a possible military response, possibly involving the military preventing her aircraft from landing, or even Chinese planes challenging it in the skies.

Danil Bochkov, an expert with the Russian International Affairs Council, suggested in the circumstances a climbdown was inevitable.

He tweeted: “I feel that rational thinking will win over all other alternatives and all everyone pulls back.

“For Pelosi least painful pretext not to visit is (minor) health issues or super IMPORTANT tasks, which can’t be delayed. 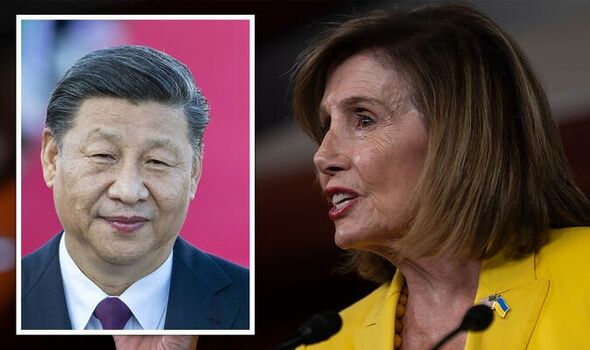 Mr Bochkov was responding to a post by Derek Grossman, a senior defence analyst at the RAND Corporation, who warned: “Pelosi’s Taiwan visit puts all sides in tough spots. China would have to react or lose credibility.

“Taiwan would disrespect US if it rejected visit or risk PRC retaliation if it happens.

“US looks escalatory if visit proceeds, but would appear to be caving to PRC demands if not.”

Mr Biden, who is due to speak to China’s President Xi Jinping this month, said: “Well, I think that the military thinks it’s not a good idea right now.

“But I don’t know what the status of it is.”

Also on Wednesday, CIA director Bill Burns said it was important not to “underestimate President Xi’s determination to assert China’s control” over Taiwan, which Beijing regards as being part of China despite being nominally autonomous.

He explained: “Our sense is that it probably affects less the question of whether the Chinese leadership might choose some years down the road to use force to control Taiwan, but how and when they would do it.”

China’s foreign ministry has said any visit to Taiwan by Ms Pelosi would seriously undermine China’s sovereignty and territorial integrity, and the United States would bear the consequences of its response.

Spokesman Wang Wenbin said: “If Speaker Pelosi visits Taiwan, it would seriously violate the one-China principle and the stipulations in the three China-US joint communiques and harm China’s sovereignty and territorial integrity.

“Should the US side insist on making the visit, China will act strongly to resolutely respond to it and take countermeasures. We mean what we say.”

Taiwan, officially the People’s Republic of China, is located just 200 miles from the south coast of China.

It has a population of 23 million, and a democratically elected President, Tsai Ing-wen.