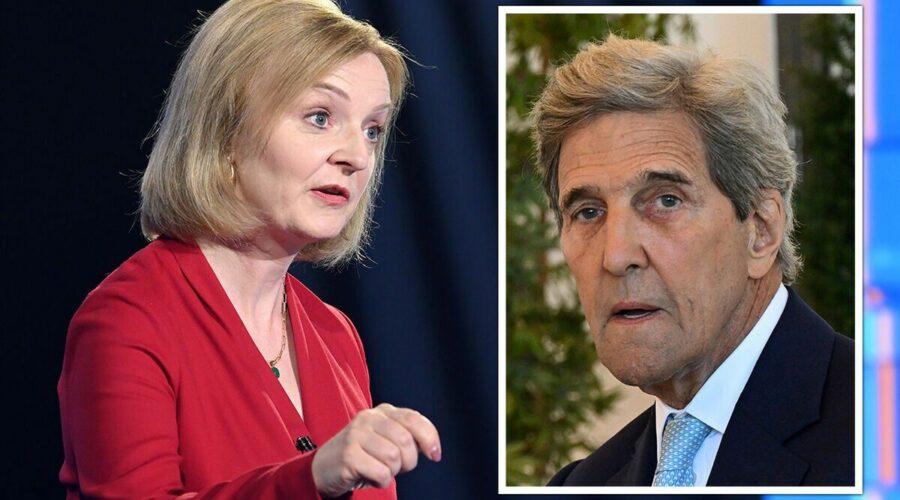 Both Liz Truss and Rishi Sunak, the two candidates vying to replace Boris Johnson, are committed to the net-zero target. However, some Government climate policies were questioned by the Tory contenders in the early stages of the contest.

The Foreign Secretary has said she will pause green levies on domestic energy bills, while Mr Sunak has pledged to keep the ban on building new onshore wind farms, although he also wants to introduce a legal target to make Britain energy self-sufficient by 2045 by overseeing a massive expansion in offshore turbines.

Speaking to BBC Radio 4’s The World This Weekend programme, Mr Kerry, who was himself beaten by George W Bush in the 2004 Presidential election, insisted he did not want to become embroiled in the leadership contest.

Neither did he explicitly state any reversal of course on the issue by the UK would be a dealbreaker. 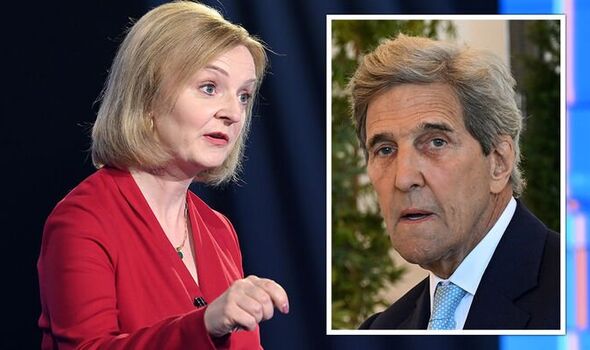 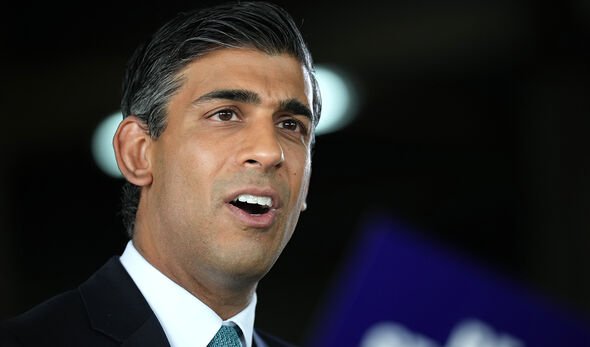 However, in a statement which gave a clear indication of the dissatisfaction with which the Biden administration would view any divergence, he added: “I will say very pointedly and adamantly – we are behind.

“We do not have the luxury of jiggering with the 2050 right now.

“We are currently headed to a warming of the planet at somewhere between 2.5 degrees and 3.5 degrees centigrade.” 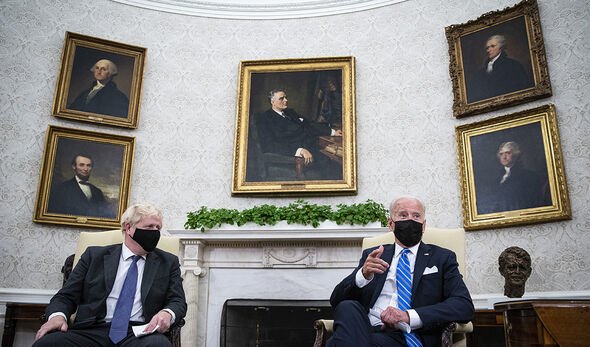 He warned: “The world is already warmed to 1.1, close to 1.2 degrees now. The cushion we have between 1.5 and that is obviously tiny.

“And we see what’s happening with the damages on the planet at 1.1 degrees.

“Imagine when you get to 1.5 – every tenth of a degree that we warm is going to cost us trillions more dollars.” 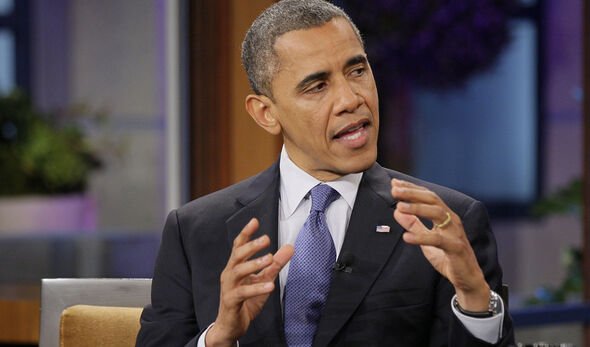 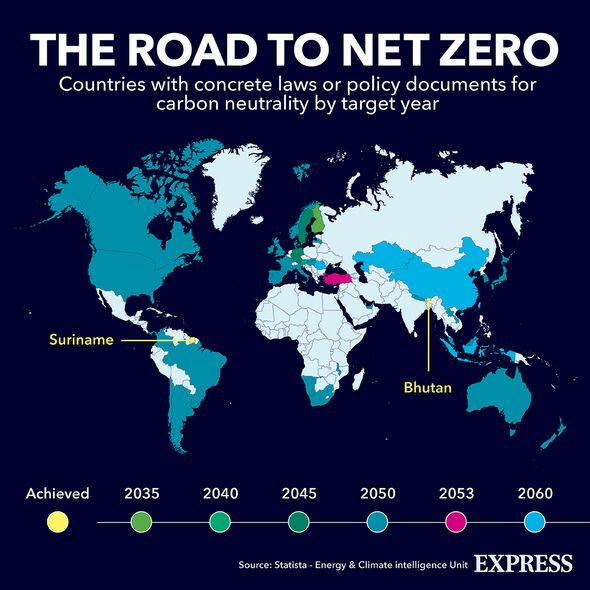 Attempts to nail down a coveted trade deal with the United States have foundered in recent years.

Current Prime Minister Boris Johnson, speaking during a visit to the White House last year, downplayed the prospects of an agreement, admitting: “The Americans do negotiate very hard.”

Speaking to reporters prior to the talks, Mr Biden said: “We’re going to talk a little bit about trade today and we’re going to have to work that through.” 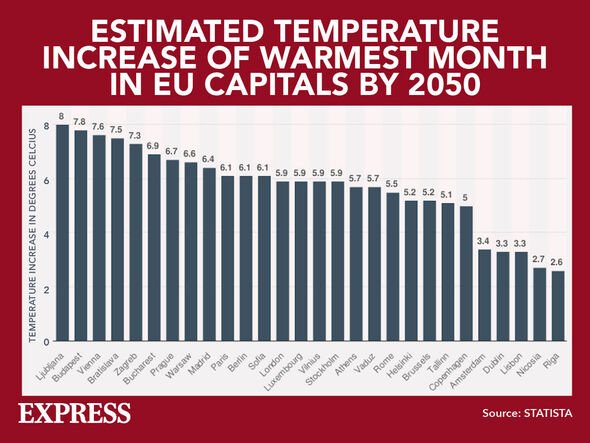 The Democrat did not counter a claim by predecessor Barack Obama that the UK would have to join “the back of the queue” in seeking a trade deal following Brexit.

In a blog published on June 28, Ted R Bromond, Senior Research Fellow, with the Margaret Thatcher Center for Freedom in the US, wrote: “Unfortunately, the US has fallen behind in the race to promote its trade with the UK.

“Under then-President Donald Trump, a US-UK deal was a priority. But under President Joe Biden, the US has focused on finger-wagging about Northern Ireland, which is caught up in a tussle between the UK and the EU. 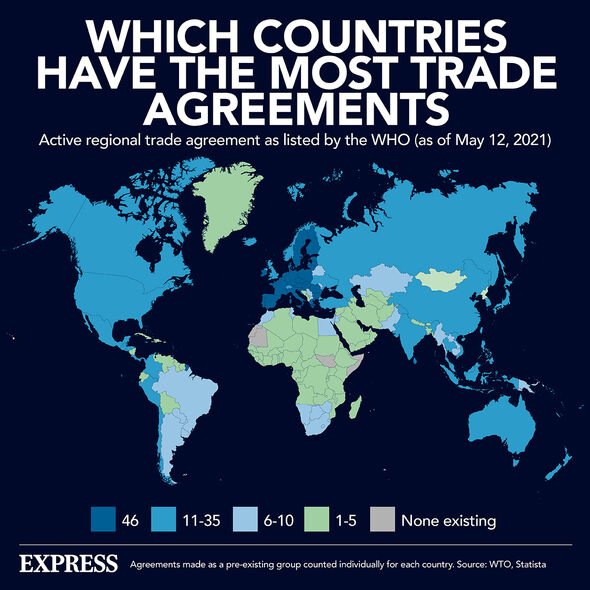 However, he added: “The momentum for closer trade ties with the UK is building. In late May, the UK signed a state-level Memorandum of Understanding with Indiana, the first of 20 states Britain is targeting.

“The deal with Indiana improves procurement processes and strengthens academic and research ties.”

He explained: “The British American Financial Alliance has advanced major proposals for US-UK cooperation on financial regulation, while the trade association BritishAmerican Business has stepped up its presence in the US with constructive proposals for the next steps in US-UK trade.”

24/07/2022 Politics Comments Off on Back of the queue? Biden ally hints UK net-zero U-turn could scupper trade deal hopes
Markets