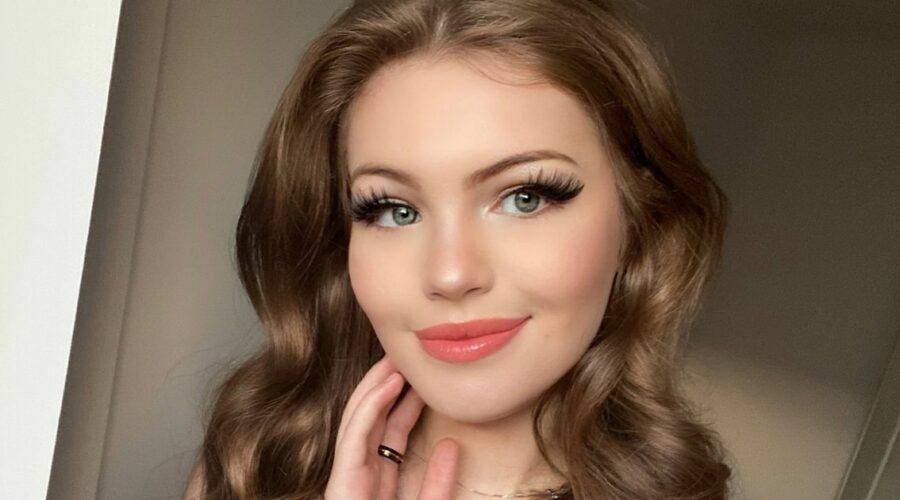 An OnlyFans star suffered a horrific illness after getting a 'designer vagina' surgery – but is now having the best sex of her life.

Influencer Dellie Isla sought out the surgery because she didn't like the look of her "old" vagina, which was causing her discomfort.

After reportedly researching her surgeon for two years, the 21-year-old Londoner finally booked her labiaplasty – which cost her a whopping £5,000 – in April of this year.

READ MORE: Brit dad who drowned swimming to inflatable in lake is pictured as tributes paid

However, she soon became ill and was rushed to hospital, where she said doctors found three blood clots as a result of the surgery.

Isla said: "My fiancé ended up having to call an ambulance, which resulted in me being taken to hospital and spending 10 days in an emergency ward.

"I went home an hour after the procedure was completed and within two hours, I was in excruciating pain, which is not normal for this kind of surgery."

The internet star was then forced to get three emergency surgeries, causing "unbearable pain".

She added: "I was put onto morphine and the hospital put a surgeon on stand-by solely for me, as well as fencing me off from the rest of the ward.

"The doctor explained that I was in an incredibly bad state and I don’t remember certain details of being in hospital due to the amount of medications they had put me on."

The model recalled that for around a week during her stint in hospital, she was "unable to move almost completely."

But she said she has no regrets and just eight weeks later was enjoying great sex with her fiancé and is feeling more confident than ever.

She added: "Since, the healing has gone really well and I’m very happy with the overall look.

"It’s definitely made me feel more confident about myself, as clothing is more comfortable and it’s far better than I found it pre-op."

The star shared her entire journey on TikTok, with fans wishing her a swift recovery.

"Hope you get better soon," one user wrote with heart emojis.

"That’s brutal. I wish you a speedy recovery," commented another.

The star added: "Blood clots can be a common side effect of many surgeries, however, we are unsure whether I was simply unlucky or whether this was a result of an error.

"I should note, the clinic which I went to is highly reputable and I did my research into where I was getting the procedure done."

For more breaking news and stories from the Daily Star, make sure you sign up to one of our newsletters here .