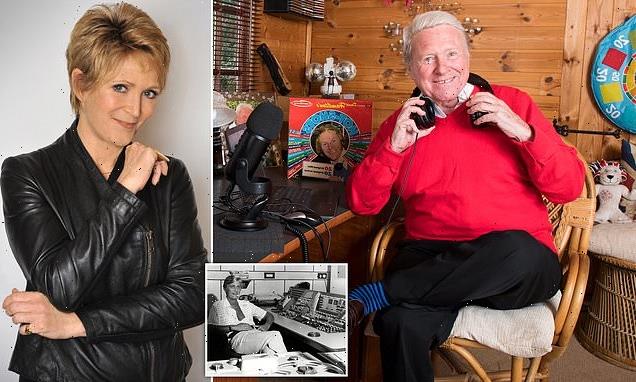 Boom time for the golden oldies broadcasting from their sheds: Newly launched radio station aimed at baby boomers sees audience surge as it coaxes over-50s from the BBC

At a time when radio stations are desperately trying to woo young listeners, it’s good to know that those of a greater age still have somewhere to tune in to.

Indeed, it seems Boom Radio, which only went on air in February last year, is coaxing older listeners away from BBC Radio 2 – which is now seeking a more youthful following.

Boom Radio, a digital station, has seen a 29 per cent rise in over-50s tuning into its shows in the last six months, according to audience research body Rajar. 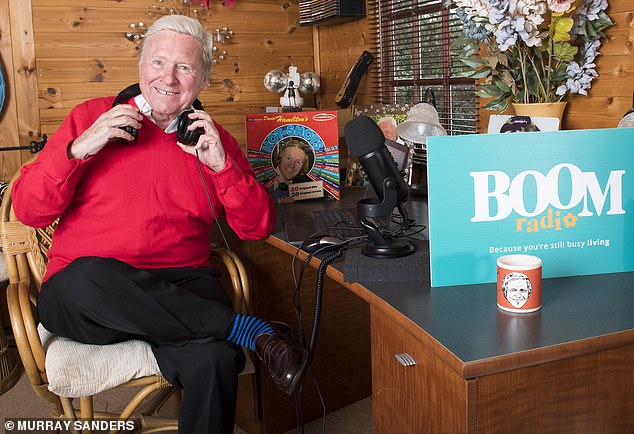 Mature appeal: David Hamilton broadcasting from his shed. Boom Radio has seen a 29 per cent rise in over-50s tuning into its shows in the last six months 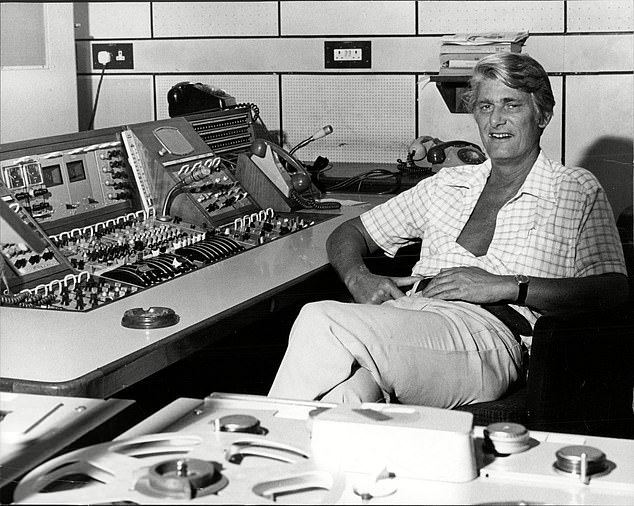 Radio 2 – which has traditionally had an older listenership – has seen a 5 per cent drop in numbers of the same group.

The new station was broadcast by veteran DJs from bedrooms and garden sheds.

Pete Murray returned to radio after 20 years aged 96 to host a show last Christmas and later this month Johnnie Walker, 77, will present a programme.

In July Radio 2 axed 67-year-old Steve Wright’s afternoon show in what is believed to be part of moves to cut the age of its presenters.

It was founded by radio veterans Phil Riley and David Lloyd and targets those born between 1946 and 1964 – Baby Boomers.

It was funded by friends and colleagues.

Mr Riley said: ‘These results are beyond our wildest dreams. Older music fans now feel they are not served by the BBC.’

A BBC spokesman said: ‘Radio 2 remains committed to its multi-generational appeal and we’re thrilled over 14.5million listeners are tuning in each week.’