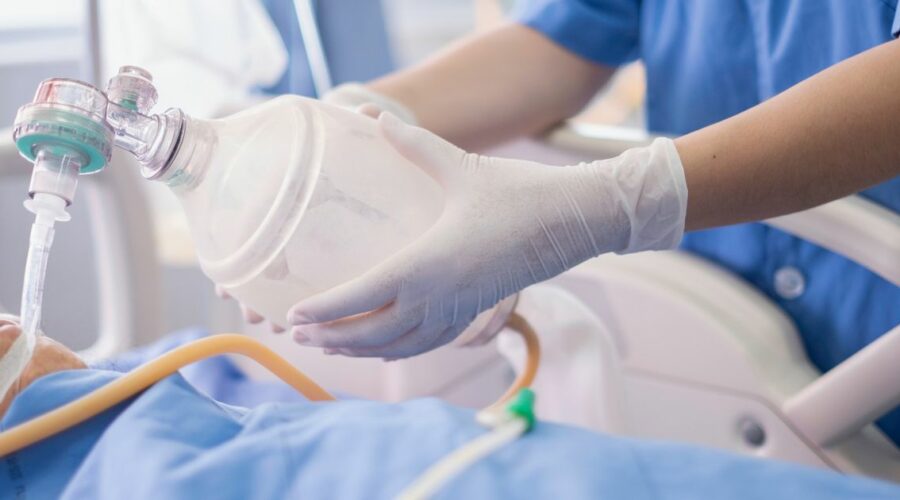 Warnings have been issued about a deadly illness which has already killed two people.

The “pneumonia of unknown origin” has also put three people in hospital, leaving officials are baffled by it.

The unknown virus also saw another three people, who were already in a hospital in Northwest region of Argentina called Tucuman when the two people died, taking the total to six people currently hospitalised.

Shockingly, the two people who died, plus five of those in hospital with it, are actually all health care workers.

The first cases were reported on August 18, but scientists have already ruled out it being related to Covid, influenza and hantavirus. Luis Medina Ruiz, Tucumán’s Minister of Health said: “What these patients have in common is the severe respiratory condition with bilateral pneumonia and compromise in x-ray images very similar to Covid, but that is ruled out, as has cold, influenza of both types A + and B +, Hantavirus and 25 other germs.

“We have that technology in Tucumen, which examines 25 germs between viruses and bacteria, he also tested negative. (Having isolated the patients) we are prioritizing the health of the community. We do not wan that a issue may arise and it can spread and lose control.

“These are scientific and epidemiological backed measures. This shows our vulnerability to pathogens.”

The discovery has caused concern with world leaders.

The epidemic intelligence team at the European Centre for Disease Control has admitted to tracking the cases since Tuesday (August 30), and the World Health Organisation is also keeping an eye on it.

Prof Jonathan Ball, a professor of virology at the University of Nottingham told The Telegraph: “Diagnostic labs, even in the UK, don't test for all respiratory viruses – just the most common ones or most significant ones.

“It was only recently that many labs bothered looking for coronaviruses.

“This might not be new illnesses – just a cluster of rare events from known illnesses.

“Expect more until we settle back into the normal seasonal ebb and flow of respiratory viruses.”

The Daily Star has contacted the UK Health Minister Steve Barclay for a comment.