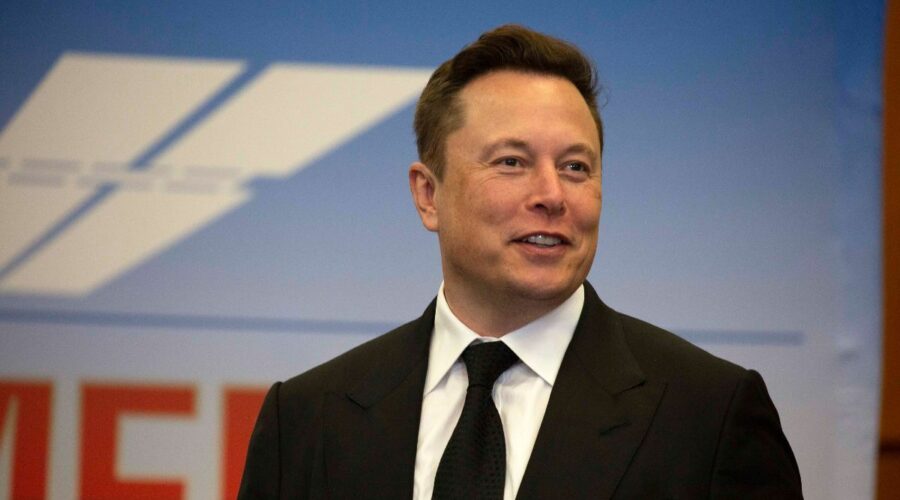 On Friday, Elon Musk said on Twitter that SpaceX could no longer afford to donate free satellite internet to Ukraine, and had asked the United States Government for funding assistance. However, a day later, on Saturday evening, it appears the tech billionaire has changed his stance as he tweeted: “The hell with it, Even though Starlink is still losing money & other companies are getting billions of taxpayer $, we’ll just keep funding Ukraine govt for free.”

Space X has helped Ukraine’s people and military stay online after internet networks were destroyed during the war.

Mykhailo Fedorov, the Vice Prime Minister of Ukraine, wrote on Twitter that Mr Musk “is among the world’s top private donors supporting Ukraine” and added “Starlink is an essential element of our critical infrastructure”.

The internet programme Starlink consists of around 3,000 small satellites in low Earth orbit and ground terminals.

The company has donated around 25,000 ground terminals to Ukraine and internet access has helped the ex-Soviet state reboot key infrastructures during the war with Russia.

According to Mr Musk, the Starlink internet programme in Ukraine costs around $20million (£17.9million) a month and Space X has spent $80million (£71.6million) to keep Ukraine’s access to the internet.

Yesterday, he wrote on Twitter: “In addition to terminals, we have to create, launch, maintain and replenish satellites and ground stations and pay telcos for access to internet via gateways.

“We’ve also had to defend against cyberattacks and jamming, which are getting harder. Burn is approaching ~$20m/month.”

Mr Musk also added: “SpaceX is not asking to recoup past expenses, but also cannot fund the existing system indefinitely” but has since changed his stance.

Mr Musk’s decision to keep providing internet services in Ukraine comes after the SpaceX CEO caused controversy on Twitter earlier this month when he suggested his own “peace” plan to solve the Russian and Ukrainian war.

The billionaire wrote a series of tweets in which he asked his Twitter followers to vote in a poll on his idea that Ukraine regions currently annexed by Russia have an election run by the United Nations to see which country the regions should belong to.

He also suggested that Crimea, which was annexed by Russia in 2014, should be formally given to Russia.

Mr Musk replied to the Ukraine President and said: “I still very much support Ukraine, but am convinced that massive escalation of the war will cause great harm to Ukraine and possibly the world.”

Andrij Melnyk, the Ukrainian ambassador to Germany wrote a passionate response online and said: “F**k off is my very diplomatic reply to you,

“The only outcome is that now no Ukrainian will EVER buy your f…ing Tesla crap. So good luck to you.”

Today, in response to Mr Musk’s announcement that SpaceX will continue to provide internet to Ukraine, fans of the tech billionaire took to Twitter.

One fan wrote: “Haters will always find a reason to hate you no matter what you do.”

Mr Musk replied: “So it goes…”

The SpaceX CEO responded: “Even so, we should still do good deeds.”