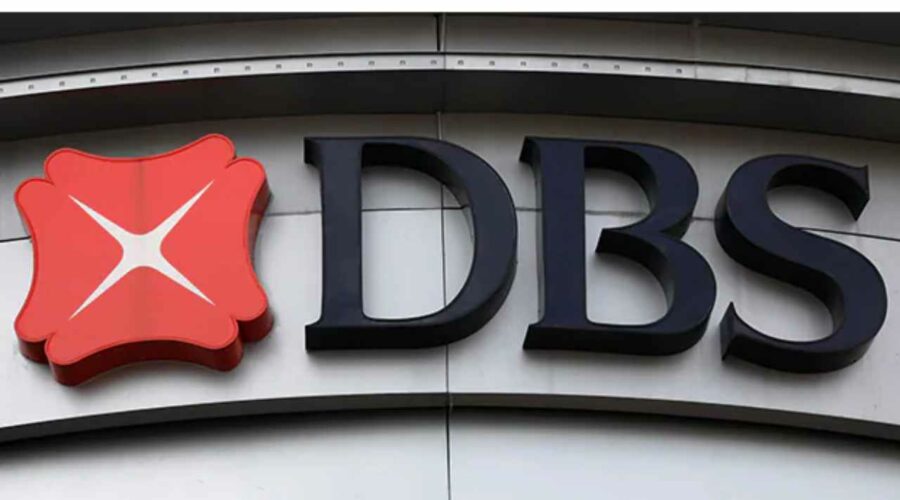 An investment strategist at Southeast Asia’s largest bank, DBS, says bitcoin is unique whether the price changes or not. “If we just look purely on a price basis, you will see a lot of volatility and that doesn’t inform you a lot about what benefits it actually brings,” the DBS strategist emphasized.

DBS investment strategist Daryl Ho talked about bitcoin in a recent media briefing, Finews Asia reported Friday. He explained, “If we just look purely on a price basis, you will see a lot of volatility and that doesn’t inform you a lot about what benefits it actually brings,” elaborating:

I think bitcoin is still unique whether the price changes or not.

Ho proceeded to point out that bitcoin’s uniqueness is not driven by its price but rather its utility that allows value transfers in a decentralized manner without the need for a central counterparty to clear the trade, the publication conveyed.

“Most of the methods by which you trade assets require a central clearing party to verify the trade,” Ho detailed, adding that bitcoin presents an opportunity that fiat money does not offer. “Because fiat monetary systems are still governed by central banks,” the strategist stressed, noting that bitcoin’s 13-year track record further boosts confidence in the cryptocurrency.

“If you were holding onto certain rationed assets at the start of February, you may not have been able to liquidate them at will because sometimes, exchanges were closed,” he continued, emphasizing:

But the bitcoin market was open 24/7. So there was an avenue for you to raise cash and liquidity, if necessary. Before bitcoin, there has never been any avenue that could do this.

Piyush Gupta, the CEO of DBS Bank Group, said in March that he does not think cryptocurrency will become money but stated that “it can be an alternative to gold and its value.” The bank also recently entered the metaverse by partnering with The Sandbox.